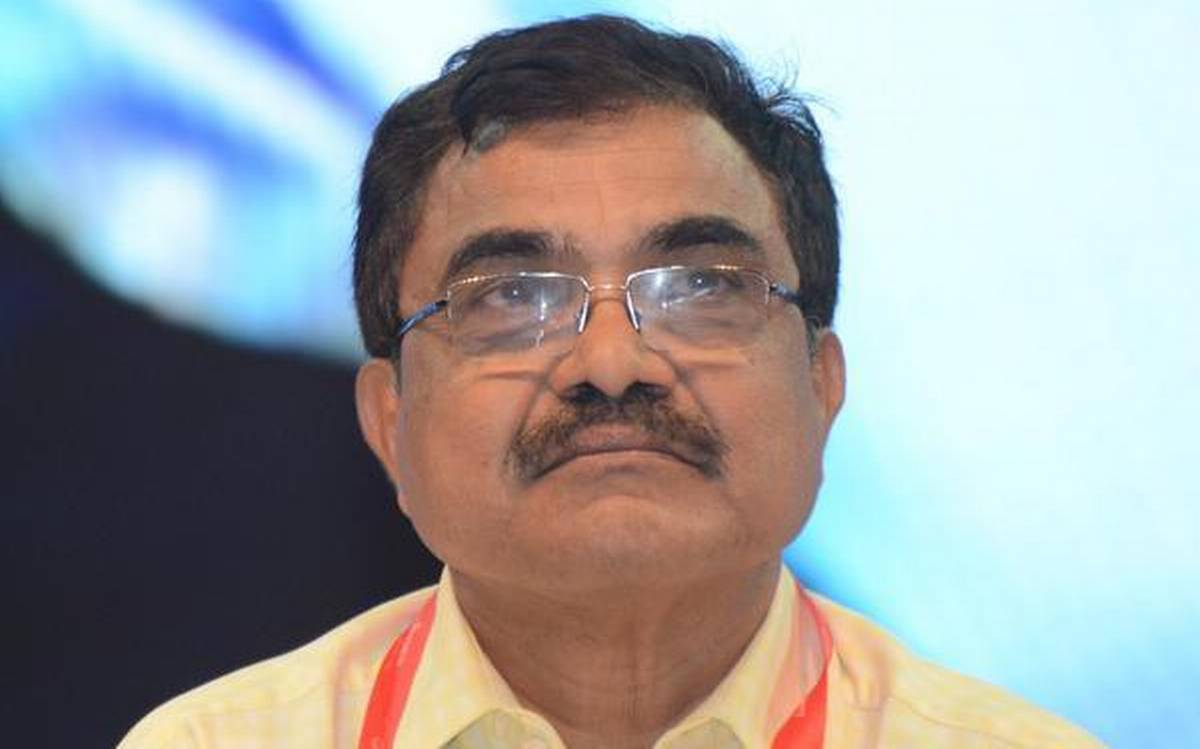 ON Thursday, the Bombay High Court’s division bench of Justices S.B. Shukre and G.A. Sanap decided to post the matter of Bhima Koregaon (Elgar Parishad) accused Anand Teltumbde’s plea challenging his rejection of bail, to April 7. The 71-year old Teltumbde is an academic and activist who has been charged under the Unlawful Activities (Prevention) Act [UAPA], and the High Court had been hearing his bail plea as well as a petition challenging the conditions for bail under Section 43D(5) of the UAPA.

Referring to the provisions of the law, Teltumbde’s counsel, senior advocate Mihir Desai argued that the matter should be seen on the basis of “constitutional morality”. After the bench responded that it was not in their power to strike down any provisions, Desai argued that they were seeking a “reading down”, not striking down of any law.

Earlier on Wednesday, March 30, the bench, while hearing the matter, said that Teltumbde’s bail appeal would have to be argued as per the existing law in force, because the Centre was yet to file a reply in the accused’s second petition challenging the provisions of bail conditions under the UAPA.

Meanwhile, Desai had submitted that the even though the National Investigation Agency [NIA] claimed in its charge sheet that Teltumbde was a part of terrorist organisations and abetted terrorist activities, it failed to directly attribute to him any particular act of violence in the actual case.

Arguing for his bail, Desai told the court that “[A] terrorist activity involves some type of violence. Now, it is not even their case that I was involved in any violence. In such case, you (NIA) cannot say that I (Teltumbde) am a terrorist”.

While referring to the conditions of bail under the anti-terror law, Desai also informed the court that while his client and the other Bhima Koregaon co-accused had been charged under the UAPA, which imposed stringent restrictions to avail of bail, there were several Supreme Court judgements which stipulate that an accused could not be incarcerated for a prolonged period of time without a trial or in cases where trials went on for a long time. He submitted that the trial in the present case was “not likely” to begin anytime soon.

Informing the bench that the accused was a writer who has authored 16 books on caste issues in India and was active in civil rights movements, the lawyer said that Teltumbde was at the “zenith” in his career, and that merely finding letters on a co-accused’s computer which referred to a person called “Anand” was not enough evidence to convict his client. Desai submitted that if the court decided that the accused could not be convicted merely based on this evidence then his client was entitled to bail.

After hearing the arguments on Wednesday and Thursday, the bench adjourned the hearing to April 7.