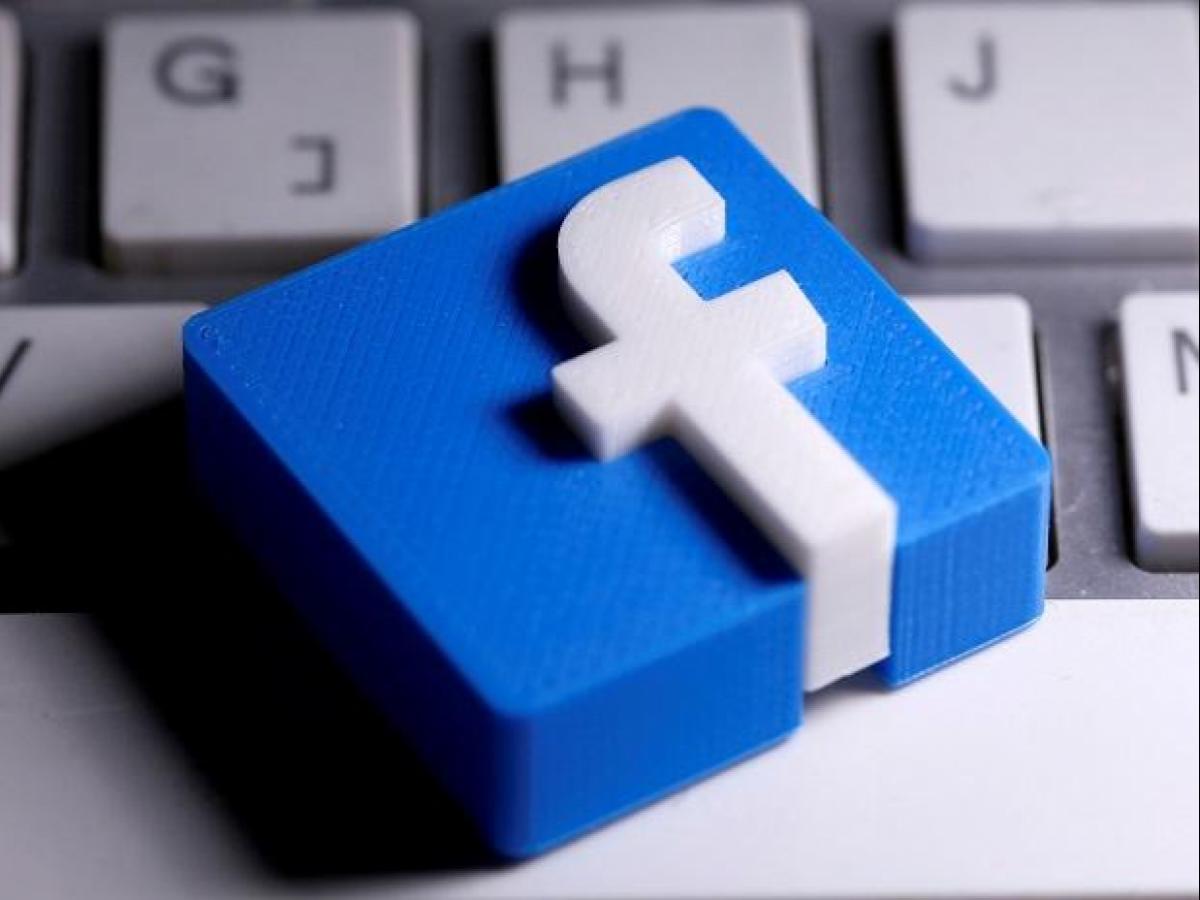 While Ankhi Das’s exit may seem like the end of saffronisation of the social media giant, the root of the problem if much deeper that goes to depth of market and politics, writes  K RAVEENDRAN.

Ankhi Das, who through her own interpretation of her role as public policy director of Facebook in India gave a tinge of saffron to the social media giant’s blue colour scheme, has finally exited the India operations. She had been with Facebook since 2011, when Mark Zuckerberg’s outfit had not grown much beyond a start-up.

Her selective application of the company’s hate-speech policy to spare Hindu nationalist leaders from the company’s rules became highly controversial following an expose by the Wall Street Journal. Her policy had even prompted some colleagues to question its propriety.

A company statement on her resignation said she was stepping down to ‘pursue her interest in public service’. One does not know if that could mean a role in the saffron party, although she was in her younger days known for left leanings.

Her exit does not mean that the social media giant’s flirtations with the saffron are going to end.

Shivnath Thukral, who replaces Ankhi, was a known pro-BJP TV personality before joining Facebook management. In fact, he was taken by Facebook’s team more for his contacts in BJP than his policy management expertise. So that way, Facebook’s policy division is back to square one in terms of the leaning of the policy head. It has to be seen how he functions despite all this controversy over Ankhi’s handling.

Facebook has not been a stranger to controversies, with the social media giant having been accused of playing a divisive role in elections by carrying fake news for money.

It has faced a series of anti-trust actions in the US and one is currently already under way. US Federal officials had initiated a major antitrust probe last year after the company agreed to pay $5 billion to settle a probe over a series of privacy scandals.

In India, the tech giant seems to have gone through a special acclimatisation with the Indian environment, one in which the Modi establishment is alleged to have embarked on a policy of saffronising constitutional and democratic institutions. That should explain the company’s alleged friendly disposition to the ruling party and its affiliated entities.

India has more Facebook and WhatsApp users than any other country in the world, and Zuckerberg and his team know how suicidal it will be to earn the displeasure of the ruling dispensation.

Wall Street Journal (WSJ) carried a report saying that Ankhi Das had put pressure on her company to ignore its strict hate speech norms, when applied to the accounts of BJP activists and followers. The newspaper cited four instances of such bending of rules in favour of the ruling party, including the one by Telangana BJP legislator Raja Singh, amounting to communally provocative statements, one of which even called for violence against minorities.

According to the report, officials monitoring content on the platform had concluded that the BJP MLA not only had violated the company’s hate-speech rules but qualified as dangerous. It then quoted ‘current and former Facebook employees’ to say that Ankhi Das intervened on behalf of the BJP as ‘part of a broader pattern of favouritism by Facebook toward Modi’s BJP and Hindu hard-liners’. Singh has claimed that the offending content was not posted by him.

The report also referred to posts by BJP MP Anantkumar Hegde, who alleged that Muslims were spreading COVID-19 in India in a conspiracy to wage ‘Corona Jihad’. Such allegations clearly violate Facebook’s hate speech rules, but the platform took no action. WSJ claims that Facebook removed the posts only after it sought comments from the platform’s officials. Twitter had promptly suspended Hegde’s account as a result of such posts.

Matrimony has been an established practice among princely states of India to consolidate their political stability. So the Jio-Facebook alliance can be considered to be true to Indian tradition.

The WSJ report highlighted how important the Indian market was for the business of Facebook, as the platform is banned in China, the only other country with the potential of a billion customers. India has more Facebook and WhatsApp users than any other country in the world, and Zuckerberg and his team know how suicidal it will be to earn the displeasure of the ruling dispensation.

It is not just the prospects of Reliance telecom giant Jio that prompted Facebook to invest $5.7 billion or Rs 43,574 crore in it, making Facebook its largest minority shareholder. The investment makes perfect sense for the key social media player to further fortify its empire in India. Matrimony has been an established practice among princely states of India to consolidate their political stability. So the Jio-Facebook alliance can be considered to be true to Indian tradition.

The WSJ expose has let off a political storm, with Congress leader Rahul Gandhi alleging that it is the BJP and RSS that ‘control Facebook and WhatsApp’ and use the platforms to influence the electorate.

(K Raveendran is a journalist. Views are personal.)