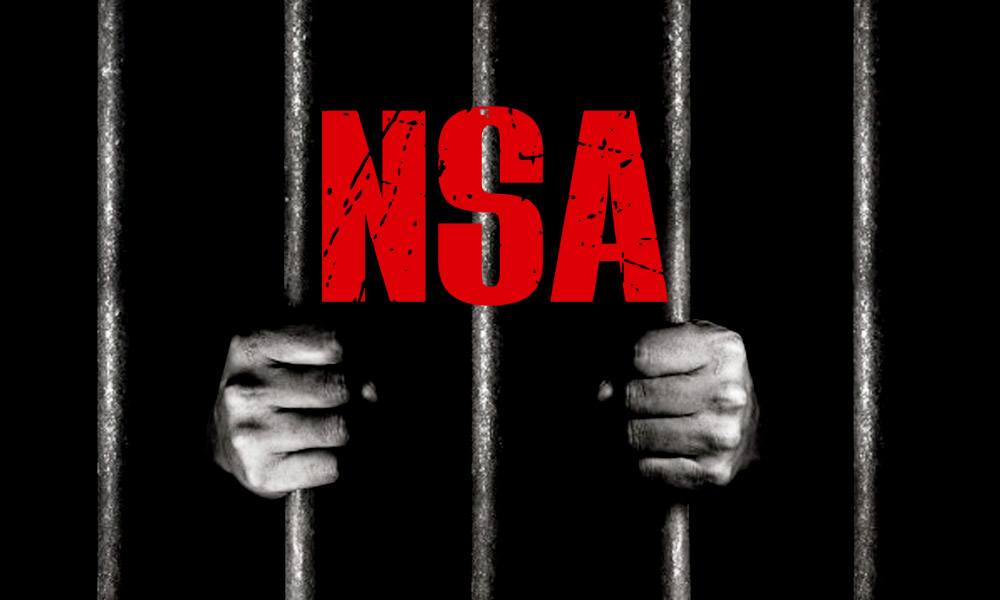 The Allahabad High Court has in an array of cases red-flagged the Uttar Pradesh government’s use of the draconian National Security Act (NSA) in alleged incidents of cow slaughter, the Indian Express reported after investigating police and court records.

The Allahabad High Court ruled in 120 habeas corpus petitions that challenged preventive detentions under the NSA between January 2018 and December 2020. Ruling on these petitions, the HC quashed orders of DMs in 94 detentions in 32 districts and ordered the detainees to be released, the Indian Express reported.

According to the records accessed by the newspaper, cow slaughter figured as the top category for which the stringent NSA was invoked solely against persons from the minority community. This accounted for 41 cases, which amounts to over a third of the total cases the went to the HC. The accused were detained on orders of the District Magistrates based on FIRs that alleged these persons from the minority community slaughtered cows.

In more than 70% of these cases (30 cases), the court pulled up the UP administration while quashing the NSA orders and releasing the accused. In the rest of the cases, while the lower court and the HC upheld the detention, barring one case, they granted bails to the accused persons and underlined that it was not needed to keep the accused in judicial custody.

The newspaper reported that the orders of the DMs invoking NSA in all the cow-slaughter cases mirror one another as they cite the same reason for using the draconian law. The orders state that the accused had moved for bail with “imminent” chances of being released and if the accused were out of jail, they would again take part in “activities prejudicial to public order.”

The key red flags raised by the lower court and the High Court in the cow-slaughter cases, as per the report, include “non-application of mind” by the DM while passing the order in 11 detentions. In another 13 cases, the court said the detainees were refused the opportunity to represent themselves while challenging the NSA and in seven detentions, the court observed that invocation of NSA was not required as the cases fell under the ambit of “law and order”.

The investigation further reveals a ‘cut and paste’ mechanism for FIRs in such cases. For instance, as many as 13 of these detentions were based on FIRs alleging the cow slaughter was carried out in an “open agricultural field” or a forest area while in nine cases, the DMs gave orders based on FIRs claiming the alleged slaughter happened within four walls of a private residence.

Moreover, the grounds on which detention was carried out by the DMs under the NSA orders also appear as identical and in several cases, these are “ad verbatim”, the report said. In seven detentions over alleged cow-slaughter, the NSA orders said that an “atmosphere of fear and terror has engulfed the whole vicinity”. In another six detentions, the orders used identical grounds such as some “unknown persons” fled from the spot, or police personnel were “attacked” soon after the incident, or after an attack on the police team, “people started running helter-skelter and the situation has become tense” and so on.

The Indian Express did not receive a response to its questions to UP Chief Secretary R K Tiwari on whether the NSA orders issued by DMs that were quashed by the High Court were reviews and whether any corrective action was taken.