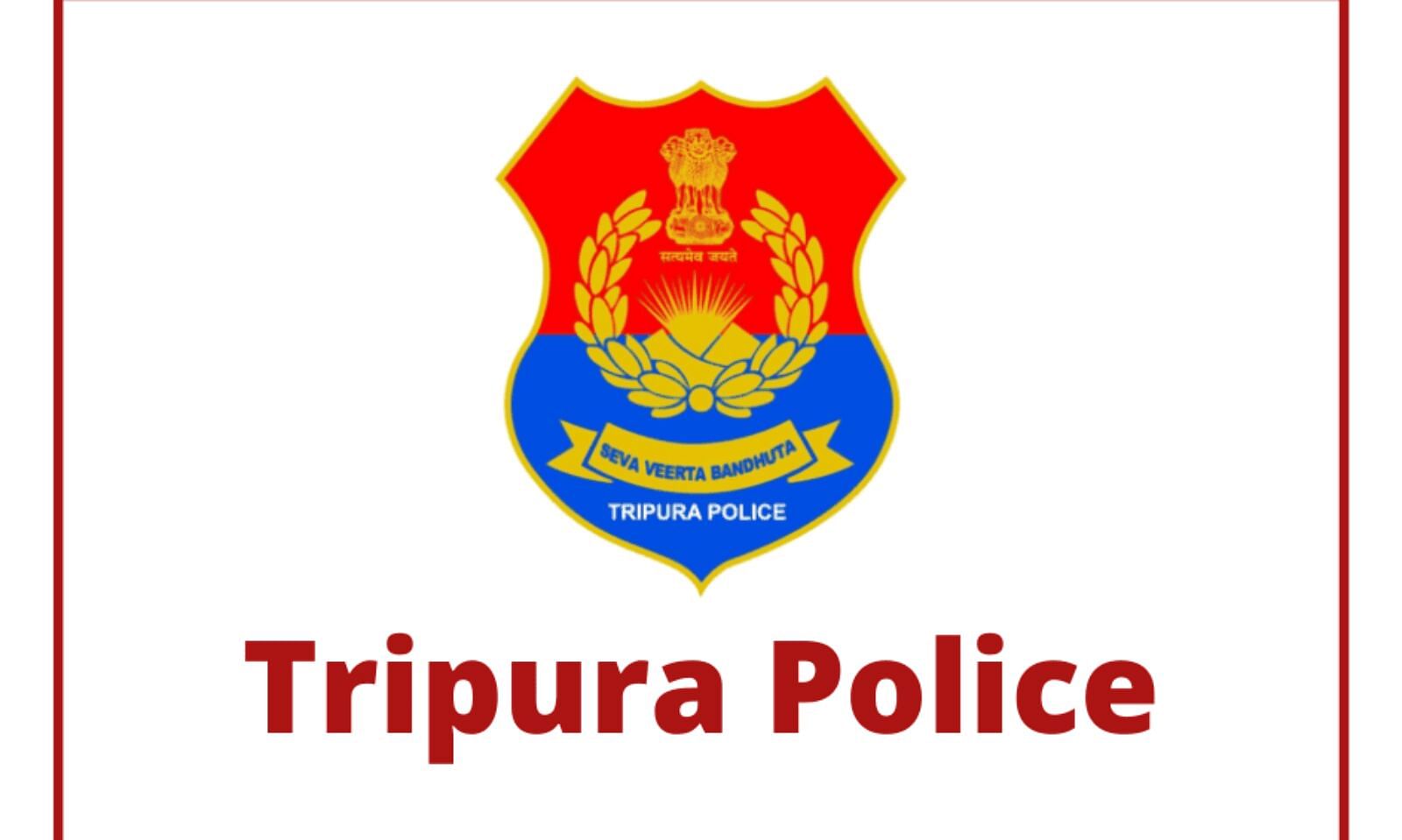 THE West Agartala police station sent a notice under Section 41 of the CrPC, informing advocate Mukesh, a lawyer based in Delhi, of the case registered against him under Section 13 of the Unlawful Activities Prevention Act, 1967 (UAPA). A similar UAPA notice has been sent to advocate Ansar Indori of the National Confederation of Human Rights Organizations (NCHRO).

Both lawyers were part of a recent fact-finding team to  Tripura. The charges against them include sections 153-A and B (Promoting enmity between different groups on grounds of religion, race, place of birth, residence, language, etc), 469 (forgery for purpose of harming information), 503 (criminal intimidation), 504 ( (intentional insult with intent to provoke the breach of peace) and 120B (punishment for criminal conspiracy) of the Indian Penal Code.

The UAPA is an anti-terror law, widely criticised by former public officials and experts for its draconian provisions. Recent data from the National Crime Records Bureau (NCRB) reveals a rise in the number of UAPA cases in the country from 2017 onwards to date.

A team consisting of Supreme Court lawyer Ehtesham Hashmi, Advocate Amit Srivastav from Lawyers for Democracy, Advocate Ansar Indori of the NCHRO and Advocate Mukesh, on behalf of the PUCL released their findings on the communal violence in Tripura, at Delhi’s Press Club on Tuesday. The UAPA notice sent to Mukesh and Ansar Indori requested them to “immediately delete these fabricated and false statements/comments made/circulated by you in the social media”, further directing them to appear before the West Agartala Police Station by the 10th of November 2021.

Speaking to The Leaflet, Mukesh said that the UAPA notice was addressed to him as part of the People’s Union for Civil Liberties (PUCL), an organization on whose behalf he undertook a fact finding trip recently. “From 30th October 2021, to 1 November 2021, we were part of a fact-finding team that went to Tripura to look into the reports of communal violence flaring up in the state. I merely shared on social media what we saw. We held a press conference in Delhi, and thereafter did a Facebook Live of the event. I think they had an issue with this Facebook Live”, said Mukesh, who also is a member of the Delhi unit of the Communist Party of India Marxist Leninist – Liberation (CPIML) and the All India Lawyers Association for Justice (AILAJ).

Bengaluru-based lawyer and AILAJ member, Clifton D’Rozario described the UAPA notice as part of a larger pattern of intimidation. Freelance reporter Samriddhi Sakunia, who has been live-tweeting and sharing news of the violence in the state, tweeted earlier today that the “Tripura Police is really trying hard to nab down people who are talking about the Tripura violence”, and noted how the police was checking her claims on social media instead of going after the perpetrators of the violence.

Earlier this Wednesday, the Tripura police reportedly booked 71 persons for allegedly provocative social media posts. On Friday, the Tripura High Court took suo motu cognizance of the violence and asked the state government to submit a report by November 10. The Court also directed the state government to take action against social media platforms to ensure that “false, fictitious, and/or fabricated news articles or visual footages do not come onto the social media platforms”.