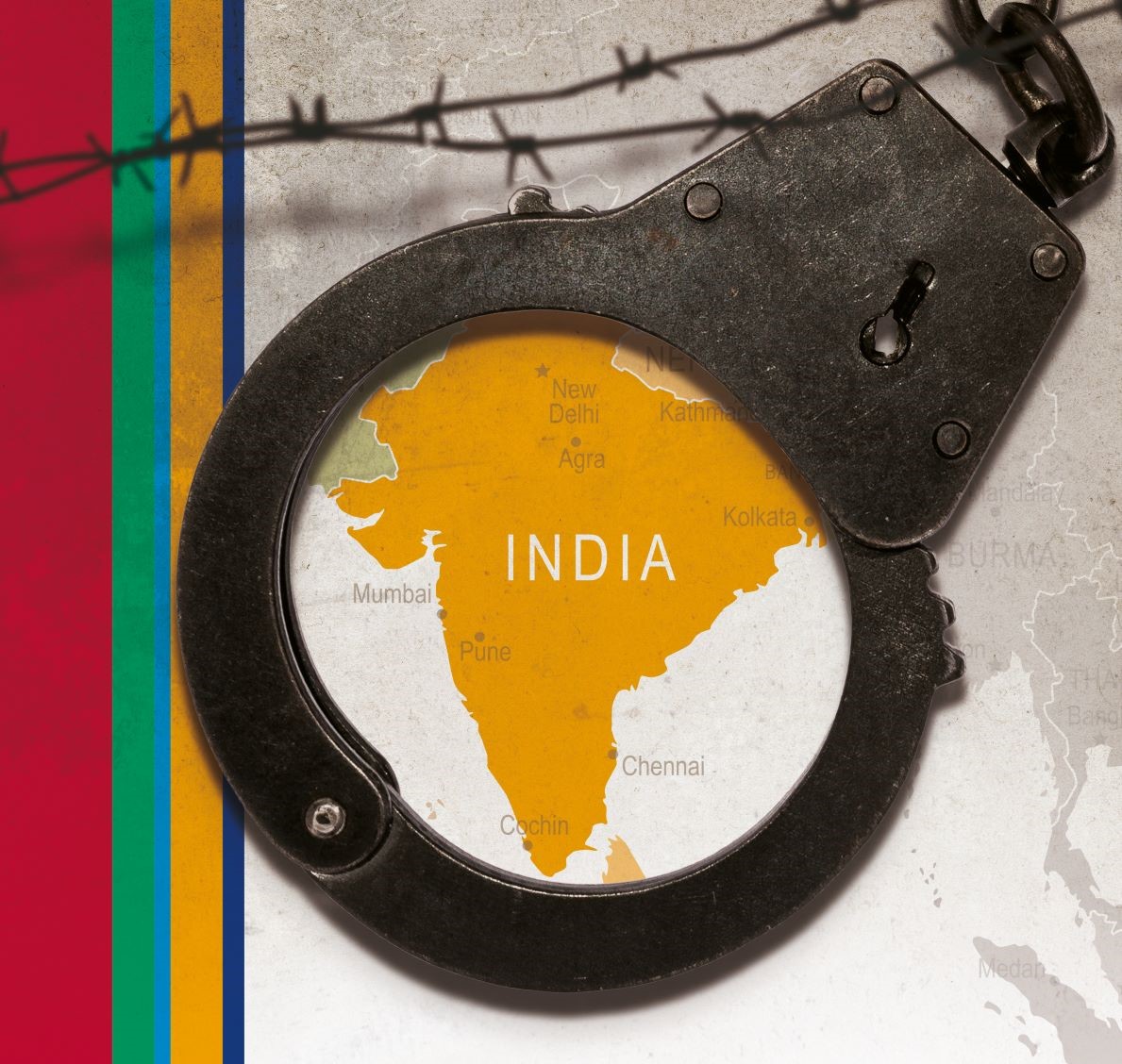 A recent study conducted by global civil society alliance CIVICUS highlights an increase in judicial harassment of activists, journalists, and protesters. CIVICUS is a global alliance of civil society organisations that strives to promote marginalised voices specifically in the Global South and has members from over 170 countries.

Also Read: Will the government compensate Dr Khan for his illegal detention?

The report “Punished for speaking up: The ongoing use of restrictive laws to silence dissent in India,” calls the political environment of the country as increasingly repressive. It highlights the arrest and detention of activists particularly in the light of the Citizenship Amendment Act and raises concerns about the violations in Jammu and Kashmir.

It observes India’s slide towards authoritarianism through the conflation of dissent with anti-nationalism and smear campaigns against human rights activists.

Josef Benedict, CIVICUS Asia-Pacific Civic Space Researcher, said “It is appalling that human rights defenders are locked up in overcrowded prisons and continuously denied bail despite calls by the UN to decongest prisons and release political prisoners during the pandemic. Holding them at this time puts them at serious risk of contracting COVID-19 and adds another layer of punishment for these activists, who have been detained just for speaking up for human rights,”

Also Read: What was the mysterious conspiracy of Delhi Police against Devangana Kalita?

It observes India’s slide towards authoritarianism through the conflation of dissent with anti-nationalism and smear campaigns against human rights activists. In 2019, the CIVICUS Monitor had downgraded India’s status on space for civil society from ‘repressed’ to ‘obstructed’.

The report examines the vaguely worded laws that provide broad powers to authorities to make arrests and deprive activists of their right to bail. These are the Unlawful Activities (Prevention) Act, (UAPA), Section 124A  of Indian Penal Code of the Indian Penal Code, the National Security Act (NSA), and the Public Safety Act (PSA), which is applicable in Jammu and Kashmir. It notes the use of state resources to sustain its persecution of human rights defenders and critics.

“The laws are incompatible with India’s international human rights obligations as well as India’s Constitution. Not only are the laws themselves inherently flawed, but their implementation makes it clear that they have become tools for judicial harassment, rather than for preventing or addressing criminality,” said Benedict.

Alos Read: Delhi Riots: Why sloganeering is not part of the official duties of a public servant

The report was compiled based on data submitted by CIVICUS members, civil society groups and human rights defenders in the country. This is coupled with media monitoring of news sources, data from the UN and international human rights NGOs monitoring India.