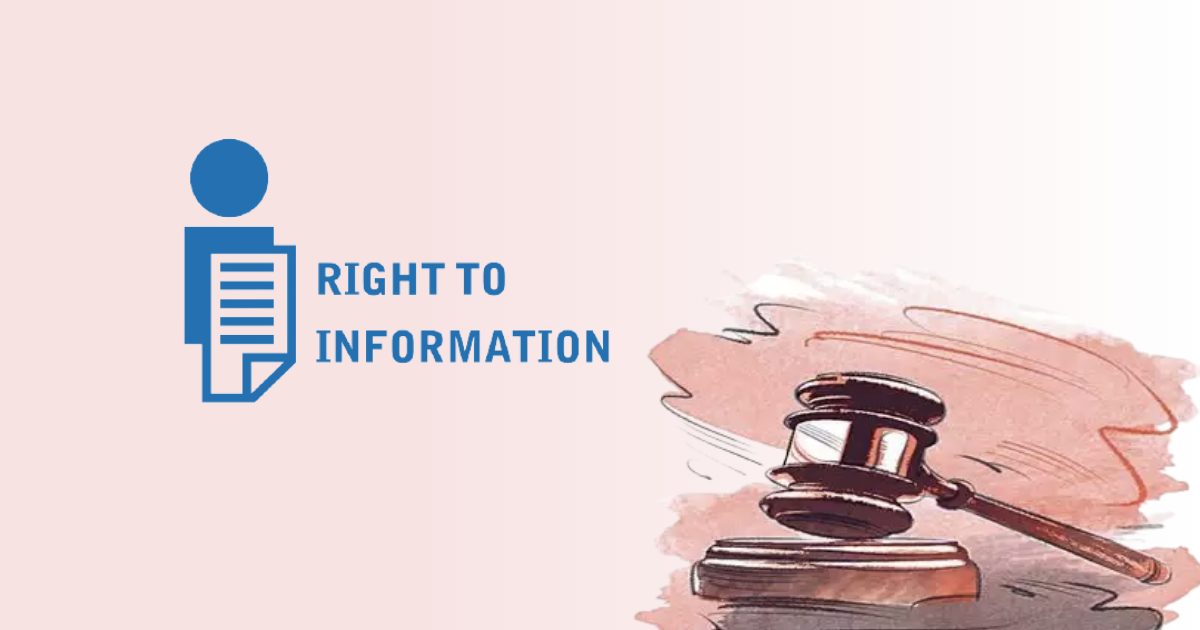 ‘If employees of an establishment cannot agitate their grievances before judicial forums, these organizations/establishments may become autocratic’.

ON Tuesday, a division bench of the Delhi High Court comprising Justices Manmohan and Sudhir Kumar Jain delivered a significant judgment holding that the employees of a security establishment cannot be deprived of their fundamental and legal rights just because they work in an intelligence and security establishment. The bench further said that to hold so would amount to holding that those who serve in these organizations have no human rights.

The bench made these observations while dealing with an appeal filed by the Enforcement Directorate [ED] against the decision of a single judge affirming the decision of the Central Information Commission [CIC] directing the ED to provide copies of all the seniority lists in respect of Lower Division Clerks [LDCs] for the period of 1991 till the present date and the copies of the proposal for promotion of LDCs placed before the Departmental Promotion Committee [DPC] from time to time. Simmi Kohli, who works as a superintendent in the ED, sought the said information from the ED through the Right to Information [RTI] Act, 2005.

The ED contended that Section 24(1) of the RTI Act expressly excludes intelligence and security organizations specified in the Second Schedule of the Act from the purview of the Act. The said Section reads

“24. Act not to apply to certain organizations.— (1) Nothing contained in this Act shall apply to the intelligence and security organisations specified in the Second Schedule, being organisations established by the Central Government or any information furnished by such organisations to that Government:

Provided that the information pertaining to the allegations of corruption and human rights violations shall not be excluded under this sub‑section:

Provided further that in the case of information sought for is in respect of allegations of violation of human rights, the information shall only be provided after the approval of the Central Information Commission, and notwithstanding anything contained in Section 7, such information shall be provided within forty‑five days from the date of the receipt of requests”

At present, there are 22 organisations, including the ED, which are listed in the second schedule to the RTI Act, giving them immunity from the applicability of the RTI Act. However, as can be seen from the reading of the proviso to Section 24, that immunity is not blanket. If the information sought pertains to allegations of corruption and human rights violations, it is not protected from disclosure under section 24.

Interpreting section 24, the high court bench observed that the expression ‘human rights’ cannot be given a narrow and pedantic meaning. It opined that human rights does not refer to the rights of the accused alone. “Human rights have been used for a variety of purposes, from resisting torture and arbitrary incarceration to determining the end of hunger and of medial neglect. In fact, the human rights are both progressive and transformative”, the bench said.

On the facts of the case, the bench held that the non-supply of the information/documents is a human rights violation as in the absence of the same, the information seeker would not be able to agitate for her right to promotion.

“It is settled law that employees have a legitimate expectation of promotion. It is not the case of the Appellant that its employees and officers cannot file legal proceedings to air their grievances with regard to service conditions and wrongful denial of promotions. The intent of service jurisprudence at the level of any establishment/organization is to promote peace and harmony and at the level of the society, the objective is to promote human rights. If employees of an establishment cannot agitate their grievances before judicial forums, these organizations/establishments may become autocratic”, the bench held.

Highlighting the importance of the RTI Act, the bench said it is a tool which facilitates the employees and officers in airing their grievances systematically. “It is said that ‘Sunlight is the best disinfectant’ and RTI Act promotes the said concept. Consequently, both service and RTI laws ‘act like a safety valve in the society’”, the bench added.

The bench rejected the argument of the ED that only such information that is furnished by the exempted organization to the government pertaining to allegations of corruption and human rights violation is to be provided. It emphasised that the information seeker was not seeking information with regard to any investigation or intelligence or covert operations carried out nationally or internationally.

It thus directed the ED to provide copies of all the seniority lists in respect of LDCs for the period of 1991 till date, as well as copies of the proposal for promotion of respondent (LDC), placed before the DPC together with copies of the Minutes of the Meetings and copy of the promotion/rejection order issued on the recommendations of DPC from time to time. The bench, however, held that information pertaining to proposals for the promotion of third parties should not be provided to the information seeker in view of Sections 8(1)(j) and 11 of the RTI Act.