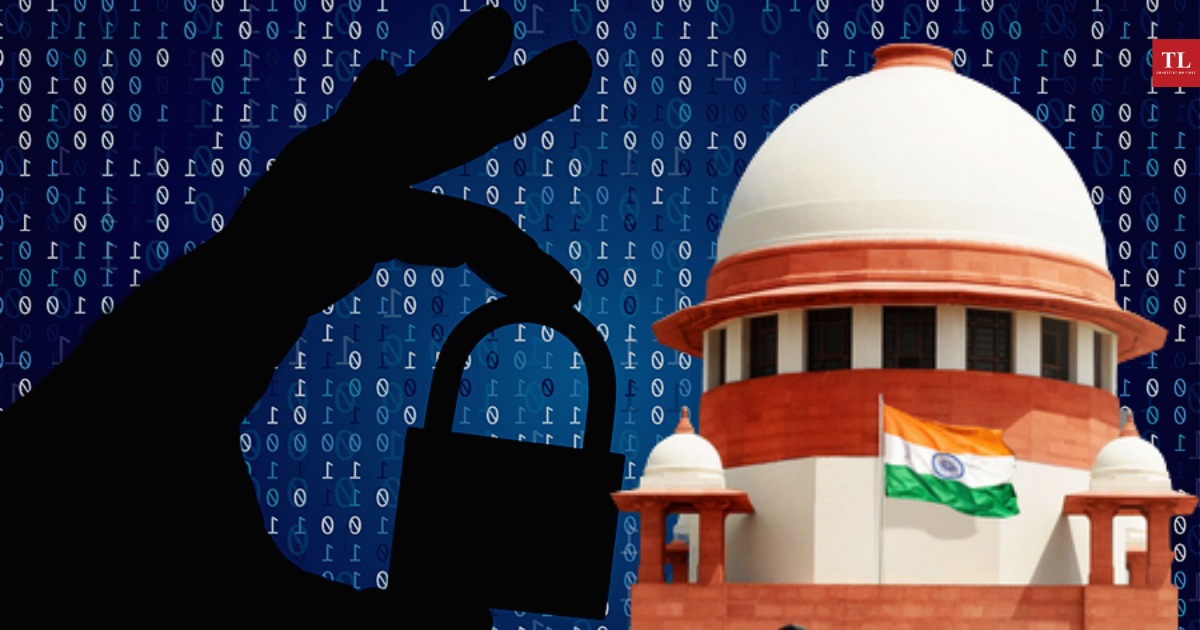 The Leaflet·July 9, 2021
Home
Due Process
Democracy and Rule of Law

THE Supreme Court Friday refused to pass an effective order in a transfer petition moved by the Central Government seeking to move all the pending petitions challenging the new IT Rules from different high courts to the apex court.

A bench of Justices AM Khanwilkar and Sanjiv Khanna, however, tagged the petition with a 2019 appeal [Justice for Rights Foundation v. Union of India & Ors; SLP (C) No. 10937/2019] concerning the regulation of the over-the-top (OTT) platforms. Senior advocate CU Singh, appearing for one of the respondents, informed the court that the 2019 case had no bearing to the challenge to the IT Rules which came into force only in 2021.

Solicitor General(SG) Tushar Mehta, for the Centre, sought a stay of the proceedings before the high courts which the top court declined to do and listed the matter on July 16 before the appropriate bench.

The Leaflet has also moved the Bombay High Court challenging the new IT Rules. When the matter came up before the high court yesterday, the Additional Solicitor General(ASG) told the court that the Centre had filed a transfer petition. The high court adjourned the matter to July 16 giving liberty to the Leaflet to file additional amendments to the petition.

The Leaflet, in its petition, has contended that the new IT Rules 2021 are beyond the rulemaking power of the Central Government as the parent Act i.e. Information Technology Act, 2000 does not provide for anything which either seeks to regulate or enables the regulation of the ethics and digital content of online publishers.