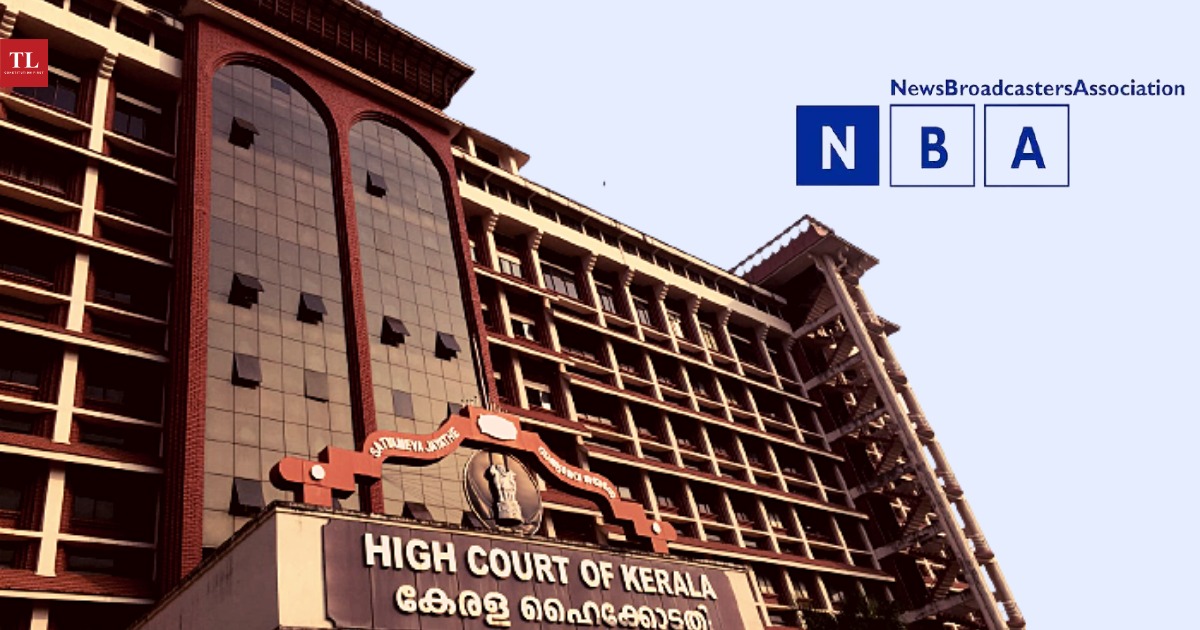 The Leaflet·July 9, 2021
Home
Due Process
Democracy and Rule of Law

THE Kerala High Court Friday granted interim protection from any coercive action to the News Broadcasters Association(NBA) for failing to comply with the IT Rules, 2021.

A single-judge bench of Justice PB Suresh passed an order to this effect after citing a similar interim order dated March 10 passed in favour of a Livelaw, the online legal news portal.

The NBA has challenged the IT rules on the grounds that they give government authorities “excessive powers” to “unreasonably and impermissibly restrict” the freedom of speech and expression of the media.

Meanwhile, the Centre has filed a petition seeking to transfer all the challenges to the IT Rules in different high courts to the Supreme Court. They include petitions filed by The Wire, The Quint in the Delhi High Court as well as one filed by Livelaw in the Kerala High Court.

The Leaflet has also moved the Bombay High Court challenging the new IT Rules.