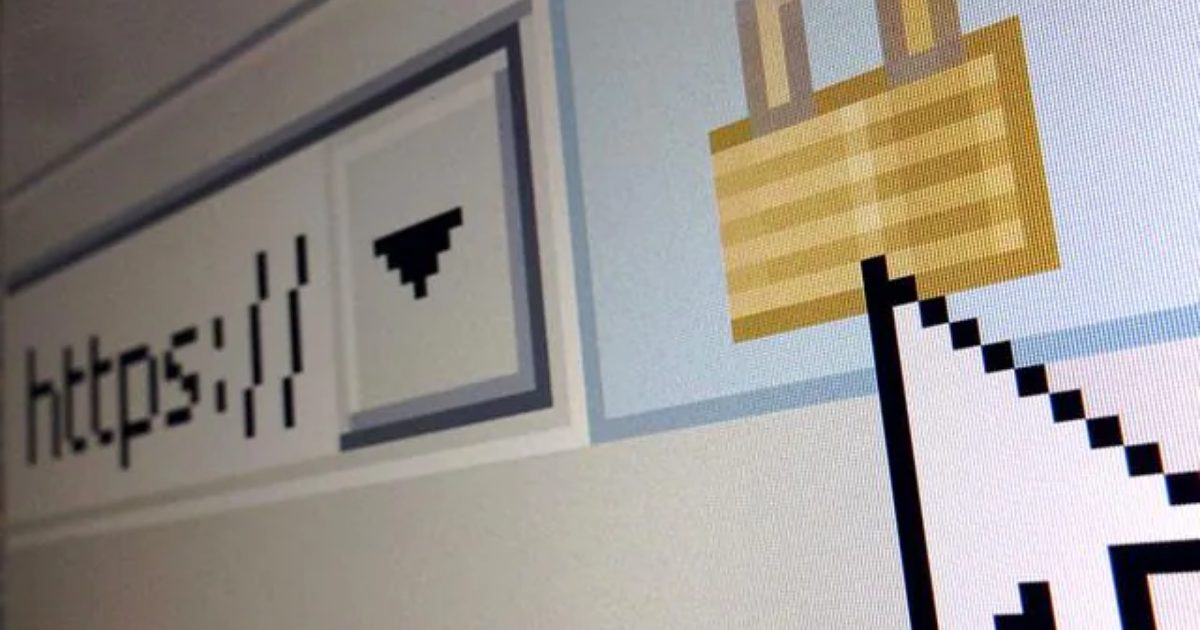 Recalling why Section 66A of IT Act was struck down

In light of the recent revelation that thousands of cases have continued to be registered under Section 66A of the Information Technology Act, 2000 despite it being struck down as unconstitutional by the Supreme Court in 2015, VISHAL RAGHAVAN looks back at why this draconian provision was repealed by the apex court in a landmark judgment.

THE Information Technology Act, 2000 was passed to mitigate and prevent offences committed via computers. When this law came into force, computer usage was in a nascent stage. Owning and using a computer was a luxury, and the standard computers of that time were quite rudimentary in terms of the features and functionality offered.

With the advent of time and technology, both computer hardware and software have seen massive upgrades. As smartphones and laptops got cheaper, they have become ubiquitous, with everyone ranging from school students to senior citizens employing them. Social media companies like Facebook and Twitter got also recognized India as massive markets due to the sheer number of users with online access via smartphones or computers.

Unfortunately, due to the increasing use of computer devices and the internet, crimes through social media saw a steep rise. To stop this menace, the antiquated IT Act was amended in February 2009 through the IT (Amendment) Act, 2008.

Many provisions of the IT Act were either substituted or amended to cover and penalize more cybercrimes that reflected modern technological advancements. One of the newly added provisions, however, went on to become infamous for indicting people on the subjective discretion of the police – Section 66A.

The rampant abuse of Section 66A of the IT Act

Section 66A of the IT Act penalizes the sending of grossly offensive or menacing or false information via a computer or communication device, which causes inconvenience, annoyance, danger, obstruction, insult, injury, criminal intimidation, enmity, hatred, or ill will. This offence is punishable with up to three years’ imprisonment, with a fine.

Due to this provision, many Indian citizens were indicted for sending or posting otherwise innocuous messages or comments online. The provision is such that if any individual would complain about some online post that they found derogatory or offensive, the police could charge the defaulter under this section.

The consequent misuse of section 66A was widely condemned as a violation of the fundamental right to freedom of speech.

To illustrate, in the year 2012, several bookings under this provision underlined its rampant abuse, of which a few are outlined below.

In April, a chemistry professor from Jadavpur University, Kolkata was arrested and jailed for a night for circulating among his friends a cartoon ridiculing Mamata Banerjee.

In May, the Mumbai police arrested and jailed for 12 days two Air India employees for posting antagonistic content against a trade union leader and some politicians on the social networking sites Facebook and Orkut.

In October, Puducherry police arrested a businessman for having made corruption allegations on Twitter against Karti Chidambaram, the son of then-Union Finance Minister P. Chidambaram. He was later released on bail on the same day.

In November, Mumbai police arrested a 21-year old girl for criticising on her Facebook account the total shutdown of Mumbai for the funeral of Bal K. Thackeray, founder of the Shiv Sena, one of the major political parties in Maharashtra, as well as another girl for merely liking the post. After the girl apologized and deleted her post, they were released on bail.

All these persons were charged under section 66A for merely expressing dissent against politically powerful persons.

Due to the increasing insecurity among the citizenry over the misuse of section 66A, the union government passed an advisory on January 9, 2013, to all states and Union Territories on the implementation of the disputed provision.

Shreya Singhal vs. Union of India

After the arrest of the two girls in Mumbai in November 2012, 21-year-old law student Shreya Singhal filed a public interest litigation before the Supreme Court in 2012, contending that this provision and certain other provisions of the IT Act were unconstitutional due to their violation of Article 14, 19 and 21 of the Constitution.

Singhal’s writ petition was clubbed with similar ones filed by the human rights body People’s Union for Civil Liberties (PUCL), legal advocacy group Common Cause and internet platform MouthShut.com, and heard by a division bench of Justices R.F. Nariman and J. Chelameshwar.

The Supreme Court’s judgment, delivered on March 24, 2015, repealed Section 66A, declaring it as unconstitutional.

The apex court confirmed that it violates the freedom of speech and expression under Article 19(1)(a), and does not fall within the ambit of reasonable restrictions permitted by Article 19(2).

The judgment held that Section 66A was vague and over-broad, and did not specifically define those instances of speech that it sought to curb. A statement made online could be construed as bland by one person, but annoying, offensive, menacing, inconvenient, insulting, ill-willed or hateful by another. As a result, the police had wide discretion over whether a message would fall under the contours of section 66A or not, and the offence operated on the whims of the police.

Crucially, the Court also discussed the ‘chilling effect’ that vague and excessively broad statutory language can have on citizens’ speech. This has deleterious ramifications for the health of a democracy, which is one of the reasons the provision was struck down as being violative of Article 19(1)(a).

Further, the Court ruled that the ‘public order’ restriction under Article 19(2) would not apply to cases of ‘discussion’ or even ‘advocacy’ of unpopular causes or unlawful acts, but only to ‘incitement’, specifically incitement which has a proximate connection to public disorder.

Finally, the Court held that section 66A was unnecessary since Sections 66B to 67C, and various sections of the Indian Penal Code are sufficient to deal with the various offences associated with publishing offensive, false, or threatening information.

The use of the unconstitutional Section 66A continues

Tragically, even six years after the Shreya Singhal judgment, section 66A continues to be used by the police and lower courts, in shocking contempt of the Supreme Court.

According to data collated by digital advocacy group Internet Freedom Foundation and research lab Civic Data Labs from only 10 states (Assam, Andhra Pradesh, Jharkhand, Karnataka, Maharashtra, Rajasthan, Tamil Nadu, Telangana, Uttar Pradesh and West Bengal) and one Union Territory (the National Capital Territory of Delhi), 332 cases under section 66A were registered even after the judgment in 2015. The number of such instances in the subsequent years has been 216 in 2016, 290 in 2017, 318 in 2018, 253 in 2019, and 34 in February 2020.

A petition was filed by PUCL at the Supreme Court this year highlighting the continued invocation of section 66A despite being void ab initio, and seeking a direction to the union government to advise all police stations against registering FIRs under this section as well as publicity in all leading newspapers informing the general public that section 66A had been struck down and was no longer the law.

Hearing the petition on July 5, a three-judge bench of the apex court, headed by Justice Nariman expressed its shock at the trivialization of its judgment in Shreya Singhal by the State and police authorities, and issued notice to the union government.

On July 14, the Union Home Ministry wrote to all states and Union Territories asking them to stop registering cases under section 66A, and immediately withdraw all cases lodged under it.

Earlier this month, the Supreme Court again issued notice in this regard to the governments of states and union territories, as well as to the Registrar Generals of all High Courts.

The continued employment of a law which had been declared unconstitutional by the Supreme Court undervalues the judiciary. When the law enforcement agencies don’t correctly follow the law, how will they enforce it properly?

The protracted misuse of section 66A is a travesty that must be urgently halted.

(Vishal Raghavan is a law graduate from Mumbai University’s Adv. Balasaheb Apte College of Law, and an intern at The Leaflet. The views expressed are personal.)