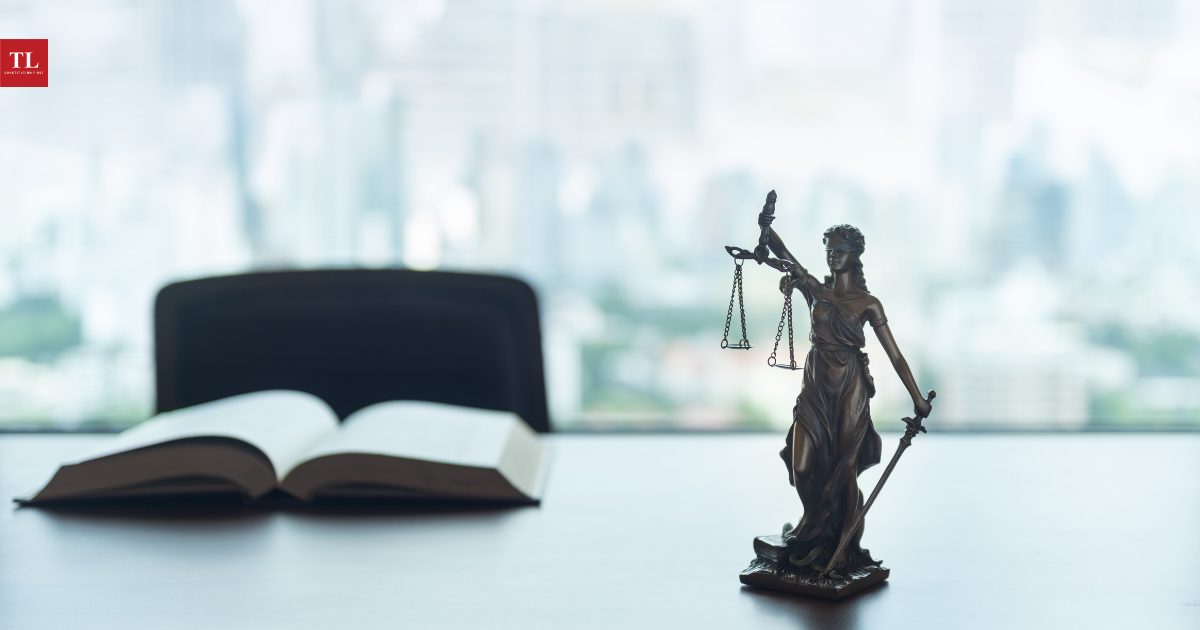 In light of Parliamentarian Shashi Tharoor’s recent statements implying that the work of professionals, especially lawyers, is not guided by political ideology, PRASHANT PADMANABHAN offers a rebuttal, explaining the role of professionals in policy-making, and cautioning against politics belittling professionals.

“If you are interested in a career without convictions and principles, you may as well be a banker or lawyer or accountant and make money, or a chief executive and wield power. No one cares about the ideology of the manager of a company that makes detergent, as long as your product cleans”  [emphasis added]

As a political leader who serves as the Chairperson of a political platform that “focuse[s] on the needs and aspirations of working professionals and entrepreneurs in the country”, the All India Professionals’ Congress, Tharoor must be well aware of the history of professions.  He has even opined in the past that more professionals should join politics.

Since many professionals disagreed with his comment, Tharoor tweeted out the following clarification: “I’m told a sentence in my article on defections has been misconstrued as implying that bankers &lawyers have no principles & convictions. I was only referring to political convictions. No one works for a bank because of its ideology. A lawyer will work for any client. That’s all!”[emphasis added]

Instead of removing doubts, this clarification has further strengthened the stereotype that professionals, especially lawyers, would work for any client, without convictions.

This is my attempt at a much-needed rebuttal.

Analysing the history and role of professionals

The word ‘profession’ was used for the first time in 16th century Europe to denote the special occupation of medicine, law, theology and teaching. Since then it has transcended through England to its colonies, including India.

Knowledge specialisation through training, an identity distinct from heredity, familial wealth or occupation, and greater social mobility are some of the key characteristics of a profession. According to William F. May, an American Professor:

“Having a profession” provided a social location in life for the second, third, and fourth sons of aristocrats who, in a society committed to primogeniture, could not inherit portions of the estate that went exclusively to the eldest son, and yet who, as children of the aristocracy, should not have to work for a living and thus submit to the vulgarities of the marketplace”

Knowledge-based vocation becoming one’s primary personal identity had a positive impact in a caste-ridden society like ours. Over the last three decades, professional training has undergone sea changes, and today, specialised knowledge has become inevitable in every walk of life.

There are newer challenges faced by professionals today. All professions came up to cater to specific needs of the society; in other words, service to the society used to be the primary purpose of each profession. In today’s hyper-capitalist world, though, professionals tend to be judged according to the profits they make, and their ability to serve the market, rather than society.

Another concern is ‘meritocracy’ creating hubris among winners, and resentment and humiliation among losers. In his brilliant analysis in his book ‘The Tyranny of Merit’, American Political Philosopher Michael Sandel argues that the meritocratic age has inflicted an insidious injury upon the working class: that of “eroding the dignity of work”.

Academic Dr. Pratap Bhanu Mehta, in an address to the Supreme Court Bar Association in 2015, had suggested that the 2009 global financial crisis was not just a failure of the State regulation. It was equally a failure of all the relevant professional bodies: accountants, investment banks, and law firms, among others.

Quoting the economist Raghuram Rajan, he commented that “ part of the reason for the failure [referring to the 2009 crisis] was that there was an inherent conflict of interest within those professions.” If a banker is judged and rewarded for the amount of money he pushes out as a loan, he has a tendency to lend even to high-risk customers. Similarly, if lawyers or doctors are judged by the revenue they bring into law firms or hospitals respectively, it defeats the very purpose of the profession.

Despite such shortcomings, specialised training is indispensable to society.

The COVID-19 pandemic served as a rude awakening to the reality of not just acute shortage of medical supplies and infrastructure, but the lack of trained medical professionals as well.  Society is indebted to those doctors, nurses, and all other medical staff who have risked their lives to save those of others over the last fifteen months. Several of them did indeed lose their lives in the course of their duty.

The soul of the Hippocratic oath itself is service to society. Despite the sacrifice of doctors and other healthcare workers during this pandemic, many of them were denied accommodation all over the world, including in India.

Will a lawyer work for any client?

The Bar Council of India (BCI) Rules, 1975 mandate lawyers to accept all briefs. The rules permit lawyers from refusing to accept a particular brief only under special circumstances.

The Supreme Court has ruled that lawyers associations cannot boycott any accused from being represented in court. However, as per BCI Rules on an Advocate’s Duty towards the Court, a lawyer can refuse to accept the brief of a client who insists on using unfair means.

This indicates that legal professionals are not unguided by ethics or lacking in ideology. Lawyers are not bound to accept the brief of “any client” as suggested by Tharoor.

An instance is pointed out below.

Ms. Indira Jaising, an activist lawyer, a senior advocate at the Supreme Court, a former Additional Solicitor General of India, and the co-founder of this publication, had been initially legally representing Kathua anti-rape crusader Talib Hussain’s family in a petition before the Supreme Court limited to an enquiry into his alleged torture in prison. However, after allegations of rape against Hussain by a JNU student, Ms. Jaising decided not to represent Hussain.

She came out with a statement in this publication stating: “In the light of the article published today in FirstPost, I do not intend to continue to appear on behalf of Talib Hussain anymore. I take the decision in view of my full support of the #MeToo movement”.

Also read: One of the #MeToo Movements in India: The List

She further explained: “The legal profession has a “Cab-Rank rule”, which states that ordinarily no advocate will withdraw from engagements once accepted without sufficient cause. In my opinion the allegations made in the First Post article are sufficient cause for me to take the decision to withdraw from this case.”

Role of professionals in policy-formulation

The whole of the judiciary consists of legal professionals. According to legal scholar Dr. Upendra Baxi, judges of the Supreme Court of India have been co-governors of the nation since 1980.

‘Institutional integrity’, ‘constitutional morality’, and ‘fraud on the Constitution’ were some of the terms formulated by the judiciary while judging the actions of Executive. The courts use objectivity as the touchstone of rule of law.

The legal profession has also contributed the maximum number of policymakers in the form of legislators and political leaders in every part of the democratic world.

“Lawyers have a profound ability and responsibility to be a voice for the vulnerable and the voiceless,” was the reason given by US Vice President Kamala Harris when she was asked why she chose a legal career before becoming a politician.

In a world which advances through scientific discoveries and technological innovations, it is incorrect to assume that politics alone is the source of policy formulation. During the current pandemic, this has been obvious. American astrophysicist and planetary scientist Neil deGrasse Tyson remarked on March 7, 2020: “We are in the middle of a massive experiment, worldwide… and the experiment is “will people listen to Scientists?… in this case, medical professionals!”

This was probably directed at then-US President Donald Trump, who was known for undermining scientists and health experts on managing the pandemic.

Luckily for the US and the world, the new US President Joseph Biden has committed himself to the cause of science.  “They (the new US administration) have signalled very clearly a return to science-based policy making”, reported the American popular science magazine Scientific American.

As Israeli historian Yuval Noah Harari writes in his book ‘21 Rules for the 21st Century’, the existing political ideologies are ill-equipped to deal with the twin revolutions in infotech and biotech.  If the democratic system wishes to shape the world of 2050, it will need not only to make sense of artificial intelligence, big data algorithms and bio-engineering, it will also need to incorporate them into a new meaningful narrative.

Let us hope our political leaders utilise their energy and ability in that direction.  Cursory comments and comparison of professionals with their former political party colleagues over their supposed ‘lack of conviction or principles’ will not benefit either side.

(Prashant Padmanabhan is an advocate in the Supreme Court. The views expressed are personal.)