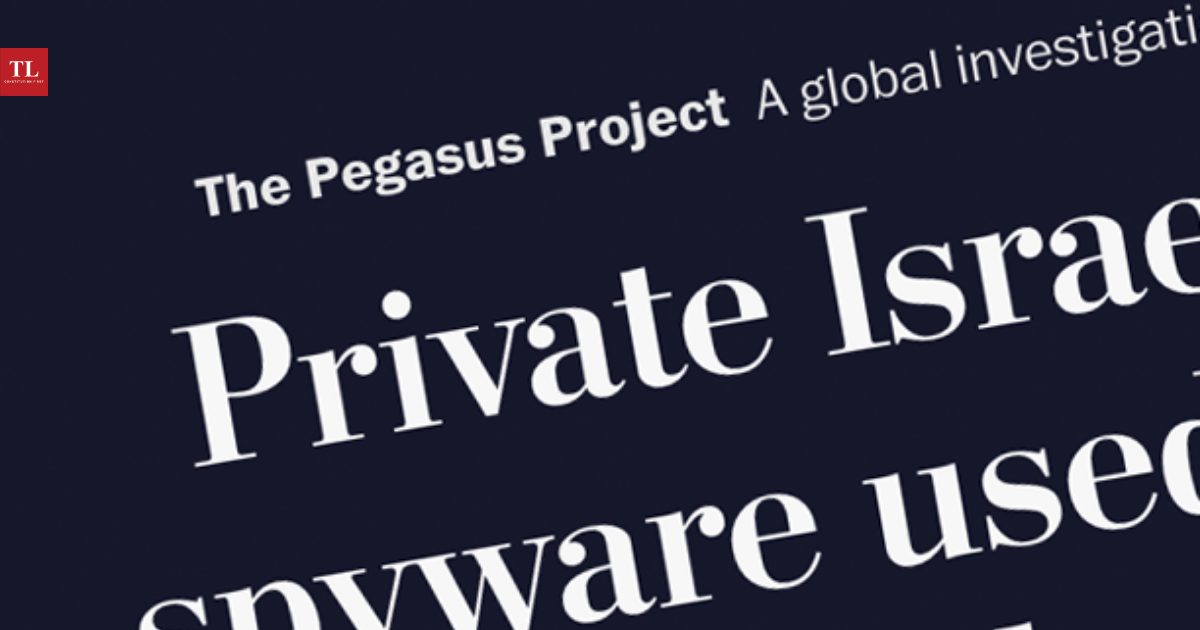 Pegasus: The cyber weapon for authoritarianism in India

Prakash Karat·July 24, 2021
Home
Due Process
Democracy and Rule of Law

It is essential for the preservation of the democratic system and protecting the rights of citizens that accountability be fixed for those who transgressed the laws and violated all legal boundaries. Since the government is in denial and is attempting to protect the guilty, it is imperative that a high-level probe be conducted.  The Supreme Court must initiate and supervise such an inquiry, says PRAKASH KARAT.

THE Pegasus spyware scandal is not just a case of violation of privacy, illegal surveillance, or snooping by security agencies. The Pegasus is military-grade spyware that takes surveillance and hacking to a new level altogether. The bigger picture must not be obscured.

The Pegasus usage is part of the larger authoritarian architecture that has been built up over the past seven years.

The message is that any means can be adopted to establish and consolidate the authoritarian regime. Like the UAPA, the hacking of computers of the accused in the Bhima Koregaon case to plant malware as evidence, the use of the Enforcement Directorate and other central agencies to intimidate and incarcerate, the Pegasus is a cyber weapon against potential opponents and threats.

What the usage of Pegasus means to India

Of these, 300 numbers have been verified. This list is revealing: It includes opposition leaders like Rahul Gandhi and TMC leader Abhishek Banerjee. There are the numbers of the aides of the then chief minister and deputy chief minister of the Congress-JD(S) government in Karnataka; two ministers in the current union government, of which one was not even an MP at that time in 2017. It also includes 40 journalists; a member of the Election Commission and student activists like Umar Khalid, a railway trade union leader, and so on.

The purpose and pattern in the use of the spyware are evident. It is designed to protect those in power and to destabilise the opposition and monitor investigative voices in the media.

The eleven individual phones targeted with the spyware of the woman who complained of sexual harassment by the then Chief Justice of India and her relatives is also ominous – it is meant to protect someone in a vital position and probably use the information collected as leverage to bring the judiciary to heel.

There is constant talk of the undermining of constitutional bodies under the Modi regime. The targeting of Ashok Lavasa, the dissenting Election Commissioner on certain decisions of the Commission favouring Modi, shows how spyware is used to intimidate and, if required even blackmail functionaries of the constitutional bodies.

The Modi government has dismissed the Pegasus revelations as a conspiracy to defame the government and “malign our democracy”.

In parliament, the minister for information technology, Vaishnaw, cited the NSO’s statement as defence, that the list is baseless, but does not say whether any government agency had contracted with NSO to buy the Pegasus spyware. It only reiterates that no unauthorised surveillance is possible in the country.

The government is denying any knowledge of the use of spyware from NSO. Such a denial was made in 2019 also when WhatsApp had notified that the phones of 121 individuals had been hacked in India using Pegasus, which included some of those accused in the Bhima Koregaon case.

The NSO itself has stated in its official website that the company “licenses its products only to government intelligence and law enforcement agencies for the sole purpose of preventing terror and serious crime”.

It is also known that the licenses are given under the supervision of the Defense Export Control Agency of the Israeli Ministry of Defence.

So, any private agency acquiring it in India is ruled out. Further, which foreign government or agency would be interested in H D Kumaraswamy’s aide’s phone or a journalist in Jharkhand who has exposed Adivasi displacement from their lands? The finger points to the Modi government and its security agencies. This becomes clearer when we see the trail of evidence in other countries.

Mexico’s involvement with the spyware in 2011

In Mexico, where many phones were targeted (15,000 in total), 50 people close to the current president Manuel Lopez Obrador were in the list of possible targets, including his wife, children, aides and doctor. But this was done when he was the main opposition leader in 2017.

But the “chronology” is clear.

Some media have noted that Narendra Modi visited Israel in July 2017, the first Indian prime minister to do so and the spyware is reported to be in use in India around July. But before Modi’s visit, the National Security Advisor, Ajit Doval, went to Israel in March on a preparatory visit for Modi’s visit. The chronology suggests that new steps for “security” collaboration were discussed. The official briefing appearing in media said, the visit “prepared the groundwork for more robust ties in the fields of terrorism and security”.

India is the biggest customer of Israeli weaponry and Israel is key in providing equipment and technology for internal security purposes. The issue is which among the intelligence and security agencies in India are using the Pegasus spyware that also happens to be hugely expensive.

It is essential for the preservation of the democratic system and protecting the rights of citizens that accountability be fixed for those who transgressed the laws and violated all legal boundaries. As the government is in denial and is trying to protect the guilty, it is imperative that a high-level probe be conducted.

The Supreme Court must initiate and supervise such an inquiry. (IPA Service)