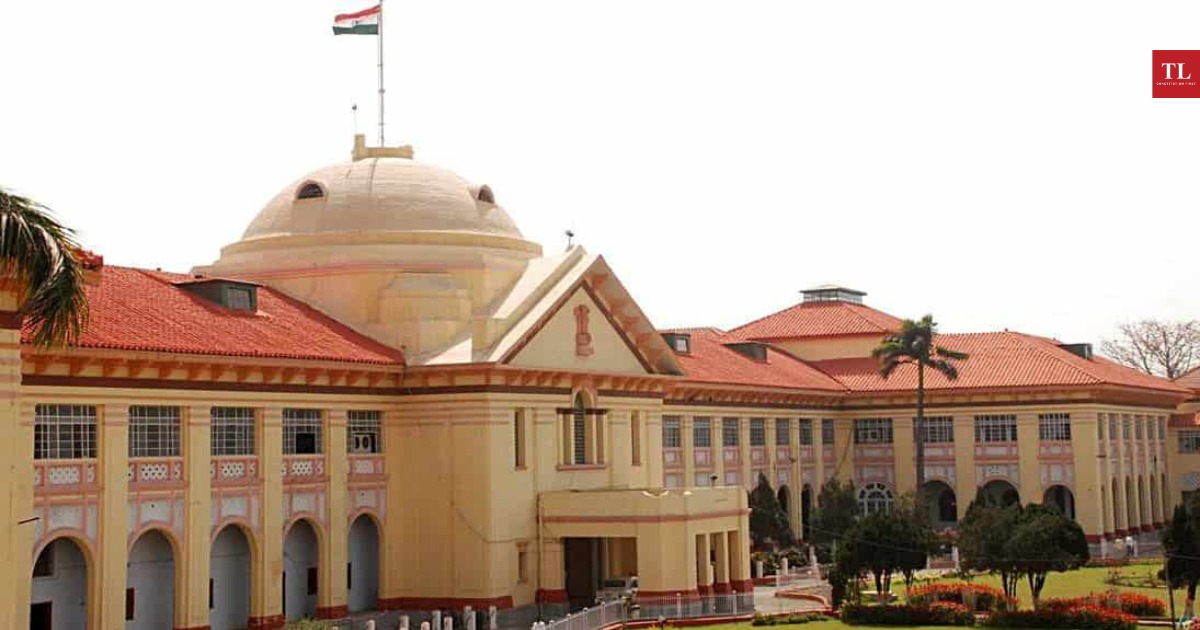 THE Patna High Court on October 4 held the actions of the Bihar government and the Election Commission in reserving seats for Other Backward Castes (‘OBC’) and Extremely Backward Classes (‘EBC’) for election to all municipal bodies in Bihar as ‘illegal’. It directed the State Election Commission (‘SEC’) to carry out the elections, scheduled to be held on October 10 and 20, by re-notifying the OBC category seats as general category seats.

(i) Setting up a dedicated commission to conduct an empirical inquiry into the nature and implication of backwardness in relation to local bodies;

(ii) Specification of the proportion of reservation required in the light of the recommendations of the commission, and

(iii) Observance of the limit of 50 per cent on reservations.

The high court held that if the triple test condition is not complied with, the seats reserved for OBC/EBC Category would be declared as open category seats, and elections to the said seats would be carried out accordingly.

In the instant case, the petitioner, Sunil Kumar, demanded that the elections to the Patna Nagar Nigam be conducted without reservation for OBCs/EBCs since the same is in breach of the triple-fold test issued by the Supreme Court in K. Krishna Murthy. The petition was heard on September 2, and the government and Election Commission were directed to file their responses.

However, after the Election Commission issued a notification fixing a schedule for election, a special leave petition was filed by Kumar wherein the Supreme Court, on September 19, directed the Patna high court to take up the matter.

Hearing a batch of petitions filed by Kumar and others, the bench of the Patna high court analysed the Bihar Municipal Act, 2007, under which elections to all the municipalities are constituted, and its corresponding amendments in 2009, 2016, and 2022 providing reservation.

The counsel for the petitioners submitted that the Bihar government and the Election Commission had disregarded and breached the first two tests laid down by the Supreme Court. They emphasised that the constitution of an independent commission was a sine qua non in reserving seats under the OBC category, and in the absence of identification of political backwardness, the criteria for adopting the total population of EBC cannot be the basis for reservation. It was the contention of the petitioners that such a principle of reservation has caused ‘excessive reservation’.

The high court noted that the statutes in place are “muddying the water” instead of facilitating reservations. The court further highlighted that the state government of Bihar had failed to undertake any exercise to adopt the criteria for providing reservations for electoral representation of the OBCs and the EBCs.

The high court found that the actions of the state government suffer from the vice of lack of jurisdictional error since the imperativeness of the need to establish a dedicated commission or empowering the existing bodies to undertake the task of empirical data collection and study thereof have not been carried out.

The high court held that the state government, without collecting empirical data or conducting a study, also about political backwardness, carried out the exercise of reserving seats purely based on population. “The same cannot be the solitary basis for providing reservations”, the high court held.

On the third test, the high court found no material indicating the impugned action of providing reservation through various notifications/circulars/orders to be in excess of the combined upper limit of 50 per cent for all categories/classes/persons.

According to the high court, the petitions, even though filed belatedly, just before the commencement of the process of elections, had pointed out an illegality, which is ex facie glaring and, as such, the delay in approaching the court could not be a ground for their dismissal, more so when the Supreme Court’s judgment in K. Krishna Murthy was required to be complied with.

In its final observations, the bench directed the Election Commission to “…review its functioning as an autonomous and independent body, not bound by the dictates of Government of Bihar”, and the state of Bihar to enact “…a comprehensive legislation pertaining to elections to local bodies, urban and rural, to bring the State seamlessly in line with the directions issued by Hon’ble the Apex Court…”