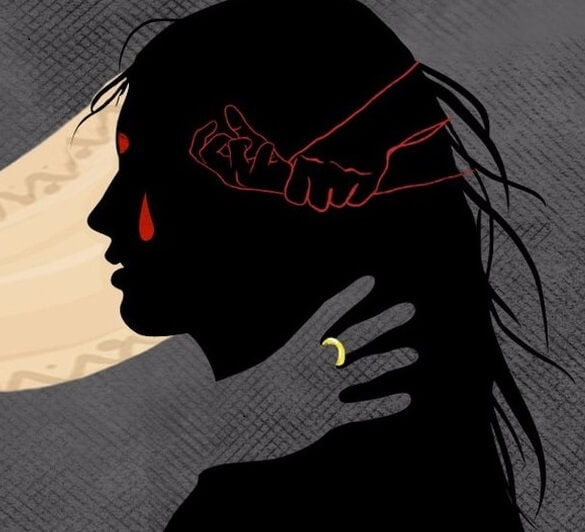 Marital rape hearing in Delhi HC: The right to sexual autonomy and bodily integrity is derived from Article 21 of Constitution, say petitioners [Read the written submissions]

In the case of RIT Foundation v. Union of India, a series of petitions demanding the need to criminalise marital rape are currently being heard by a bench of the Delhi High Court. A marital rape victim joined the petition as intervener and demanded justice for herself and millions of other married women who are victims of the current patriarchal, antiquated law. A bench comprising acting Chief Justice Gita Mittal and Justice C. Hari Shankar is hearing the petitions. Advocate Karuna Nundy is appearing on behalf of petitioners, RIT Foundation and All India Democratic Women’s Association.

The petitions challenge Exception 2 to Section 375 which says that sexual intercourse or sexual acts by a man with his own wife, the wife not being under 15 years of age, is not rape. The Petitions also challenge Section 376B of the IPC, which says that whoever has sexual intercourse with his own wife, who is living separately, whether under a decree of separation or otherwise, without her consent, shall be punished with imprisonment of a term which shall not be less than two years but which may extend to seven years, and shall also be liable to fine. This differential punishment has been challenged as being arbitrary and unconstitutional.

In a hearing earlier this month, the High Court heard submissions made by petitioners. In impactful written submissions to the Court, Advocate Karuna Nundy highlighted the gross violations of principles of natural justice and fundamental rights under Article 14(right to equality), Article 21(right to life), Article 19(1)(a)(right to freedom of speech and expression) and Article 15 (prohibition of discrimination on grounds of religion, race, caste, sex or place of birth.) of the Constitution that will continue till marital rape is criminalised.

A brief outline of the written submissions filed on behalf of petitioners are given below:

The statement appeals against 150 years of legalised rape and seeks constitutional remedy for married women.

The Delhi High Court has been hearing arguments of the government.

Read the full text of the written submissions here.