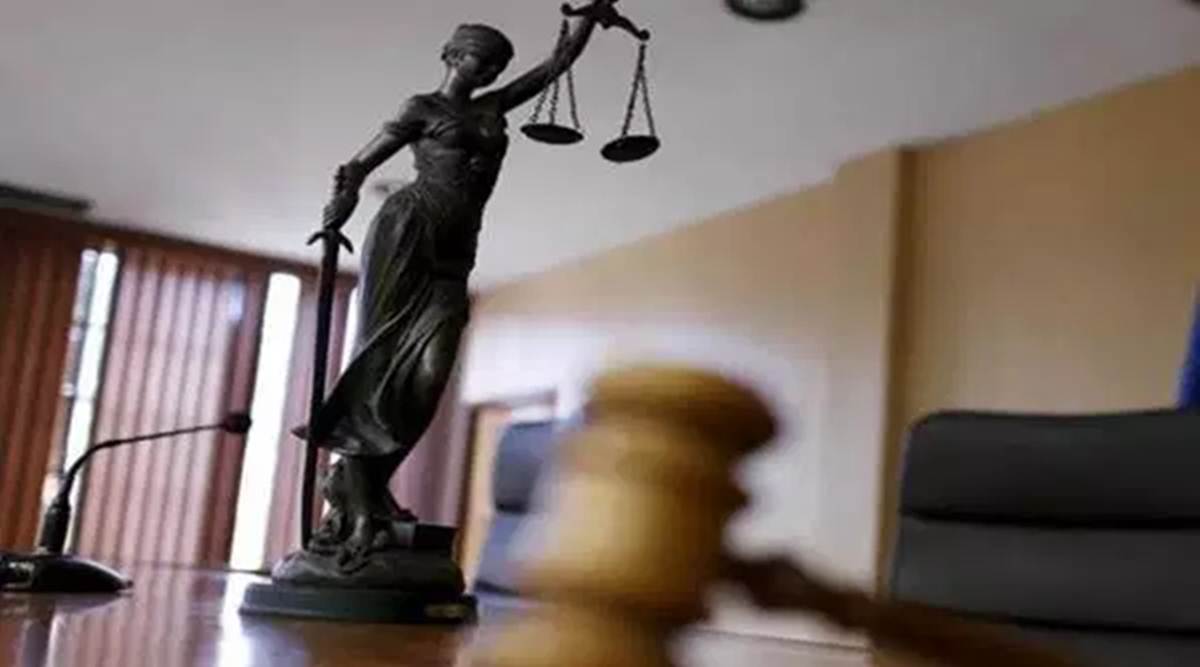 Life of An Advocate Whom You Never Noticed During the Pandemic

AMIT JAISWAL writes about archetypical middle-aged male lawyers whom the world ignores, although they are the soul of every courtroom.

WE have all seen him, the middle-aged lawyer carrying bundles of files as he rushes from court to court with a junior or a munshi in tow. He often appears harried, even a bit disheveled but how he looks has nothing to do with how he presents cases before the court. A decent practitioner, this lawyer is the kind who is not elated on winning, nor seems to mind too much when he loses in a courtroom battle.

This average, archetypical, middle-aged, male lawyer has almost everything working against him. Neither can he claim innocence nor ignorance, like a fresh entrant at the bar can. He does not command the audience of the bench like many successful and brilliant lawyers do. Though he has multiple client briefs with him, he cannot boast about his usual fees. Within his limited means, he maintains his office, a munshi, a junior, and his family.

Your lawyer has learned the art of advocacy and courtroom etiquette by and by, through sheer dint of hard work. He is no master orator. Many-a-time he fails to find the right words. He has learned the art of conveying his intent through gestures and expressions. All he has got has come through dedication and persistence. If a junior colleague occasionally poses a query on the law, that raises in him a sense of pride. He offers cups of tea to everybody who visits his seat. It manifests the magnanimous side to him.

While your lawyer was engrossed in work, a pandemic by the name of COVID-19 slinked in. It brought his world crashing down. Lo and behold, the courts adopted virtual conferencing (VC) to conduct hearings. While the judges and court staff got trained to use computers, phones, internet networks, remote-meeting apps, and troubleshooting techniques, the average middle-aged lawyer had to self-train–as he taught himself everything else.

Initially, he would begin his arguments in virtual court sessions without unmuting himself or forgot to launch his video. After much fumbling, he learned to grapple with VC hearings but soon realised that online hearings allow only sober exchanges. He cannot insist or make hand gestures or use his facial expressions to add perspective and direction to the words he is using. While in the physical court, he would insist, request, display agitation, or send his hands flying all over.

Though largely unnoticed even in pre-pandemic times, the average middle-aged male lawyer is the soul of courtrooms. He discharges his duties with few expectations but rarely is his work recognised. The pandemic has hit this kind of lawyer the hardest.

None of these are possible in virtual hearings. Let us face it, in court, he could indulge in mild theatrics to convince at least his client, if not the judge. In virtual hearings, he cannot do any of these. A virtual hearing is to a practicing lawyer what an OTT platform is to a cinemagoer: something remote, distant, and not as enjoyable as real cinema seen in an actual theatre.

Earlier, clients would visit courts and get a feel of the place. Now they go to the office of their lawyer. There they both sit, staring at the screen of a laptop, waiting for their turn in virtual court. But when their case comes up, it is all over within minutes. If dismissed, it is as if the skies have come crashing down. Clients feel unconvinced about why proceedings have not gone the way they would have wished. They think they just exchanged a few pleasantries, waited, and suddenly their case was dismissed.

Daily routines have gone for a toss; the average middle-aged lawyer is not intermingling with fellow lawyers, so there are no impromptu discussions on the law. He has no one to vent his ire after a judge is unaccommodating. He has nowhere to bemoan his case’s dismissal, whereas earlier, he could at least unburden himself over a cup of tea in the barroom.

Now he carries the weight of these occurrences, and they are taking a toll. As only limited hearings are permitted, his finances have dwindled. He has no space to take a long stroll to pacify the butterflies in his stomach just before a hearing. Earlier, he would share a quick tip or two with a colleague that would come in handy in court.

COVID-19 brought the average lawyer’s world crashing down. While judges and court staff got trained to use computers, phones, internet networks, remote-meeting apps, and troubleshooting techniques for virtual hearings, the average middle-aged lawyer taught himself to do these—like everything else.

Work-from-home took away the little pride that he felt when he left home wearing a black coat. He misses the “ram-ram vakeel saab” greeting his clients offered when they saw him in his seat at the court. He misses bar room gossip.

COVID-19 has unsettled the rhythm of an average middle-aged lawyer. Of all types of lawyers, it is this sort who respect the courts and judges the most. Largely unnoticed even in the pre-pandemic times, it is he who is the soul of courtroom practice. However, just like a homemaker, he discharges his duties with few expectations and rarely does his work get recognition. I fervently wish and hope that his indomitable spirit will stand him in good stead and see him through the pandemic as well.

(Amit Jaiswal is an advocate at the Punjab and Haryana High Court. The views expressed are personal.)