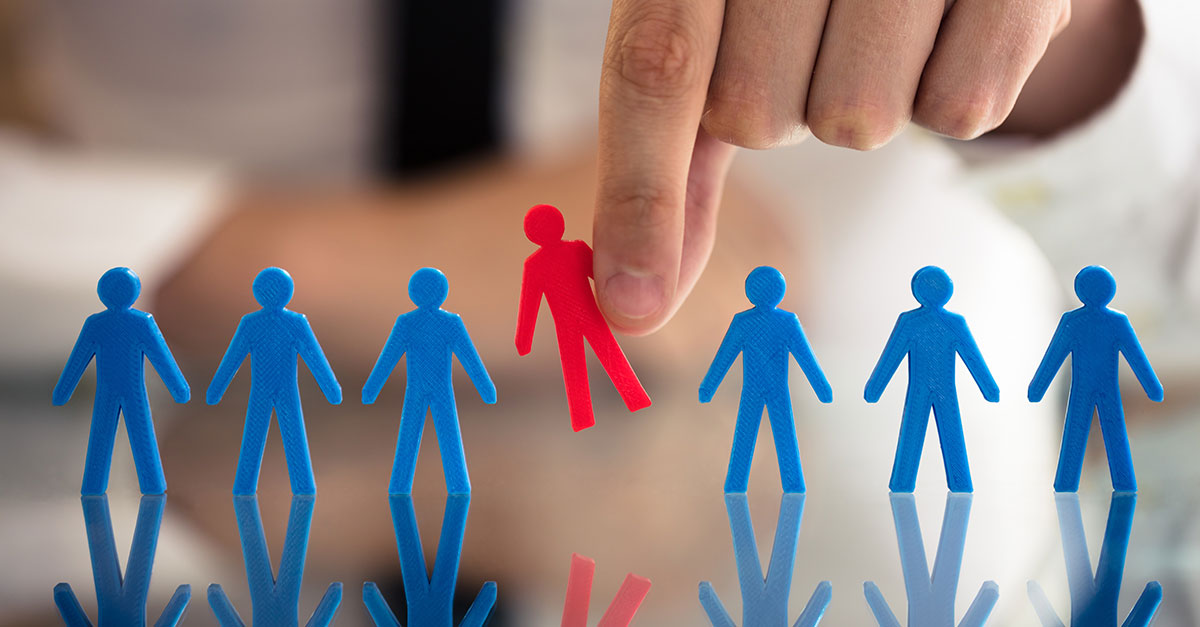 How states can lead the fight against discrimination

INDIA is one of the very few liberal democracies without a comprehensive anti-discrimination law framework. This has been repeated by legal scholars, as seen here, here and here.

The Sachar Committee Report, 2006 had recommended taking legislative measures to counter discrimination, especially by setting up an Equal Opportunity Commission.  The Central Government subsequently set up the Expert Group on Equal Opportunity Commission under the chairmanship of Prof. (Dr) N. R Madhava Menon to look into the question of framing a legislation to implement the recommendations of the Sachar Committee.

The Expert Group reasoned that the right to equality under the Constitution of India goes beyond ending direct discrimination, but also extends to the positive mandate of the State to eliminate indirect discrimination and extreme forms of discrimination. The Group drafted The Equal Opportunity Commission Bill, 2008 to meet this aim. While the draft Bill was criticized by scholars for having vague and ineffective provisions, it nevertheless provided a boost to the campaign for an equality law in India.

The United Progressive Alliance Government, unfortunately, did not expedite the legislative process in enacting an anti-discrimination law. The Union Cabinet belatedly approved setting up an Equal Opportunity Commission in February, 2014. However, a few weeks later with the change in Government post the Lok Sabha elections, the Bill was more or less ignored.

In order to reignite the discourse on anti-discrimination law, Dr. Shashi Tharoor introduced the Anti-Discrimination and Equality Bill, 2016 in the Lok Sabha. Unfortunately, the treasury benches did not show any interest in taking the proposal forward, and the Bill lapsed with the dissolution of the 16th Lok Sabha in 2019.

The recent instances of increasing communal tensions in the country, instances of mob-lynching, hate crimes and acts of discrimination as a consequence of the stigma against minority religious communities in light of the outbreak of COVID-19, once again highlight the urgent need for legislative action to counter different forms of discrimination in the country. However, instead of waiting for Parliament to act, State Legislative Assemblies can use their powers to enact state-level anti-discrimination Bills.

State legislations can contribute to the discourse on the need to enact a national anti-discrimination law. For instance, before the Right to Information (RTI) Act, 2005 was enacted by the Parliament, Rajasthan had already enacted its version of the RTI Act, which strongly enhanced the RTI campaign.

From the anti-discrimination Bills that have been proposed to different states, two important features of the pith and substance of these proposals can be identified. One is the vesting of the right against discrimination on the basis of protected characteristics such as race, religion, ethnicity, sexual orientation, and gender, among others. The second, is the imposition of civil liabilities on persons for engaging in unlawful discrimination.

Entry 8 of List III in the Seventh Schedule to the Constitution of India, empowers the Parliament and the state legislatures to enact laws in relation to “Actionable Wrongs.” This is a term borrowed from Common Law in the realm of civil liability, and is often used interchangeably with torts. However, the two are different concepts as explained by the Supreme Court of India in its judgment in the case of State of Tripura vs. Province of East Bengal (1950).

Justice B.K Mukherjee, in his concurring judgment, highlighted that under common law, ‘tort’ is a species of civil injury, as in the case of breach of contract. However, the term ‘actionable wrongs’ has a wide ambit that covers civil wrongs even beyond tort law and contract law. An act is wrongful if it infringes on the right of another, and if the act provides a cause of action in law, then it is ‘actionable.’

The wide ambit of the term ‘actionable wrongs’ can be seen in several precedents. The Andhra Pradesh High Court, in its judgment in K. Murari & Others vs. Muppala Rangaoayakamma (1987), held that The Copyright Act, 1957 enacted by the Parliament to prohibit copyright violations, is in furtherance of its powers of legislating on matters concerning actionable wrongs under Entry 8 of List III of the Seventh Schedule to the Constitution. In J. Papa Rao v Government of Andhra Pradesh (2004), the Andhra Pradesh High Court held that the enactment of A.P. Lok-Ayukta and Upa-Lokayukta Act, 1983 by the State Legislature to investigate allegations, is also in pursuance of Entry 8 of List III.

A state-level anti-discrimination law can vest in individuals the right against discrimination. A violation of this right must be recognized as a harm to the dignity of the concerned individual, thereby attracting various civil liabilities such as payment of damages. Such a scheme will bring the law clearly under the ambit of ‘actionable wrongs.’

Another central feature of a state-level anti-discrimination law is the establishment of an equality commission to adjudicate on complaints of unlawful discrimination. A special quasi-judicial mechanism to deal with such cases, will prevent adding to the enormous backlog faced by civil courts in the country. The power to establish such a body can be traced to Entry 11A of List III, which allows state legislation in relation to the “Administration of Justice; constitution and organisation of all courts, except the Supreme Court and the High Courts.”

The Supreme Court has interpreted Entry 11A expansively as the power in dealing with the creation and regulation of judicial bodies to dispense justice, except that the organisation and constitution of the Supreme Court and High Courts cannot be regulated through this entry.

“… wide enough to include in it not merely administration of justice through Courts properly so called, but “administrative justice” that is justice through the machinery of administrative tribunals. In my opinion, item 3 of the State List is sufficient to give express power, to the State Legislature to create and determine the powers and jurisdiction of the office of the House Controller, which is in the nature of a quasi-judicial Tribunal.”

[Note: “Administration of Justice” was initially part of List II, through an amendment it was shifted to List III in the form of Entry 11A.]

In determining whether the phrase “administrative justice” under Entry 11A is restricted only to formal courts, or whether it can be invoked to establish tribunals, the Delhi High Court in Delhi High Court Bar Association vs. Union of India (1995) held:

“[T]he expression “administration of justice” as appearing in Entry 11-A of List III of Seventh Schedule to the Constitution would include tribunals as well administering justice.”

The High Court of Jharkhand reiterated this position in its order in Rishi Cement Company Ltd vs. Union of India (2001), where it held that Entry 11-A must be interpreted broadly, and “include not merely administration of justice through courts properly so called but administrative justice, i.e. justice, through the machinery of Administrative Tribunals.”

In addition to Entry 11A, the State Legislative Assemblies can also rely on Entry 65 of List II of the Seventh Schedule, which deals with “Jurisdiction and powers of all courts, except the Supreme Court, with respect to any of the matters in this List.”

A State-level anti-discrimination law cannot cover services and sectors that are under List I of the Seventh Schedule. However, there are a wide range of subjects under the State List which even a national law cannot cover. List II enables the State Legislative Assembly to cover sectors such as the police, hospitals, theatres, markets, trade within the state, among others, through an anti-discrimination Bill.

While interpreting the Seventh Schedule to the Constitution of India, the Supreme Court has repeatedly held that the entries in the three lists have to be read in an expansive manner, and not narrowly. Therefore, an expansive reading of List II and List III, empowers the Assembly to enact a wide ranging anti-discrimination law framework.

(Arvind K. Abraham is a lawyer and a graduate of Harvard Law School. He specializes in constitutional law and has advised Parliamentarians on several legislative matters. The views expressed are personal.)