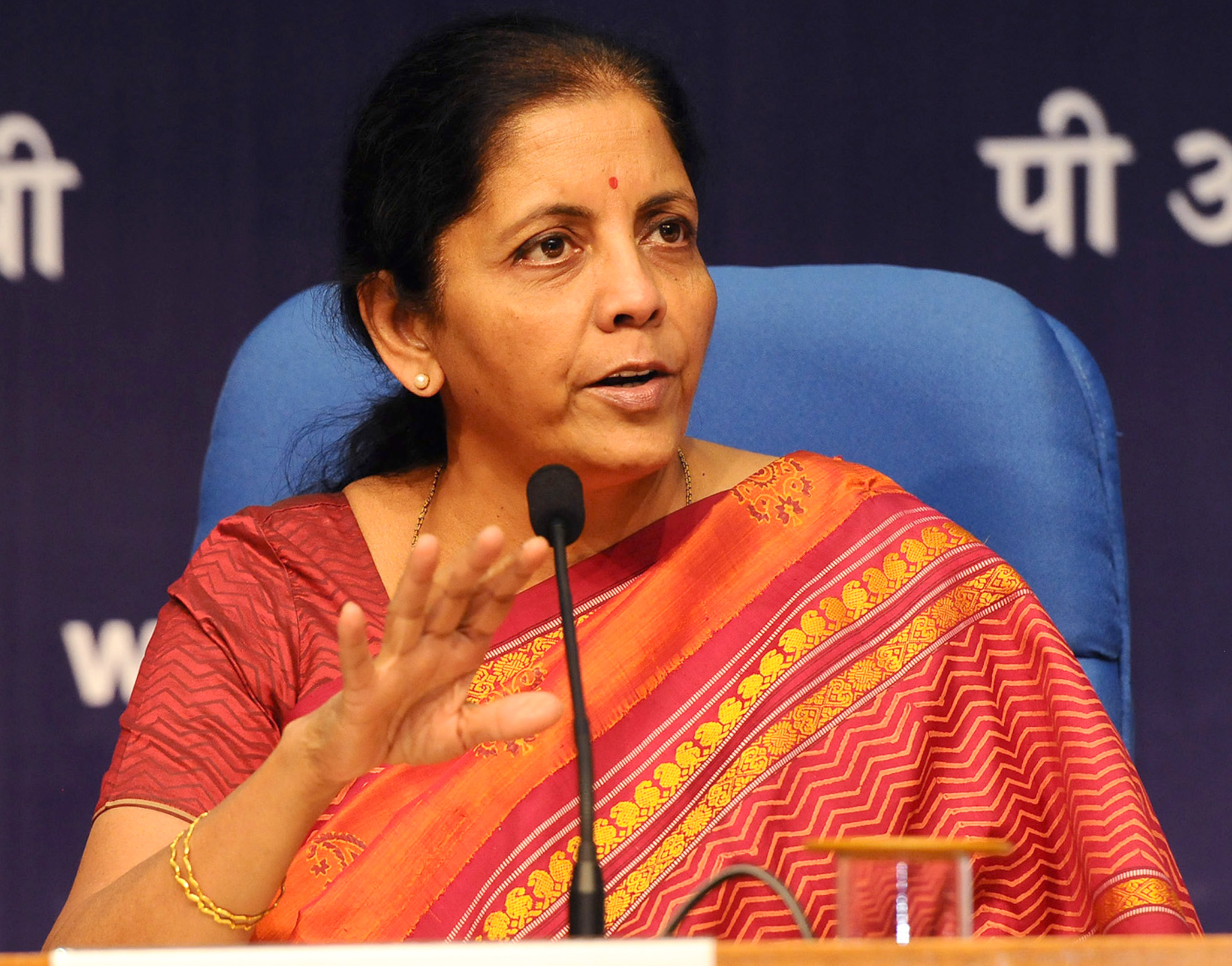 Getting Budget 2021-22 Right is Easy: Government Should Just Listen to Citizens

If the Union and state governments imagine the budget from the perspective of what citizens want and need, they will win people’s confidence, writes RAVI DUGGAL. The government foregoes revenues over Rs.2,000 billion each year, of which more than half are subsidies to the corporate sector. Reducing this could be a start, along with a big hike in the health sector’s allocations by the Centre.

THERE are huge expectations from the forthcoming Union Budget, given that India is struggling to emerge from the crisis wrought by the COVID-19 pandemic. Truth be told, India was already facing an economic downturn. The pandemic only deepened it into an unprecedented human, social and economic calamity.

Along with the economy, livelihoods took a big hit in India over the last year, precipitating unemployment and hunger. Public health took a battering because of sheer neglect by the state. Considering the massive public health crisis that was on hand, the state should have proactively raised budgetary commitments to healthcare.

Instead, India shut down almost all routine public health services for months, especially in Covid-affected cities. The existing budget resources were redirected to fire-fighting the pandemic. An economic and health catastrophe of this scale had not occurred in India in at least a century.

The National Health Policy, 2002, committed to raise public health spending to 2.5% of the GDP and another National Health Policy reiterated this commitment in 2017. Yet, the public health expenditure is still less than 50% of this target. The consequences are there to be seen: India has a poorly-maintained and resource-starved public health system in which positions for doctors, nurses and other paramedics are vacant on a massive scale and there is a critical shortage of medical and diagnostic supplies.

Considering the massive public-health crisis on hand during the pandemic, the state should have proactively raised budgetary commitments to healthcare. Instead, India shut down almost all routine public health services for months, especially in Covid-affected cities.

On top of this, even the limited resources available for healthcare are increasingly being redirected to subsidise the private sector through schemes like PMJAY (Pradhan Mantri Jan Arogya Yojana) and other public-private partnership schemes. This is only escalating the already high out-of-pocket expenses on healthcare that Indian households are forced to make.

Table 1 shows the trend of public health expenditure over the last six years. It is evident that, at best, public health spending is stagnant or declined, especially in terms of the share of the central government. In other words, the burden of providing healthcare is increasingly shifting to the states. This scenario is unfolding even as the new Goods and Services Tax regime has substantially reduced the capacity of states to raise their own resources.

In 2020-21, the Centre allocated a mere Rs.670 billion to healthcare, including grants to states. This means that to honour its policy commitment the Centre would need to raise its current allocation by 3.3 times, and states by 1.8 times. Put simply, this is what the budget allocation for health for 2021-22 should look like. There are similar deficits in budgetary allocations for education and social security schemes. Whether the government will make up these deficiencies is a big question.

When demands are made on budgetary resources, the question is generally raised, ‘where will the money come from?’ A fair question. An immediate resource base to meet the funding requirements in critical areas such as health and education and other social security benefits is to make the tax:GDP ratio more robust. It should be at around 25-30% but India currently has a ratio of around 17%. So, we are falling short by at least eight percentage points of the GDP or Rs.18,000 billion. How can the government pull in these additional funds?

Improved tax collection and efficiency will in itself add huge revenues. For instance, in 2018-19, the accumulated taxes raised but not collected were over Rs.11,000 billion and non-tax revenues were Rs.2,677 billion. Each year, about Rs.2,500 billion uncollected revenues are added to the revenue deficit. Further, revenues forgone each year are over Rs.2,000 billion, of which more than half is the subsidies given to the corporate sector. (Receipts Budget 2020-21). Thus, there is fiscal space for substantial revenues to be raised.

When demands are made on budgetary resources, the question is generally raised, ‘where will the money come from?’ A fair question. An immediate resource base is to make the tax: GDP ratio more robust.

Further revenues can be raised by bringing back the wealth tax and imposing larger transaction taxes on speculative transactions of the stock and commodities markets, currency exchanges and so on. The estimated daily turnover in the market is over Rs.5,000 billion. Therefore, raising the transaction tax rate to 1% will yield substantial income to the government from what is often regarded as usurious, speculative, wealth. Specific to the health sector, if the ESIC [Employees’ State Insurance Corporation] benefits are universalised to cover all workers, including the self-employed, and the income ceiling of Rs.21,000 is done away with so that the scheme becomes compulsory for all workers, then the equivalent of our current public health budget will be additionally raised. It is these measures that will help foster equitable access to healthcare for all in India.

If states resort to the Tamil Nadu model then they will draw an additional Rs.45,000 crore as their own revenue from excise and VAT. Similarly, non-ferrous mining royalties need to be hiked substantially across states.

Further, states can raise revenues within their domain via excise and VAT on alcohol. If all states, to begin with, raise these taxes to the level of Tamil Nadu which pulls in Rs.5,158 per capita as alcohol tax, they would meet their entire social sector spending shortfall. For instance, Maharashtra presently raises only Rs.1,497 per capita as tax on alcohol, but if they resort to the Tamil Nadu model then they will be able to draw an additional Rs.45,000 crore as their own revenue. Similarly, non-ferrous mining royalties need to be hiked substantially across states. For example, the difference in what Odisha collects (Rs.2,660 per capita) and what Maharashtra collects (Rs.306 per capita) is huge.

To conclude, a new strategic thinking needs inform the annual budget-making exercise so that both the Union government and the state governments get their priorities right. If governments think from the perspective of demands and needs of the lay citizen, they will get their budgets right and win the confidence of the people.

On the spending side, there are clear benchmarks that both Union and state governments must strive to meet, such as spending 2.5% of GDP on health, 6% on education, 1% on food security, 0.5% on the Integrated Child Development Scheme (nutrition) and about 3% on for workers’ social security.

These goals are what every citizen expects the Union Budget 2021-22 to reflect, and soon after the state budgets too. That is how the statement by Nirmala Sitharaman that this budget will be historic like never before will become believable.