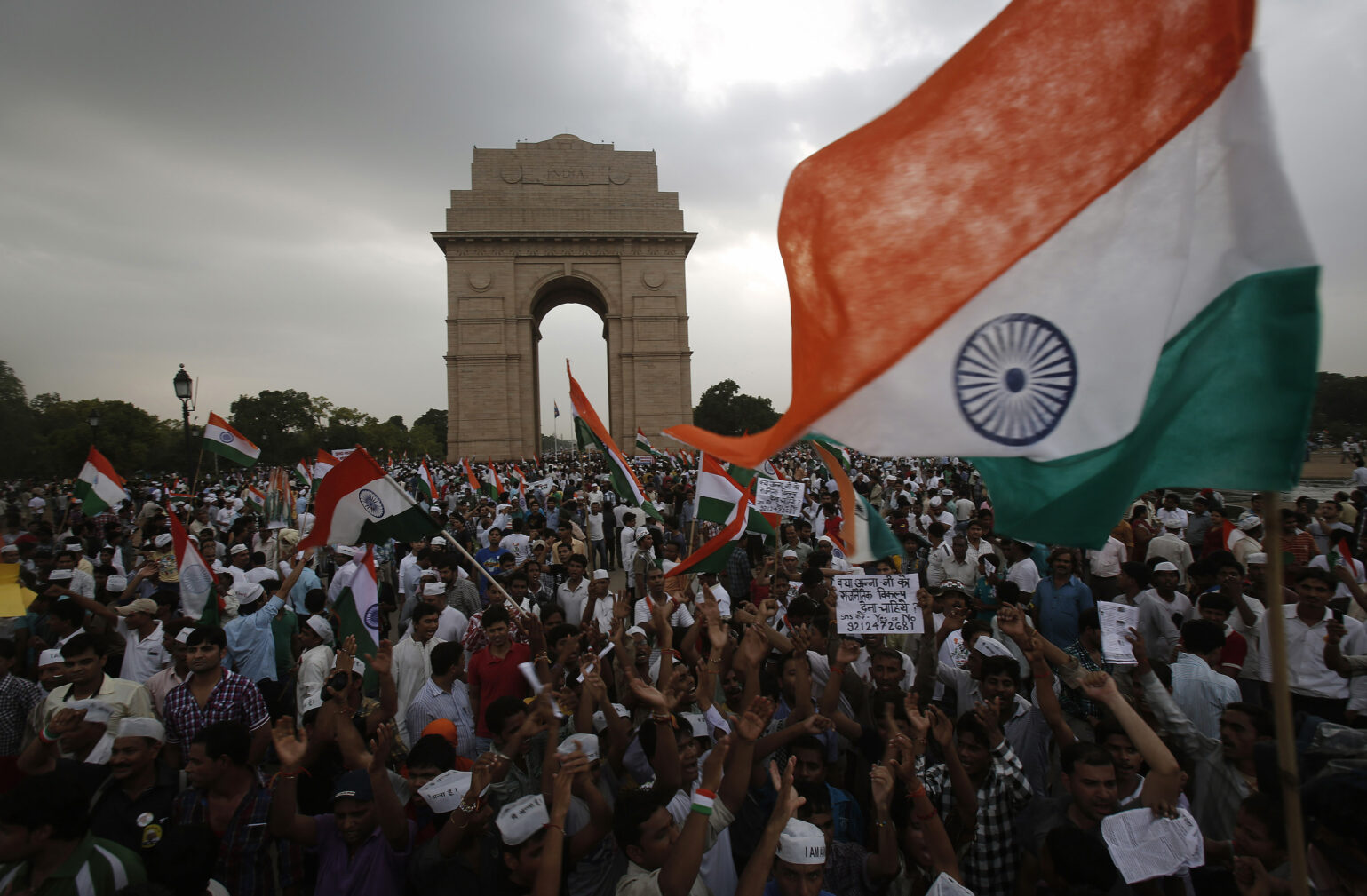 Manya Saini·February 6, 2021
Home
Due Process
Democracy and Rule of Law

Proudly touted as the world’s largest democracy, India has found itself in shallow waters after The Economist Intelligence Unit released a report ranking the democratic ethos of countries across the world. India has fallen to the 53rd position, categorised as a ‘flawed democracy’ reports MANYA SAINI

At the back of nationwide protests against government policies and a crackdown on civil liberties, India has fallen two places in the 2020 Democracy Index report released by The Economist Intelligence Unit (EIU). The country was ranked 51st in 2019, with an overall score of 6.9 which has dropped down to 6.61. The report observes that there has been significant “democratic backsliding” by the authorities in the past year, due to which it has been categorised as a “flawed democracy.”

The report, ‘Democracy in sickness and in health?’ is released annually by EIU. Norway has topped the rankings, followed by Iceland, Sweden, New Zealand and Canada in 2020.

A significant and novel aspect of this year remains that the Coronavirus pandemic’s impact on freedom and democracy was also measured. Asia’s regional score fell to its lowest since 2013, as policies adopted by governments to curb the spread of the virus in these countries resulted in stringent constraints on individual freedom and civil liberties.

The report observes that India’s democratic principles and values have been under pressure since Prime Minister Narendra Modi came to power in 2014.

The country’s ranking over the period has seen a sharp drop from the 27th position in 2014 with a score of 7.92. The report alleges the political fabric of the country has been damaged by religious strife and anti-Muslim feeling under the Bharatiya Janata Party (BJP) who it claims has purposely created policies that have heightened discontent.

It cites the Citizenship (Amendment) Act, 2019, as the primary cause that fuelled protests in the country for months. The violent anti-CAA riots in New Delhi left several agitators dead and police personnel injured. On the issue, the report comments, “The Act introduces a religious element to the conceptualisation of Indian citizenship, a step that many critics see as undermining the secular basis of the Indian state.”

The ground-breaking ceremony for the construction of a Hindu temple at the disputed site in Ayodhya, Uttar Pradesh attended by the Prime Minister is the second significant event that the report cites to explain the fall in India’s position as a vibrant democracy. It alleges, “The mosque was destroyed by a Hindu nationalist mob in 1992 and building a temple on the site has been a rallying cry for Hindu nationalist groups ever since, featuring in the BJP’s general election manifestos in 2014 and 2019.”

The final nail in the coffin appears to be the government’s handling of the COVID-19 pandemic and a crackdown on voices that criticised its measures.

The crackdown on journalists and activists has found itself not just in news media but also on social networking platforms. India’s IT ministry recently ordered Twitter to block the accounts writing in favour of the farmer protests claiming that they were inciting public disorder in the country. Among those was the account of The Caravan magazine, a vocal print magazine publishing analytical long-form stories on various political issues.

Siddharth Varadarajan, the founding editor of The Wire, and Ismat Ara, a reporter for the media house were recently booked in Uttar Pradesh’s Ram district under IPC Sections 153-B (imputations, assertions prejudicial to national integration) and 505(2) (statements conducing to public mischief). The story cited in the FIR is of Navreet Singh, the young farmer who had died during the pro-farmer tractor rally and carried the allegations of the family surrounding his demise.

The police have filed criminal charges against eight journalists so far, who covered the protest in Delhi. The Editors’ Guild of India has criticised the action, stating that it was “an attempt to intimidate, harass, browbeat, and stifle the media.”

Rana Ayyub, author and freelance journalist, recently took to Twitter to say that her support for the farmers’ laws has invited vicious trolling and relentless abuse that was akin to intimidation. Similar is the story of Neha Dixit, a reporter covering the BJP, who has alleged that she receives threatening messages and phone calls five or six times a day.

The kind of hate , misogyny, threats, abuse I have seen on my timeline in the last two days is something I have never witnessed before ( Given that i am immune to the worst possible trolling on social media). If this is not intimidation, I don't know what is

According to The Wire, 55 Indian journalists were threatened, arrested and booked by the Centre and state governments for their reporting on COVID-19. FIRs have been filed against several journalists of both regional and national media. The sum total of the crackdown was published in a report by Delhi-based Rights and Risk Analysis Group, that said, as journalists were charged for “exercising freedom of opinion and expression during the national lockdown between March 25 and May 31, 2020.”