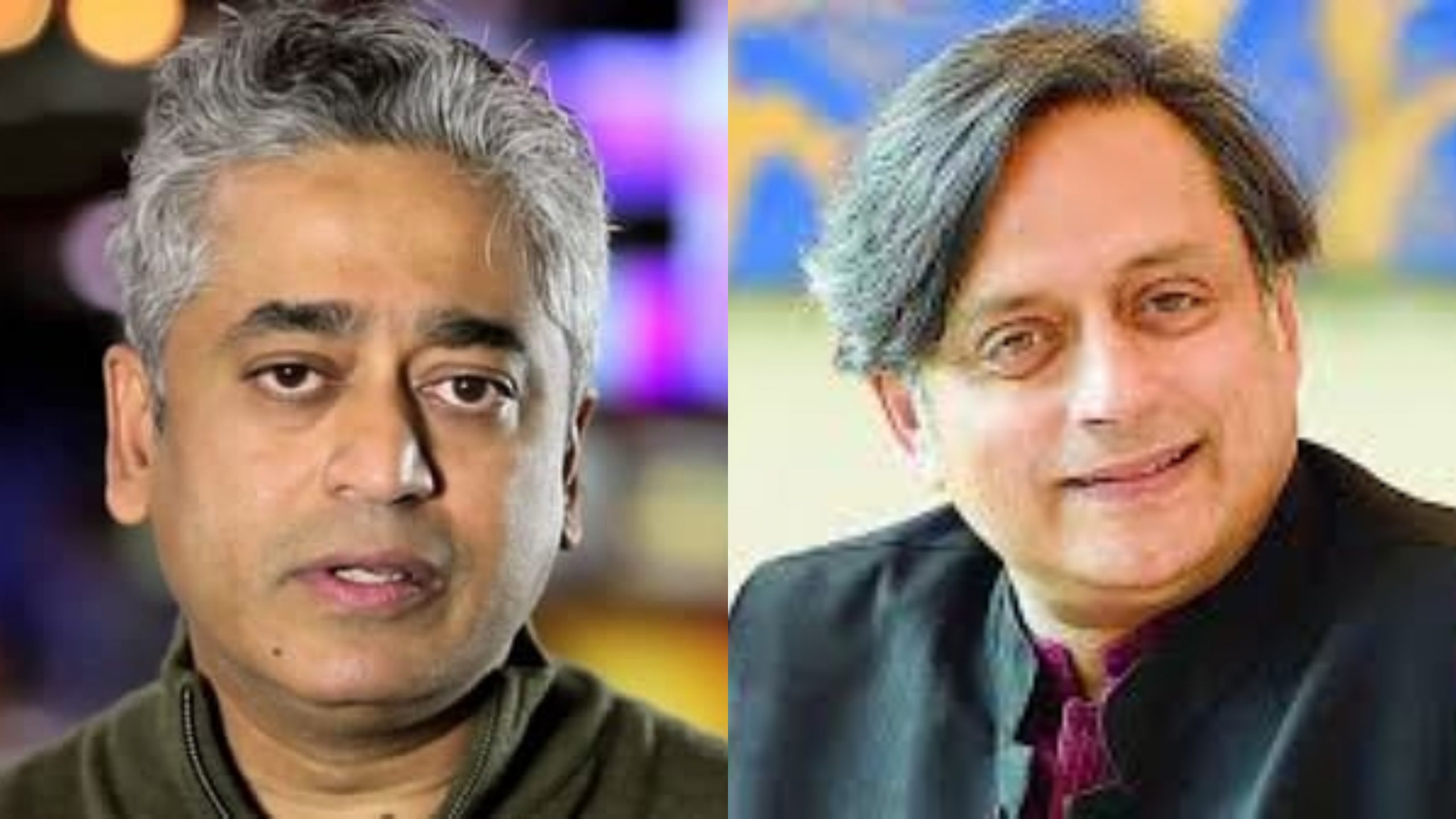 FIRs have been filed against MP Shashi Tharoor, senior journalist Rajdeep Sardesai and several others in five states over allegedly posting misleading tweets. These have been described as a concerted effort by the accused to purposefully spread fake news, cause religious enmity and instigate farmers to resort to further violence amidst the ongoing farmer’s protests. The accused have now moved the Supreme Court over the matter, reports ANJALI JAIN.

Senior journalist Rajdeep Sardesai and Congress leader Shashi Tharoor on Wednesday moved the Supreme Court against the multiple first information reports (FIR) filed against them for allegedly sharing misleading information on Twitter regarding the death of a protestor during the tractor rally carried out by protesting farmers on January 26th this year, as reported by NDTV.

FIRs have been filed in five states against Tharoor and the six journalists which include charges of sedition, promotion of enmity and criminal conspiracy due to the posting of “malafide, defamatory, false and misleading” tweets by the accused. The tweets had allegedly accused the Delhi Police of causing the death of a farmer during the tractor rally on Republic Day.

Cases were registered on 29th January at Gurgaon and Bengaluru and on 28th January in Noida, while four similar cases were lodged in different districts of Madhya Pradesh. On 30th January, Delhi Police became the fifth to file a case against all of the accused. The FIR lodged by Delhi Police was based on a complaint by central government lawyer Chiranjiv Kumar, who said that the tweets posted by the accused had spread fake news about the violence that erupted on Republic Day.

The FIR by Delhi Police stated that the accused, “tried to imply that the death of the farmer was caused by the violence committed by Delhi Police under directions of the Central government,” through their “fake, misleading and wrong” tweets.

The FIR filed in Gurugram read, “This was clearly done with an intent to engineer large-scale riots and religious tension among different communities. This particularly assumes much significance as the ramifications of such riots and religious tensions would affect a sensitive state sharing an international border. The accused persons have deliberately, without any authentication, fact-checking and verifying, purposefully posted fake, misleading and wrong information to instigate violence amongst the protesters, the farmer community in general and to add fuel to fire in the current protest for their own political and personal advantage.”

Most of the FIRs that have been filed invoke sections of the Indian Penal Code on sedition, criminal intimidation, promoting enmity, provocation to break the public peace, criminal conspiracy, outraging religious feelings, among others.

Rajdeep, in his petition, has emphasized on the fact that the tweets posted by him were mere allegations and mentioned to be so and the tweet in question was deleted just 22 minutes later, when other facts related to the matter came to light.

It has also been mentioned that the violence at ITO and Red Fort had been curtailed by the Delhi Police before the tweet had been posted, hence the allegations that it directly resulted in the violence that ensued that day can’t be held true.

While highlighting the impermissibility of filing several FIRs relating to the same course of action, the petitioner has also contended that the whole process seems to be an orchestrated event in the light of several facts. The similarity of language, the sections invoked and even the order in which the accused have been named in these FIRs suggest a unity of purpose “to misuse the process of law to target individuals and to spread fear.”

The petition further states that to criminally prosecute a journalist for sedition who was faithfully reporting events as they emerged cause irrevocable damage to The Right of Freedom of Speech and Expression. If the harassment faced by the petitioner is continued to stand, “it will completely demolish any notion of journalistic freedom and foster a situation where free reporting of news is an impossibility.”

A similar FIR was lodged in Uttar Pradesh’s Rampur last week against The Wire’s editor Siddharth Varadarajan for tweeting a report published on the news website stating that police firing and brutality had caused the death of a farmer during the tractor rally.

Several media bodies have criticised the filing of these FIRs in various states. The action has been described as a collective effort to “stifle and harass” media by the Editors Guild of India. The FIRs were also protested by journalists, who assembled at Delhi’s Press Club of India on Saturday.

(Anjali Jain is a student of the Symbiosis Institute for Media and Communication, Pune. She is an intern with The Leaflet.)