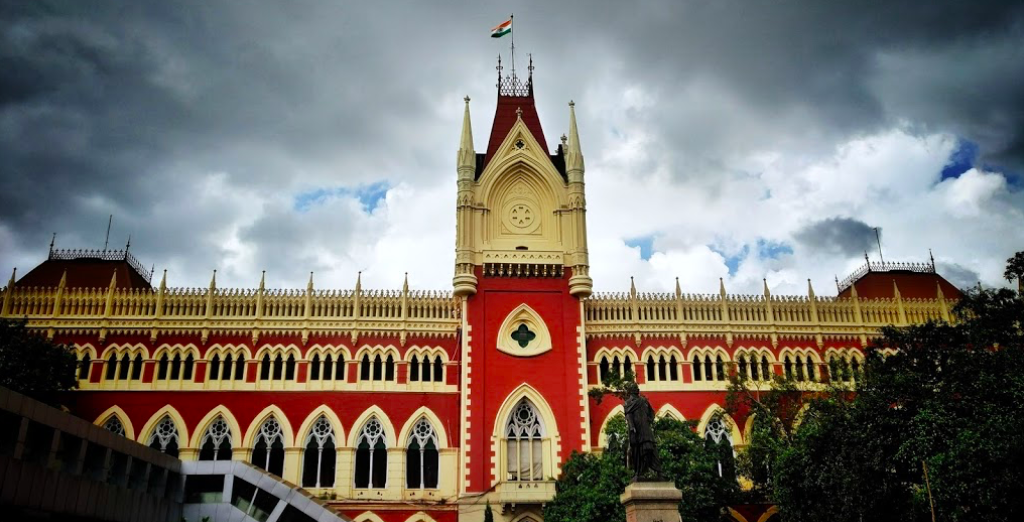 Kolkata, Mar 30 (PTI) A judge of the Calcutta High Court on Wednesday described as the “highest degree of double standard” an order of a division bench that passed certain directions in an appeal challenging the former’s instruction in a case related to alleged irregularities in appointments in West Bengal government-run schools.

Justice Abhijit Gangopadhyay had directed the former advisor of the West Bengal School Service Commission [WBSSC], Shanti Prasad Sinha, to submit an affidavit of his assets.

After Sinha appealed against the direction, a division bench comprising Justices Harish Tandon and Rabindranath Samanta ordered that the affidavit will remain in a sealed cover and will not be divulged to the litigating parties, and it will be appropriately dealt with at the time of the final decision to be taken on the issues involved.

Justice Gangopadhyay, in his order on Wednesday, said, “In a sense the hands of the Single Bench has been tied though it has been stated by the appeal court that it does not find any element warranting interference with the said order at that stage.
This is – I am sorry to say – the highest degree of double standard expressed by the appeal court for the reasons best known to it. But to maintain judicial discipline I have to accept such order.”

He adjourned hearing in the matter till April 5.

Justice Gangopadhyay had on March 25 directed Sinha, who was the WBSSC advisor for a long time, to file an affidavit of assets as the court had found “serious illegalities in giving recommendations to ineligible candidates and the tip of the corruption-iceberg in issuing illegal recommendations is seen which is getting gradually bigger.”

Justice Gangopadhyay had earlier passed four orders on different petitions directing a Central Bureau of Investigation enquiry into the allegations of appointments of teaching and non-teaching staff in state government and aided schools in an inappropriate manner by the West Bengal Board of Secondary Education following alleged recommendations from the WBSSC.

Appeals against such orders were moved before the division bench of the high court and were stayed.

The division bench had also constituted a three-member special probe team overseen by a retired judge of the high court in two of the appeals relating to appointments of non-teaching staff.