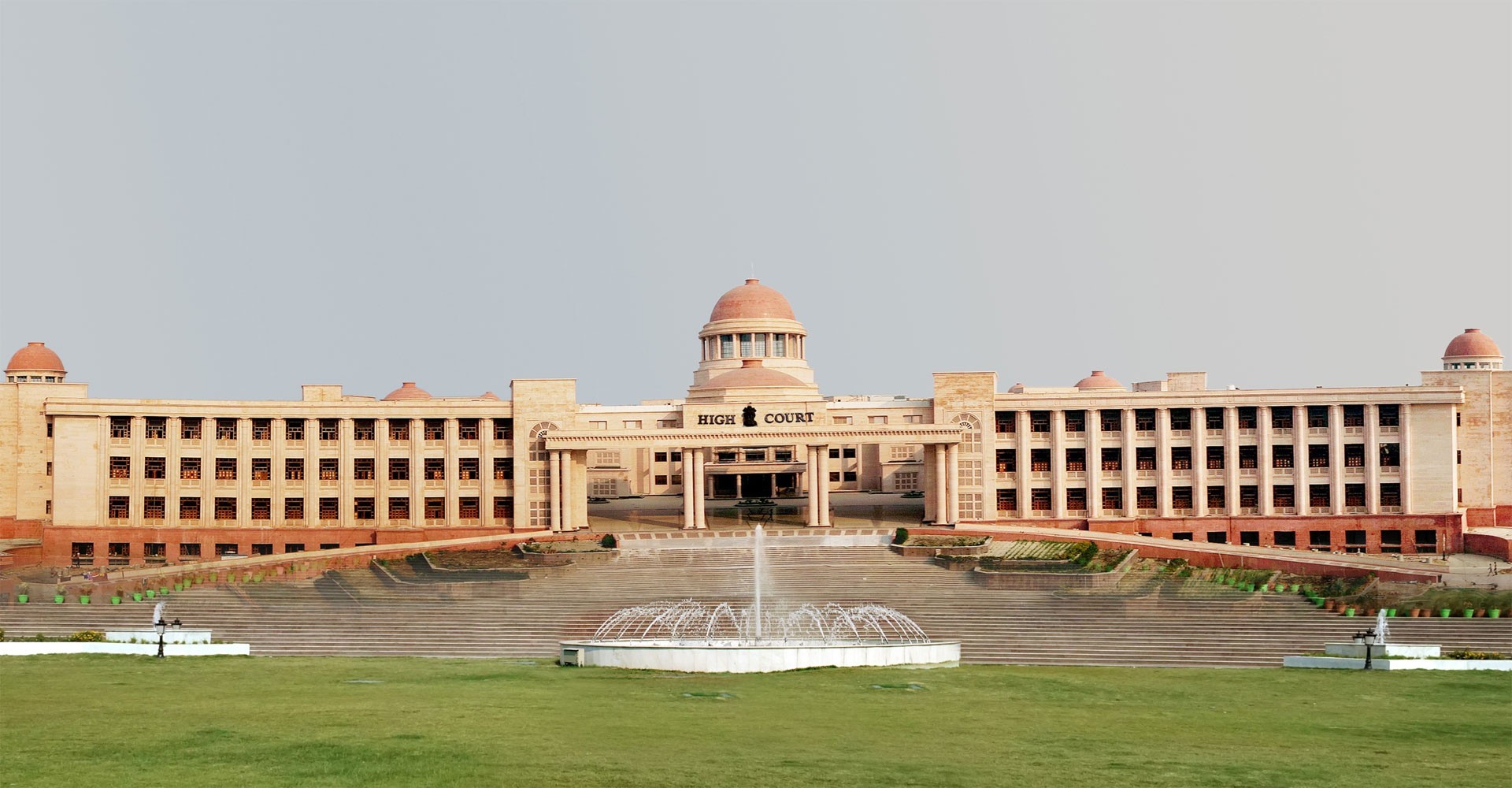 Divorced Muslim woman can claim maintenance as long as she does not remarry: Lucknow bench of Allahabad High Court

Lucknow, Apr 18 (PTI) The Lucknow bench of the Allahabad High Court has said that a divorced Muslim woman is entitled to claim maintenance from her husband under the Criminal Procedure Code [CrPC] after the expiry of the ‘iddat’ period as long as she does not remarry.

In Islamic law, a divorced woman has to wait during the ‘iddat’ period for about three months before she can remarry.

The high court added that Section 125 of the CrPC is a beneficial piece of legislation and hence, its benefit must be reached to divorced Muslim women too.

A single-judge bench of Justice K.S. Pawar passed the order on Monday, allowing a revision petition filed by a Muslim woman.

The bench directed that Muslim woman would be paid the maintenance amount from the date of filing of the application for maintenance before the trial court.

Setting aside the order passed by a revisional court on April 11, 2008, Justice Pawar observed, “In view of the judgement of Bano vs Imran Khan rendered by the Supreme Court in 2009, I have no hesitation in holding that the view taken by the revisional court is contrary to the law laid down by the Supreme Court. The revisionist wife, being a divorced Muslim woman, was entitled to claim maintenance under Section 125 CrPC.”

A Muslim woman had moved to the trial court seeking maintenance for herself and her two minor children.

The trial court had on January 23, 2007, awarded maintenance to them from the date of order it had passed.

The husband challenged the trial court order before the Additional Session Judge [ASJ], Pratapgarh, by filing a revision plea.

The ASJ overturned the order of the trial court on April 11, 2008, and said that since the husband and wife both were Muslim, the Muslim Women (Protection of Rights on Divorce) Act, 1986, was applicable in their dispute, and hence she was not entitled to receive maintenance under Section 125 of the CrPC.

Aggrieved by the order of the ASJ, the wife moved the high court in 2008.

Allowing her petition, the high court observed, “There is no illegality in the order passed by the trial court in which it had awarded maintenance to the wife and her minor children under section 125 of CrPC.”

The court further said that the maintenance amount would be paid to the wife and children from the date of filing of the application before the trial court, as recently held by the Supreme Court in a verdict.