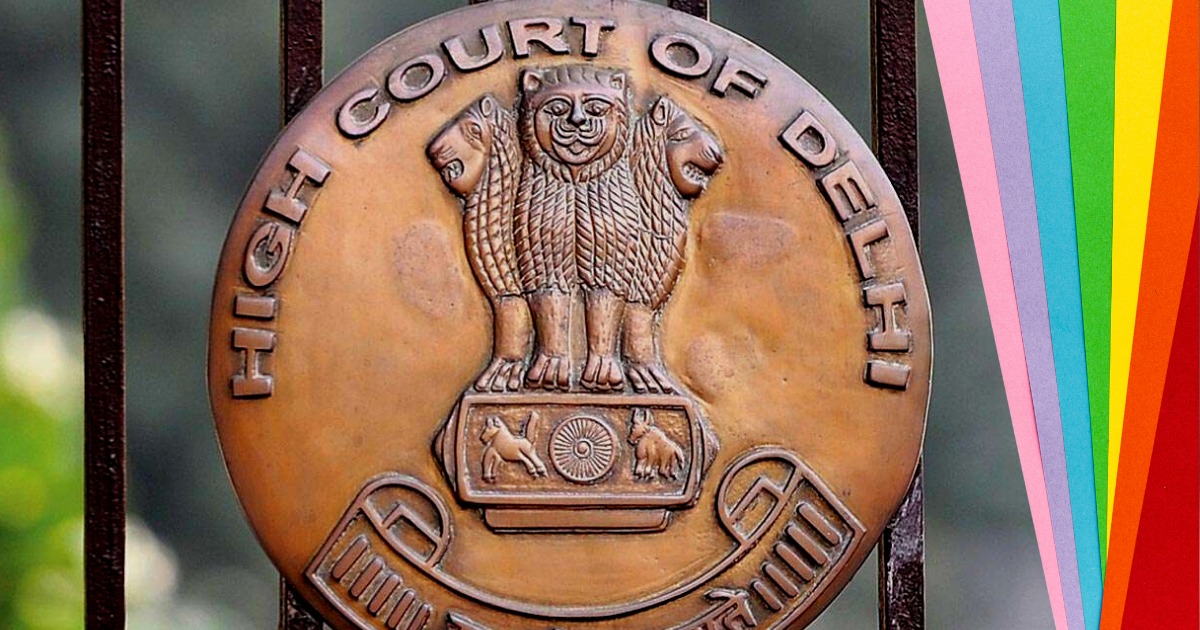 THE Delhi High Court Friday directed police protection to a couple belonging to the LGBTQ community who hail from Punjab and are currently in Delhi to solemnize their marriage.

Justice Mukta Gupta said the petitioners would be lodged at the safe house at Seva Kutir Complex, Kingsway Camp, Delhi where they will be given necessary protection by the concerned Station House Officer (SHO) through beat staff/division officer and other security maintained at the Seva Kutir complex.

The petitioners approached the high court through an NGO, Dhanak Of Humanity, contending they are major, however, their relationship had not been accepted by their family members because they belonged to the LGBTQ community.

Also Read: Why Same-Sex Marriages Must be Judged at the Constitutional Altar

They alleged they had unsuccessfully approached the police to provide them stay at a safe house. The petitioners alleged they were assaulted by their family members on July 13.

During the hearing, the court also inquired from the Delhi government where the State of Delhi had opened its safe houses in terms of the decision of the Supreme Court in the case of Shakti Vahini vs. Union of India. The court was informed that a safe house had been opened at Seva Kutir Complex, Kingsway Camp, Delhi pursuant to the directions of the top court.

The petitioners were represented by advocates Utkarsh Singh and Mohd. Humaid.