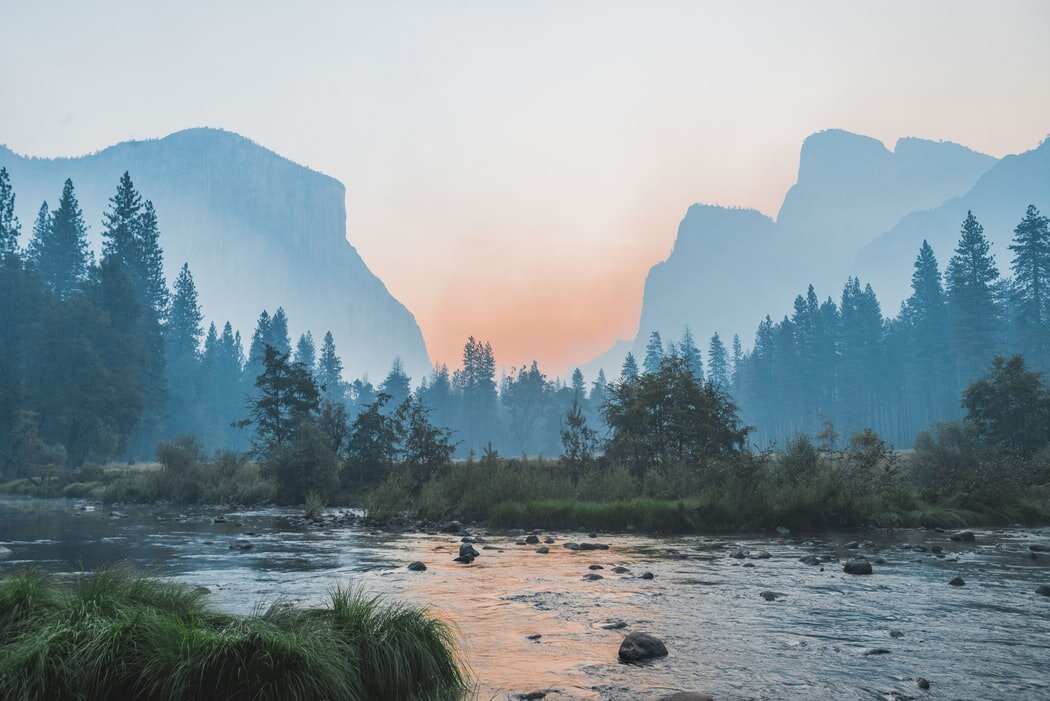 Countries across the world are conferring legal personhood to nature. Where does India stand?

Laws enacted in countries like Uganda and the US have started recognising that nature should be given legal personhood, the right to protect itself from human harm, and the ability to approach courts in interest of this right. NIHARIKA RAVI writes about the anthropocentric application of laws in Indian Courts that may be creating barriers to truly realising the rights of nature.

THE right to go to courts of law has not been absolute in history; males and masters were obliged to file cases on behalf of those considered inferior to them for long, and it was the liberalisation movement which created a socio-cultural and legal renaissance that broadened the scope of who can approach a court, which at this time, in law, applies to all humans.

However, the evolving jurisprudence in this area suggests that non-human entities may be granted this right as well. “If corporations can sue, why can’t nature?” is the evolving train of thought that promotes the recognition of the rights of nature. A broader approach to this allows nature itself to sue and the ‘rights of nature movement’ advocates for acknowledging that nature and all life forms have the “right to exist, persist, maintain and regenerate … vital cycles” instead of being merely treated as property under law.

Rights of nature movement in law: India and the world

The seemingly outlandish Lake Erie Bill of Rights, regarded as a product of the Rights of Nature Movement, was quick to garner global attention in 2019, when it gave one of America’s five Great Lakes similar legal rights to that of humans, so that it could “exist, flourish, and naturally evolve.” While the Bill was later declared unconstitutional, it still made remarkable strides in environmental protection by recognising the river’s right to file a law suit if harmed.

In Uganda, in the same year, a law was introduced to allow citizens and custodian communities to bring forth cases on behalf of nature in order to hold those who damage or pollute Ugandan rivers, forests, or wetlands accountable in courts of law.

In Kenya, too, Article 69 of the Constitution obligates the State to protect biodiversity and encourages public participation in the management, preservation, and conservation of the environment.

These strides in environmental law force one to contemplate where India stands, especially in light of the recent anti-mining protests in central Indian states, that have led to devastating casualties in marginalised communities.

The Rights of Nature Movement has predominantly manifested in India through judgments pronounced by Justice Rajiv Sharma, currently at the Punjab and Haryana High Court, and formerly at the High Courts of Uttarakhand and Himachal Pradesh, who gave the status of “living entity” to rivers like the Ganga, and Yamuna, along with the Sukhna lake. He later held that the animal kingdom, including birds and aquatic life, have similar rights as humans and declared animals throughout the state of Uttarakhand “legal entities having a distinct persona with corresponding rights, duties and liabilities of a living person.”

Interestingly, courts have lately also started deliberating the impact of anthropogenic actions on nature in cases that are not directly related to environmental damage or concern. One such example is the recent Uthra case, in which a man murdered his disabled wife by throwing a starving cobra onto her while she was sleeping to induce death by snakebite.

The case has gained traction in the media and the public eye over the past weeks, leading to calls for the imposition of the death penalty. A Kerala Sessions Court instead ordered a double life sentence, besides 17 years of imprisonment to the offender.

However, in the midst of the criminal trial, another two rather intriguing cases were filed against the husband by the Forest Department under the Wildlife Protection Act.

The charges levied against him were for confiscating and intimidating a viper and a king cobra, and for using them to commit crimes. The accused could face up to seven years of imprisonment in each case.

Another instance is that of the Supertech Ltd. vs. Emerald Court Owner Resident Welfare Association & Ors. judgment from the Supreme Court in August this year, which noted that while the availability of housing stock in metropolitan cities is necessary to accommodate the constant influx of people, it has to be balanced against two crucial conditions, one of which is the protection of the environment.

Justice D.Y. Chandrachud, who authored the judgment, wrote, “The regulation of the entire process is intended to ensure that constructions which will have a severe negative environmental impact are not sanctioned.” Notably, this judgment adheres to another leading tenet of the rights of nature movement- that there must be a balance between what is good for humans, and what is good for other species.

Yet, do these judgments and advancements symbolise a gradual shift away from the anthropocentric applications of our laws? Do they epitomise a grand recognition of the rights of nature as independent, yet equal, to the rights of persons?

Rights of nature not prioritised in protests against environment degradation

The central Indian states of Jharkhand and Chattisgarh have been marred by conflict in the past months in the wake of coal mining projects, which, in the latter state, were undertaken after alleged illegal land acquisitions. The conflict is, perhaps, aggravated by the fear of an impending release of the Coal Bearing Areas (Acquisition and Development) Amendment Bill, 2021 to the public.

Members of tribal communities in the Hasdeo Arand forest of Chattisgarh marched over 300 kilometres earlier this month to protest the government’s plans to expand coal mining in the region, as reported by The Leaflet last week. In Jharkhand, 30-odd demands were made by protestors, before a clash with the police and subsequent calling off of the agitation. The protestors reportedly demanded curbs in environmental pollution in the area and compensation for crop loss due to coal pollution.

These protests come at a time when there seems to be a looming threat of coal shortage in the country, which has been speculated to pose a threat to power generation. In light of this, it seems to be time to prioritise striking a balance between what is good for humans and what is good for nature. The concatenation of human rights and rights of nature is undeniable.

However, the rights of nature movement promotes an altruistic approach to environmental law, rather than the use of environmental protection provisions for self-serving purposes.

In Jharkhand, Chattisgarh, and elsewhere, protestors have reiterated the need to take environmentally conscious steps time and again during their endeavours to protect their own interests. It remains to be seen when demonstrators shall embark on rallies to call for the protection of nature’s interests as independent of their own.

While reports suggest that these campaigners from tribal communities fear the impact that the actions of “large corporations” shall have on their habitats, their counterparts in Uganda have evolved to fear the impact that these shall have on nature itself. They have, hence, fought for and earned the right to file suits in which harm to nature is the object of the plaint, and not the peripheral outcome of the incidents leading to the plaint.

It is evident that the Indian State has miles to go before it touches the proverbial top of the “anthroperipheral” mountain, lest it be eroded in an avalanche of the slow-moving advancements in our environmental law framework.