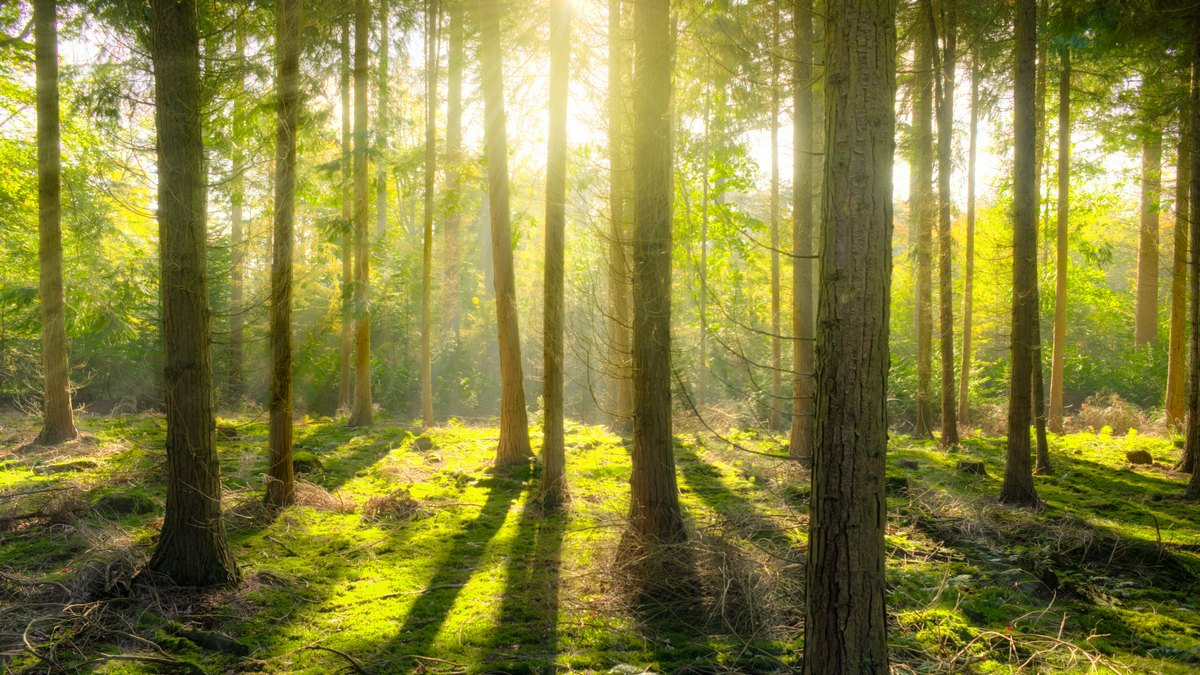 On Nature, Diversity and Law

Law needs to reimagine anthropocene to evolve a discourse on justice and ecosystems, one where the ideals of Swaraj and non-violence take precedence writes SHIV VISVANATHAN.

Sometimes as an anthropologist in a law department, I ponder over my amphibian self. I feel distant from law. My anxiety centers around the fact that if anything maintains the nation-state, it is law endowing the nation-state with borders, security, sovereignty. Yet I always feel law as a system of thought should be civilisational. It should not merely serve as a mechanism, a set of procedures but encompass the nation-state with a heuristic of new possibilities.

This problem arose in an acute form when I was discussing the idea of Anthropocene which is the current geological age where human activity has been the dominant influence on climate and the environment.

Law and politics in India are caught in the logic of the center-periphery model. We can think of political economy but not culture. We forget our law mimics Judeo-Christianity, treats nature as a lifeless resource, a commodity. There is nothing more Judeo-Christian in its attitude to nature than our official idea of development.

Development is not only a dismal religion but a dismal science. When questions of nature are brought up, we Indians seem to abandon our own myths, our unconscious.

Planetary ecology almost becomes an illegal exercise in India. We call ourselves global when we should be seeking to be planetary. Globalism is a technological selfishness, while planetary consciousness seeks a renewal of the earth as commons.

Legally we argue that the idea of Anthropocene is a western responsibility, that it is the West that must atone for its economy. Yet we follow a development model which dreams of every Indian as a middle-class entity.

We do not realise that if every Indian were to use as much energy as an ordinary American, India would need the energy systems of six planets. A middle-class India based on Western ideas of nature and energy is an oxymoron. Yet our elite sees this as normal.

We resist the idea of Anthropocene, we see the depredatory nature of man as a capitalist ploy and even call it part of the capitalocene. Planetary ecology almost becomes an illegal exercise in India. We call ourselves global when we should be seeking to be planetary. Globalism is a technological selfishness, while planetary consciousness seeks a renewal of the earth as commons.

As soon as we realise this we can sense that words like rights, security, sustainability are inadequate terms emanating from dismal economics, when we should be outlining a playful science of nature. As an ecologist friend of mine put it, it is a pity we are reinventing Garrett Hardin when we should be dreaming Jagdish Bose or Gandhi.

We need to rethink law as a cosmology of connectivity. The challenge is how do we dream this new jurisprudence, which goes beyond Anglo-Saxon law and Judeo-Christian concepts of nature. Just think that our courts still think of the Narmada Dam and nuclear energy as paradigms of sustainability.

In fact, India should rethink nature constitutionally but we are too officially western to do so. In fact, enlightenment philosophy on which Anglo-Saxon law is based emphasises liberty, equality, fraternity but there is no place for diversity.

The official reading of the Western Ghats report has little sense of diversity. Yet India is home to linguistic and ecological diversity which our courts need to recognise. One is reminded of a story of the great scientist Hans Jenny, lecturing at the agricultural department at Berkeley.

One could visualise a federalism of ecosystems. My question is when is Indian law as a straight-laced system going to rework time, energy, nature into its system, dreaming of justice, battling against genocide and extinction.

Jenny displayed some of the beautiful slides on the board and asked the students to identify them. The smarter ones thought of them as the work of Monet, some said the paintings of the impressionists. Jenny smiled and confessed they were slides of soils. Soil under a microscope is an aesthetic vision. He talked of the rights of different soils to exist, where in the field of Indian law can we find an equivalent articulation.

As a friend of mine put it we need the equivalent of Madhav Gadgil in the law faculty dreaming diversity. I do not think the legal fraternity can talk of a trusteeship of colour, of natural hues. Is there hope, as a craftsperson in Dastakar once asked me, for the rights of colour. As a tribal activist once asked me, “How do we preserve the rights of the Naga Shawl?” She added we should be seceding from the IPR regime rather than dancing subservience to it.

The other day I was reading the work of William. O. Douglas. Douglas had a sense of nature as an ecosystem. One could visualise a federalism of ecosystems. My question is when is Indian law as a straight-laced system going to rework time, energy, nature into its system, dreaming of justice, battling against genocide and extinction. One senses the need for new philosophers of law creating new metaphors of thought around law. Law to be justice needs to dream differently, for law as ecology to be reinvented. In fact, it is this very moment that Gandhian ideas of the whole are revived.

Sadly, Gandhi’s ideas of Swadeshi and Swaraj were read dualistically. Swadeshi was local. Gandhi saw it, more culturally than geographically, as vernacular. Swadeshi spiralled out to Swaraj and the idea local echoes the Anthropocene.

Swaraj returns in its new incarnation as Anthropocene where the earth becomes a mode of non-violent being. Law has to provide the imagination for that enterprise.

(Shiv Visvanathan is an Indian academic best known for his contributions to developing the field of science and technology studies, and for the concept of cognitive justice- a term he coined. He is currently a Professor at O.P. Jindal Global University, Sonepat. Views expressed are personal.)