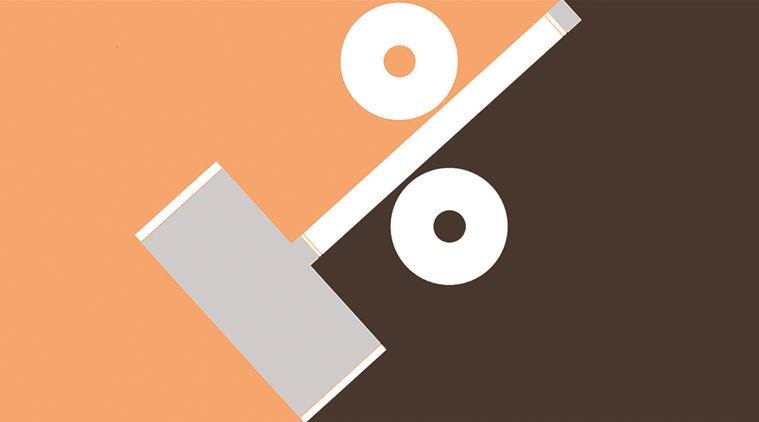 The union government’s affidavit filed before the Supreme Court explaining the rationale behind the upper income limit for qualifying for reservation for ‘Economically Weaker Sections’ is based on a misrepresentation of the S.R. Sinho Commission’s recommendations, and worryingly seems to treat EWS at par with Other Backward Classes in terms of socio-economic backwardness, writes VINEET BHALLA.

YESTERDAY, the union government explained to the Supreme Court its rationale behind fixing INR 8 lakh annual income for determining the Economically Weaker Sections (EWS) category for reservation in NEET admissions for medical courses.

EWS reservation in public services and educational institutions was introduced in 2019 through the One Hundred and Third Constitutional Amendment; soon after, a government memorandum fixed a quantum of 10% reservation for EWS candidates, as well as the aforementioned income limit.

I had already explained here last week that all publicly available data suggests that the quantum of reservation as well as the income ceiling are unreasonable and baseless, since the former seems to be completely arbitrary, while the latter is over-inclusive and therefore pointless.

In its response before the apex court, the union government does not present any data or material about the actual number of EWS persons in the population as per its criteria for the same, or any data of their underrepresentation in government service and higher education. The latter is the rationale provided by the government in the Statement of Objects and Reasons of the 103rd Constitutional Amendment Bill.

Government claiming that there is no difference between OBCs and general category?

As per the government’s affidavit:

“The exercise conducted to determine the creamy layer for the purpose of OBC reservation would be equally applicable for determination of EWS category since the fundamental premise is that if a person/his family have a substantial economic standing, he/she may not require the benefits of reservation at the cost of others.”

Here, the government admits that it simply applied the criteria used to determine the creamy layer for exclusion from reservation for Other Backward Classes (OBC).

By doing this, the government is essentially obliterating the distinction, for the purpose of reservations and by extension, for measuring social backwardness, the distinction between OBCs and those that don’t constitute the Scheduled Castes, Scheduled Tribes or OBCs (the proportion of the population that is popularly known as ‘general category’).

After all, if the ‘creamy layer’ of both groups is the same, and those outside this creamy layer are extended reservation to make up for their backwardness, that means that both groups are similarly placed in the eyes of the State; it is only their proportion which is different, as reflected in the differing quantum of reservation extended to both groups.

This will potentially have grave political and Constitutional ramifications, and the union government must clarify its position with regard to the same.

After all, if the level of backwardness of OBCs and EWS from the ‘general category’ are the same, what is the rationale behind the differing quotas for them? Why not just bunch them into a single quota?

The government’s affidavit further relies on the report of the three-member National Commission for Economically Backward Classes, which was constituted in 2006 under the chairmanship of Major General (Retd.) S.R. Sinho by the then United Progressive Alliance-led union government, and submitted its report in 2010. The report is not available in public domain.

The affidavit claims that even the Major General Sinho Commission had suggested that:

“[E]xtending the existing criteria to identify ‘creamy layer’ among OBCs could well serve as to decide the upper limit or as a criterion for identifying EBC families among General Category too. … Alternatively the Commission recommended that BPL families from the General Category whose annual family income from all sources is below the taxable limit (as may be revised from time to time) may be identified as EBCs.”

It is noteworthy that the Sinho Commission report had never expressly suggested a reservation for EWS. As per an Indian Express report, according to the commission’s Constitutional and legal understanding, Backward Classes cannot be identified for providing reservation in employment and admission in educational institutions on the basis of economic criteria. Hence, Economically Backward Classes (that is, EWS) can be identified by the State for extending welfare measures only.

According to IE, the commission’s report said that in order to provide any reservation to EWS, one of the factors that must be considered is that the economic backwardness should be combined with social and educational backwardness for the purpose of reservation. The report’s final recommendations note that “reservation in Indian context is a form of affirmative action … for socially and educationally backward classes of citizens”.

Major Gen Sinho himself, in an interview to Economic Times in 2019, stressed that “reservation needs to be on socioeconomic criteria”.

Therefore, the government’s reliance on the Sinho Commission’s recommendations only worsens its case, since the Commission was expressly against EWS reservation.

For the sake of transparency and clarity, the government must immediately make public the Sinho Commission report.

The union government further submitted, in reference to the claim that the Sinho Commission recommended the identification of those whose family income is below the taxable limit may be identified as EWS, that the income tax limit is periodically raised from time to time on the basis of cost of living, and at present it stands at INR 8 lakh per annum.

Therefore, there is no “income tax limit” of INR 8 lakh per annum, as claimed by the union government.

To sum up, the government’s justification for the EWS income ceiling seems to be grounded in false and misleading claims, as well as the alarming virtual erasure of the distinction between OBCs and the general category.