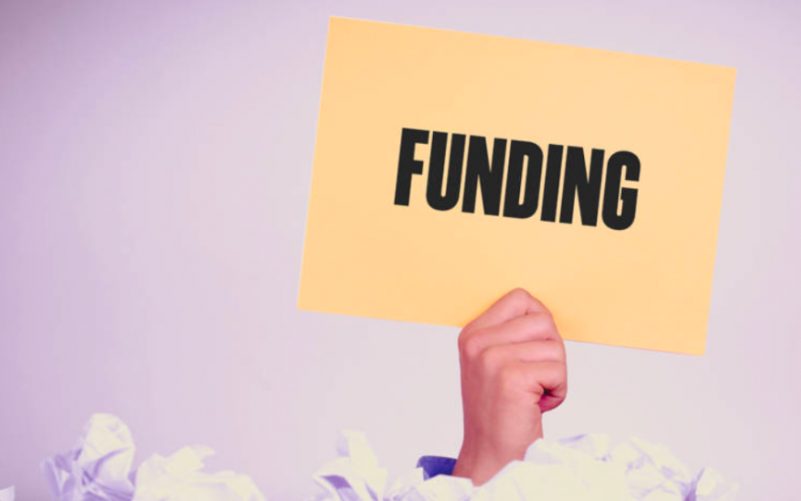 Behind the cancellation of FCRA licences: some legitimate concerns

ON Tuesday, the Union Ministry of Home Affairs [MHA] cancelled the registration under the Foreign Contribution (Regulation) Act, 2010 [FCRA] of the Commonwealth Human Rights Initiative [CHRI] and Apne Aap Women Worldwide. On Wednesday, Odisha-based People’s Organisation for Empowerment of Tribals and Heavenly Grace Ministries, working for the welfare of tribals, employment, and education and youth development, had their FCRA licenses cancelled by the MHA.

Every successive government at the Centre since the enactment of the first FCRA in 1976 (which was replaced by the current Act in 2010), has found the legislation useful to restrict dissent. Both the 1976 and the 2010 Acts, for instance, name cartoonists as a distinct category of persons who are restricted from receiving foreign funds. Clearly, the objective is not just curbing dissent, but satire too.

In the latest round, the CHRI, whose Executive Committee includes such eminent names as former Chief Information Commissioner, Wajahat Habibullah, and former Delhi High Court Chief Justice, A.P. Shah, appears to have earned the wrath of the Centre, for reasons other than the grounds which are publicly shared. These grounds – as our story on this today explains – are not substantial enough to warrant cancellation of the FCRA licence of the organisation.

The CHRI is a well-known human rights watchdog, whose many projects and interventions have enlightened public discourse and enhanced understanding of contemporary issues such as police and prison reforms, media freedom, and information transparency. Therefore, one would have thought that the grounds cited by the Centre for cancellation of its FCRA licence, are serious enough to justify Centre’s intervention. Instead, what one comes across as grounds are technical hair-splitting issues such as whether a particular contribution comes under the definition of ‘foreign contribution’. The grounds also include a vague and bald allegation that CHRI has utilised foreign contribution on activities beyond the scope of the Act for which the registration was granted, thereby violating various provisions of the FCRA.

That CHRI had tried to explain MHA’s misgivings during the year-long period preceding the cancellation, when its registration was suspended twice for 180-days period on each occasion, comes as no relief to the organisation. To many, the timing of the cancellation order may indeed raise eyebrows, because a division bench of the Delhi High Court was about to hear CHRI’s appeal against the order of a single judge in February, which had dismissed its plea against the suspension order. Following the cancellation, CHRI withdrew its appeal on April 22, as the impugned suspension order had merged with the cancellation order. The bench allowed its withdrawal with liberty for preserving all its pleas.

In the recent past, operations of noted NGOs working in the field of human rights, such as Missionaries of Charity, Lawyers Collective, and People’s Watch, among several others, have been hindered, and their staff harassed, due to allegations of FCRA violations, while Amnesty International was forced to entirely cease its operations in India as a result.

The FCRA underwent an amendment in 2020 during the peak of the first COVID wave across the country, which had an adverse impact on the operation of the grassroot NGOs involved in pandemic relief. The amendment was moved without any consultations with the relevant stakeholders. The 2020 amendment was challenged before the Supreme Court, which earlier this month upheld it on dubious grounds. As our story on the Supreme Court’s judgment upholding it pointed out, the Centre is clearly guilty of double standards: in the past, it had resorted to retrospective amendments to shield political parties, including the Bharatiya Janta Party and the Indian National Congress, which were guilty of receiving foreign contributions, in violation of the FCRA, 1976. Sadly, the Supreme Court failed to lift the veil, and expose the Centre’s hypocritical claims with regard to national security as a ground to discipline NGOs.

NGOs provide employment to approximately 72 lakh people in India, making it one of the largest employment sectors. Cutting down on the funding of some of these organisations by arbitrarily cancelling their FCRA licences will raise legitimate livelihood concerns.

Besides, this will add to the many reasons behind India’s constant sliding down in most international indicators of civil-political rights. NGOs have continued to play a vital role in raising and addressing the concerns of the voiceless and the marginalized, seeking accountability from the State, and stepping in to fill the governance vacuums and blind spots of governments. It is in the very interest of sustaining our democracy and upholding public good to allow NGOs to flourish, rather than cowing them down.