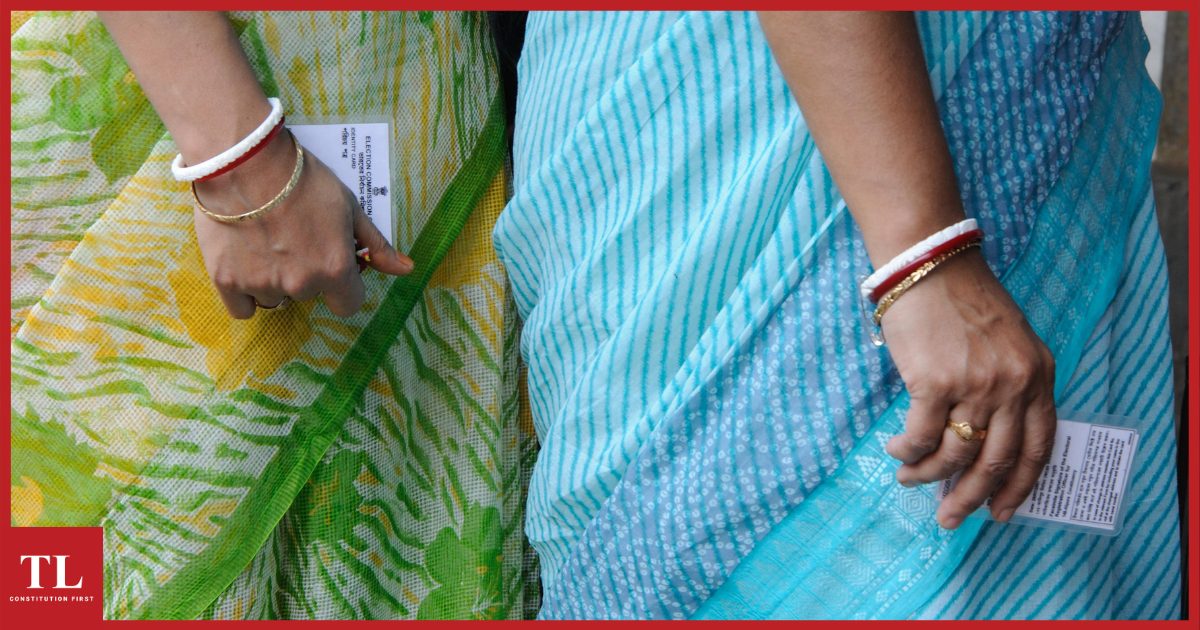 Assam Assembly elections 2021: Will the CAA play a role?

As Assam votes in the third and final phase of its assembly elections, SAGARNEEL SINHA breaks down the prospects of the BJP-led NDA, the Congress-led Grand Alliance, and other key factors that will decide the fate of the elections.

With the completion of the first two phases of elections covering 86 assembly seats in Assam, attention is now firmly placed on the 40 seats, mostly in lower Assam, which goes for polls in the last phase on April 6. Although in the run-up to the polls, the Bharatiya Janta Party (BJP)-led National Democratic Alliance (NDA) was predicted to sweep the elections, the decision of the Indian National Congress (INC) and the All India United Democratic Front (AIUDF) to, along with several other political parties, form a grand alliance against NDA has made the electoral battle more even and interesting. A section of political analysts is of the opinion that the ‘Grand Alliance’, with arithmetic on its side, is ahead of the BJP-led NDA.

There is no doubt that the coming together of INC and Badruddin Ajmal’s primarily Muslim-based AIUDF makes the contest tough for BJP — as a large chunk of Muslims, who account for 34% of the state population, are likely to vote for the Grand Alliance.

However, in the strongly Assamese-dominated Upper Assam, which voted in the first phase, the Grand Alliance is unlikely to take away all the anti-BJP votes — due to the presence of another alliance comprising the regional partners Assam Jatiya Parishad (AJP) and Raijor Dal. Having said that, the AJP-Raijor Dal alliance is likely to eat a chunk of NDA votes as well, particularly those of BJP’s NDA ally Asom Gana Parishad (AGP), the state’s oldest surviving regional party. Since BJP grew at the expense of AGP in the state, this regional alliance is expected to cut into a section of the saffron party’s votes, too.

Also read: The Growth Strategy of BJP in Assam

Amazingly, most of the political analysts favoring the Grand Alliance are focused too much on the anti-Citizenship Amendment Act (CAA) factor, which they believe is likely to cause harm to the NDA’s prospects in Upper Assam as well as in the constituencies in other regions where Assamese and indigenous voters are populous and have a say in determining the result. The fact is that BJP, through a mix of Hindutva, Assamese regionalism, development, welfare schemes and peace in the state, has successfully reduced the anti-CAA sentiment against itself.

While it is true that anti-CAA anger is simmering within a significant section of the Assamese population, it is unlikely to damage BJP’s fortunes the way it is so speculated — as CAA is a factor in the state, but not in a way it is imagined. It must be recalled, after all, that the BJP-led NDA won decisively in the state in the 2019 Lok Sabha elections, in spite of the anger against the saffron party for floating the Citizenship Amendment Bill, which was eventually enacted as the CAA.

The anti-CAA votes are likely to be divided between the INC and the AJP-Raijor Dal alliance — and the NDA too is going to lose a section of its votes due to anti-CAA anger.

Moving to perception issues, the preceding 15-year-old INC government, with Tarun Gogoi at the helm, was largely tainted by corruption. In the last five years of BJP rule led by Chief Minister (CM) Sarbananda Sonowal, the public perception is that corruption has reduced. The fair conduct of the Assam Public Service Commission (APSC) exam is one of the many instances that serves to only reinforce the BJP’s ‘clean’ image.

Apart from this, the construction of roads and bridges is coming in handy for BJP in a state which otherwise has suffered from a lack of connectivity in the past. The inauguration of high-profile bridges, whether the Bogibeel Bridge or the Dhola Sadiya Bridge by Prime Minister Narendra Modi, has also strengthened BJP’s image as a pro-development party. For the public, it is the Modi-led BJP government that is responsible for increasing the pace of completion of these bridges and other pending works like the long-delayed arrival of broad-gauge rail connectivity in Barak Valley, one of the most underdeveloped regions of the state. The coming of broad-gauge has resulted in connecting the region with the rest of the state and the country. All these infrastructure development works done by the state government and the Centre — both led by BJP — are crucial in boosting the saffron party’s ‘double engine’ slogan.

The Barak Valley, accounting for 15 assembly seats, voted in the second phase — and the saffron party is hoping to win a majority of seats from this region, riding on development plus the CAA factor, as the Bengali Hindus, who make up a majority in this region, are strong supporters of the CAA. In 2019, BJP wrestled the two Lok Sabha seats — Silchar and Karimganj — of this region from INC and AIUDF.

In the five seats of the hill districts, which also voted in the second phase, BJP is again a strong contender given its efforts to reach the tribals through its welfare schemes, distribution of land pattas and through the Rashtriya Swayamsewak Sangh, which has been engaging at the grassroots with the tribals of the state. Also, to accommodate the tribals of Upper Assam and other regions, BJP has brought in members of small indigenous groups like Misings, Rabhas, Sonowal-Kacharis etc into the party. In fact, CM Sonowal himself comes from the Sonowal-Kachari tribe.

Such measures have ensured the consolidation of the tribals of the state behind the BJP over the past few years. This time too, it is likely to yield electoral benefit. Tribals account for 12.4% of the state’s population.

In the Bodoland Territorial Region (BTR), which accounts for 12 assembly seats, the Grand Alliance is hopeful of doing well due to the Bodoland People’s Front’s (BPF) decision to join it, But the NDA combine is a formidable force here too, consisting of the United People’s Party Liberal, an emerging Bodo party and  BPF’s arch-rival in the region. Most of the districts of the BTR region are locatd in lower Assam. Significantly, the AJP-Raijor Dal alliance has also put up Muslim candidates in many constituencies of lower Assam — and this is likely to take votes away from the Grand Alliance.

Assam, with its traditionally poor healthcare system, has performed well against the COVID-19 pandemic. BJP’s northeast strongman and state finance and health minister Himanta Biswa Sarma himself led the charge in handling the pandemic. As a result, the state BJP government has earned accolades — and this, no doubt, is likely to pay dividends for the saffron party.

However, some news reports have floated rumours that Sarma is trying to sabotage the party to prevent Sonowal from becoming CM again. Interestingly, Sonowal is not being projected as a CM candidate by the BJP parliamentary board despite being a sitting one. Importantly, Sarma is contesting from his traditional seat of Jalukbari which falls in lower Assam — and thus, this ambiguity over the possibility of Sarma being the official CM candidate may be a deliberate strategy on part of the BJP to bring in votes from lower Assam, where the electoral battle is tough.

After all, both Sarma and Sonowal are key assets of BJP — and theoretically, if Sarma were to be nominated as CM in the event of an NDA victory, Sonowal is very likely to be promoted to a key post in the party or in the Union government.

The INC-led alliance has vastly improved its campaign in the course of this poll. However, it is equally true that the BJP-led NDA is on a strong wicket in the state, riding on its agenda of development and Assamese regionalism mixed with layers of Hindutva and nationalism. (IPA Service)