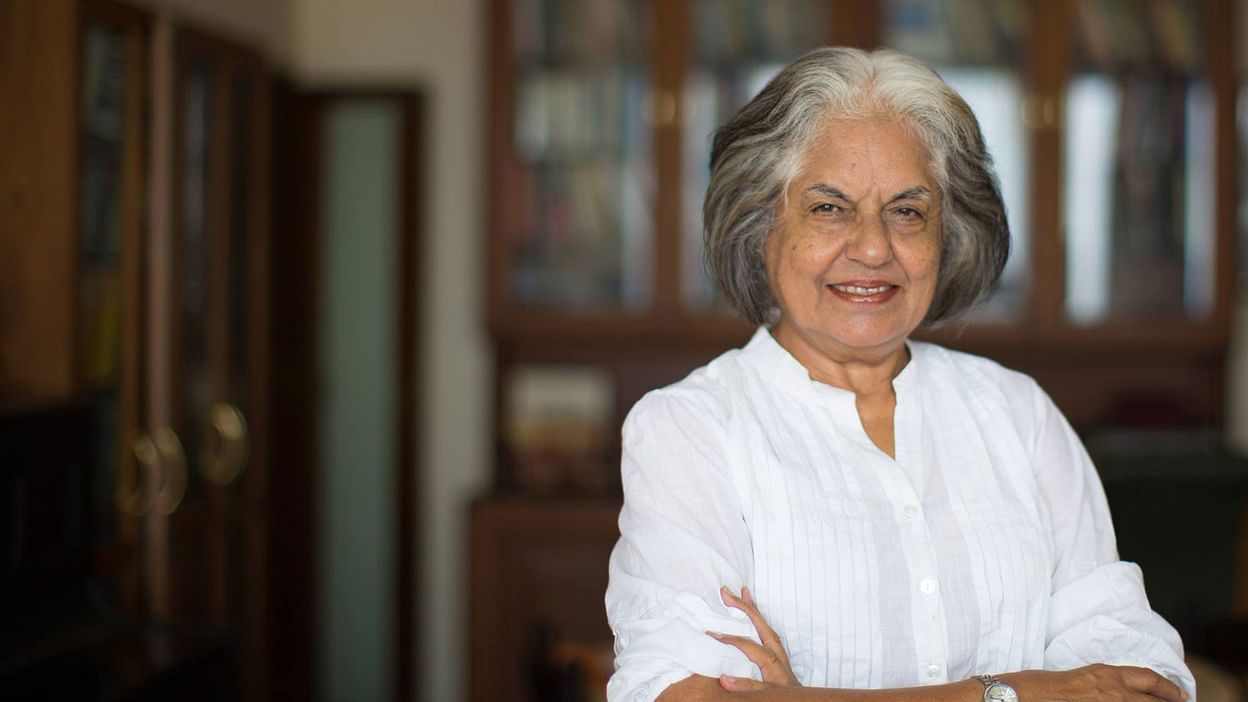 As long as the basic structure of liberty, equality, dignity and secularism is untouched, the constitution will survive: Indira Jaising

“MY commitment is to the constitution and not the elected,” said Indira Jaising, Senior Advocate, Supreme Court Of India, during the first of many webinars scheduled on “The Constitution as People’s Manifesto”, conducted by the National Council of Churches in India. It was moderated by Dr. Sarasu Thomas, Registrar, National Law School of India University.

Jaising shed light on the many aspects of the freedom movement explaining that it was not only a quest for freedom but a struggle to achieve social justice and gender equality. “The constitution in all its glory must be read in light with the idea that the founding fathers had in their minds and that the manifesto endures beyond the colonial rule. Fundamental Rights enshrined in Part III of the constitution includes Article 25 that guarantees us the right to religion and must be interpreted with other rights such as the right to equality and not exclusively. These rights are indivisible and co-exist,” she said.

“Religion is not defined anywhere in the constitution and that must mean that we are free to define it ourselves,” said Jaising adding that India does not have a state religion.

Jaising emphasised that the Sabrimala issue was the perfect intersection between law and religion. Her contention in front of the Supreme Court was that menstruating women who were not allowed to enter the temple were treated the same as untouchables.

She pointed out that the first woman to enter the temple was a Dalit and was ostracised for the same.

Explaining this further, she acknowledged denominations have a protected right to property but this right would be secondary to an individual’s right to freedom. Justice D.Y Chandrachud agreed with her argument and also delivered a judgment with a holistic view of secularism that was inclusive of the social reform movement.

When Jaising witnessed a church opening its doors for the Muslim community protesting against the Citizenship Amendment Act to perform their namaz it restored her faith in the people and the country, she said.

In response to Jaising, Irfan Engineer explained that India is moving from a civic citizenship system back to communal citizenship as for the first time in 73 years, citizenship will be conferred based on religion. He believed it was a setback to the progress of our country and legislation. He also threw light on Article 51 A of the Constitution and explained that we have civic duties that can only be performed when read in light of our rights.

On answering the question put forth by the attendees if whether our constitution would survive, Jaising concluded by saying that the constitution at the end of the day was not only a social document but also a legal one that was shaped and moulded by people. It has over 101 amendments and as long as the basic structure of liberty, equality, dignity and secularism is untouched the constitution will survive, she said.