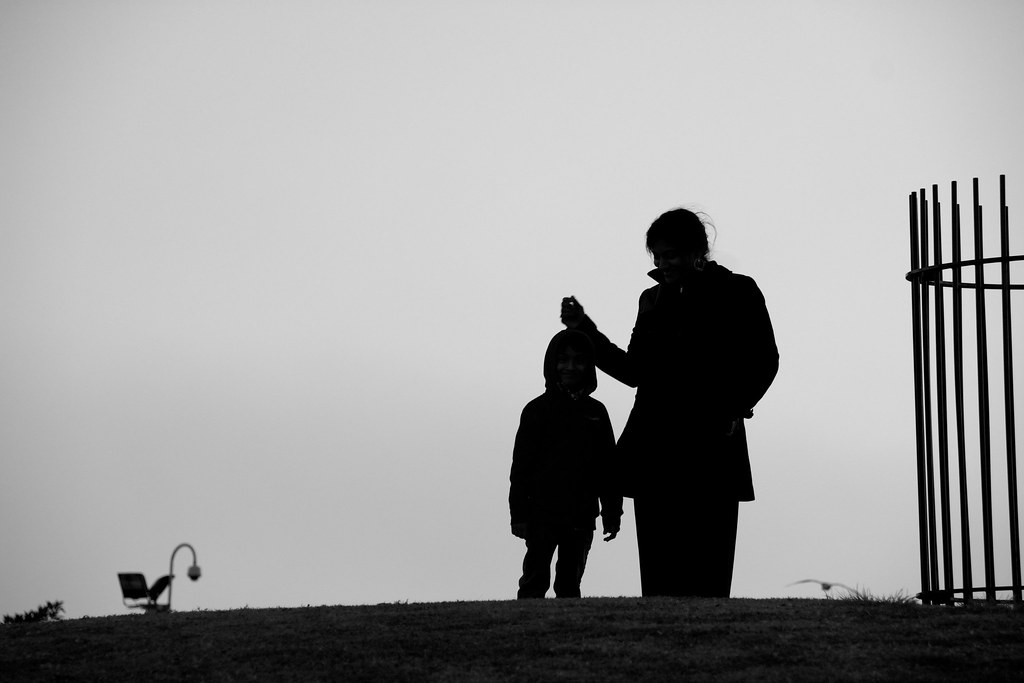 As Kerala mother gets back her child, questions over violation of adoption norms remain

The saga of a 22-year-old unwed mother fighting for custody of her child who was taken away from her after delivery in October in Kerala finally came to a happy conclusion earlier this week, as a family court reunited her with her child after a DNA test. However, the relieved parents have resolved to pressurize the government to remove the bureaucrat who gave away their child without their consent, writes SANTOSH KUMAR.

ON Wednesday, Anupama S. Chandran was reunited with her son at a family court in Thiruvananthapuram after the Child Welfare Committee (CWC) informed the court that a DNA test had confirmed that Anupama and her partner, Ajith, were the biological parents of the baby who was given away in a pre-adoption foster care to a couple in Andhra Pradesh.

During the one-and-a-hour long proceedings held in the chamber of the judge K. Biju Menon, the CWC, as per the directive of the court, produced the child who was brought back from Andhra Pradesh a day earlier. Then after a medical examination of the child and after the completion of all legal formalities, the court ordered the CWC to hand over the child to his mother.

Also read: Kerala mother’s battle for custody of her child: Law vs. Patriarchy

Sisu Kshema Samithi went ahead with the adoption despite receiving a complaint from Anupama. The Child Welfare Committee, which had met with Anupama earlier, did not do anything to stop the adoption process. Both did not inform the police about Anupama’s complaint. There were two other babies up for adoption at the Samithi at the time when they hurriedly gave Anupama’s child for adoption. They also wilfully tried to erase office records.

Brushing aside the various allegations raised by Anupama as “not necessary for the proceeding at hand”, the court observed that the issue whether the Kerala State Council for Child Welfare (KSSCW), which gave the baby for foster care, has a valid license for adoption does not “linger any more” as the Council had produced a copy of the Certificate of Recognition for Adoption issued under Rule 23(2) of the Adoption Regulations, 2017. The court also noted that the certificate is valid from March 12, 2019 to March 11, 2024.

The CWC had earlier cancelled the Legally Free for Adoption certificate it had issued for the baby in April. The “finding was arrived at on the basis of the DNA test, which confirmed that Anupama S. Chandran and B. Ajith Kumar are the biological mother and father of the child,” the court noted and asked the CWC to hand over the child to Anupama.

Immediately after holding the child in her arms, and coming out of the court, a tearful Anupama was quoted as saying “I got separated from him three days after delivery. I cannot express my happiness, and my gratitude to all those who stood with me. … We are obliged to the Andhra Pradesh couple who looked after him for the last two months.”

However, Anupama and Ajith seem to be determined to carry on their struggle to the bitter end. For the time being, they have dismantled their day-night protest pandal in front of the CWC. But their fight for the removal of J.S. Shiju Khan, general secretary, KSCCW who was instrumental in giving the child for adoption without the parents’ consent, would continue. This may not be easy since the ruling Communist Party of India (Marxist) (CPI (M)) is in no mood to relent.

Now it has come to light that a report submitted by the Director of the state’s Women and Child Development Department has indicted both Sisu Kshema Samithi (this is an NGO floated by the state government with the chief minister as its chairman) and the CWC in the manner in which they handled the Aupama case. Some of its findings are:

*Sisu Kshema Samithi went ahead with the adoption despite receiving a complaint from Anupama.

*The CWC, which had an online meeting with Anupama on April 22, did not do anything to stop the adoption process.

*Both Sisu Kshema Samithi and the CWC did not inform the police about Anupama’s complaint.

* Both the organisations were in a hurry to formalise the adoption.

*There were two other babies up for adoption at the Sisu Kshema Samithi at the time when they hurriedly gave Anupama’s child for adoption.

*CWC made no efforts to check whether Anupama’s child was handed over to Sisu Kshema Samithi by her father.

The interesting part of this investigation is that it was done without removing the accused officials from their posts. It is hard to believe that those who work under them would come forward to give evidence against these very same officials as long as they continue in power.

Even if we overlook all these factors, according to Advocate Reena Abraham, who has been vocal in her support to Anupama’s fight, there are clear violations of the Juvenile Justice (Care and Protection of Children) Act, 2015 by the CWC members. The Act stipulates stern action against those who indulge in malpractices and irregularities which, in Anupama’s case, are all too obvious. “The current CWC officials have made a travesty of adoption, which is a sanctified activity, both legally and emotionally,” Abraham alleged.

Advocate Reena Abraham: “The current CWC officials have made a travesty of adoption, which is a sanctified activity, both legally and emotionally.”

Anupama may have got her child back after a 13-month long lone struggle, but Kerala cannot be proud of how a 22-year-old unwed mother was deprived of her new-born child, soon after his birth. For over a year, the entire state apparatus, including the police, child welfare bodies, the ruling CPI(M) and the government, not to speak of Anupama’s own parents, had tried everything possible to deny Anupama and her partner Ajith their right to be united with the child, who was taken away by her parents just three days after birth.

The politically polarised civil society turned lukewarm to the mother’s cry for help even after Malayalam television channel Asianet broke the story of her plight a month back.

The trauma of Anupama and her partner will haunt Kerala’s conscience for a long time to come. And, of course, who will answer for the tears of the couple in Andhra Pradesh who looked after the child for more than two months, and had to return the child to his biological parents?

(Santosh Kumar is a senior journalist having worked with The Economic Times, The Telegraph, Newstime and Deccan Herald. He has contributed to The Sunday Guardian and The Telegraph on matters concerning Kerala and Tamil Nadu. The views expressed are personal.)