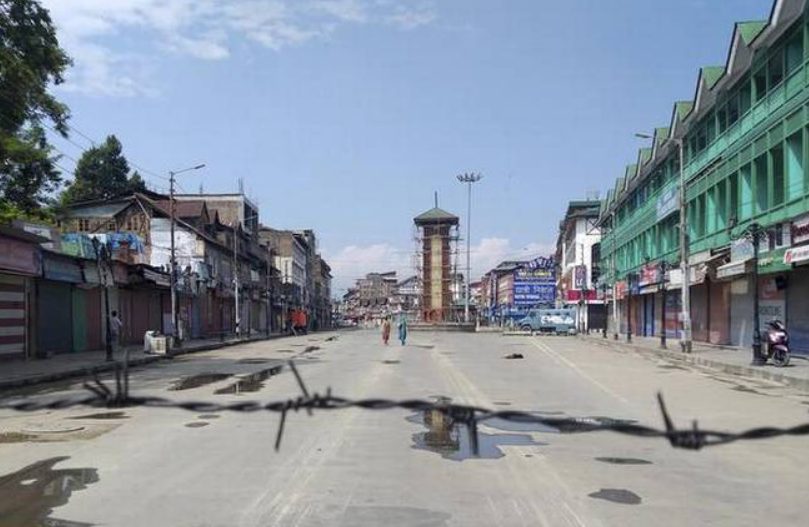 The Leaflet·February 5, 2021
Home
Due Process
Democracy and Rule of Law

The official order issued by Principal Secretary to the J&K government Shaleen Kabra said the restrictions were being revoked “except to the extent that the pre-paid SIM card holders shall be provided access to the Internet connectivity only after verification as per the norms applicable for post-paid connections”.

High speed internet was shut down on August 5, 2019 when the special status of Jammu and Kashmir was abrogated by Parliament and it was bifurcated into two territories i.e. UT of J&K and UT of Ladakh.

The restriction on high-speed internet was challenged in the Supreme Court, which on May 11, 2020, refused to restore it. Instead, it appointed a special committee comprising the Union Home Secretary as its chairperson and Secretary (Department of Communication) and the Chief Secretary of UT of J&K as its members, to determine the necessity of continuing the restriction.

Later, the government only lifted the restriction on high-speed Internet services in the districts of Ganderbal (Kashmir Division) and Udhampur (Jammu Division) on a trial basis w.e.f. August 16, 2020.