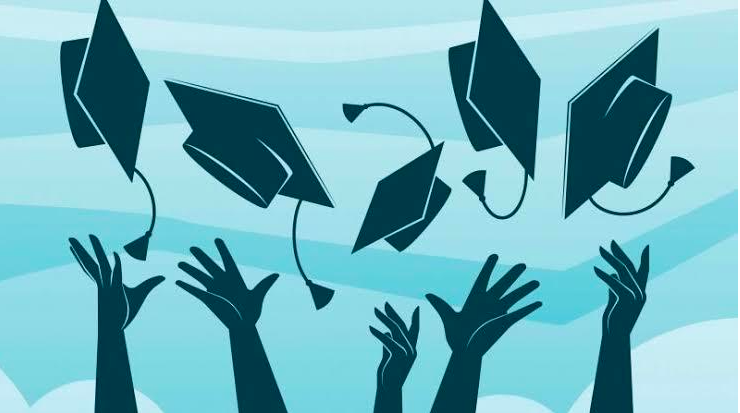 Why Religion has no Place in Educational Institutes

Now, in the seventy-fifth year of Independence, all those hard-learned lessons are evidently being forgotten as the reins of power have passed into the hands of people and formations who never really owned the legacy of freedom.

The back-door entry of religious instruction in education is one example of India’s many about-turns since it gained freedom. The latest such instance is the introduction of “philosophy of Ramcharitmanas” as an optional subject for B.A. students in Madhya Pradesh. Along with it, lessons on the “miraculous engineering of the Ram Setu” and the “ideals of the Ram Rajya” are to be taught. To save itself from criticism, the state government has announced that it is not promoting a “particular religion” but trying to teach science, culture, literature and ‘sringar’, a term used to describe forms of love and beauty in Indian classical art. State Higher Education Minister Mohan Yadav also made the inaccurate claim to The Indian Express newspaper that since the “Urdu Ghazal” has been introduced as a subject, therefore the charge of promoting one religion could not stand. No other text related to religion has been introduced in the current round by the state BJP government.

The introduction of the Ramcharitmanas, written in the 16th century by poet-saint Tulsidas, apparently as a “philosophical text” is really more evidence of how the New Education Policy makes religiosity easy to introduce in education under the ‘Indian Knowledge Tradition’ rubric. There is obviously no way to determine what interpretations would be given to the text in the classrooms. And this is not the sole instance. Merely a few months back, there were reports in the mainstream media about the National Institute of Open Learning (NIOS), an autonomous institution under the education ministry, deciding to take the Gita and Ramayana to madrasas.

The Haryana government had decided to include the Bhagwad Gita in the school curriculum, merely a year after Prime Minister Narendra Modi brought his party, the BJP, to power at the Centre.

The great fiasco after the BJP government in Rajasthan decided to invite sant-mahatmas to give extra-curricular moral education lessons to students got widely reported in the media. The government later rescinded the move after severe criticism by intellectuals and members of civil society. People were aghast that rape accused self-styled godman Asaram Bapu had featured as a great saint in a Class III textbook taught in Rajasthan schools. It was more than two years after he got jailed. Asaram got space in the company of Vivekananda, Ramakrishna Paramhans and others.

Returning to the Ramchartimanas, reportedly, it would be taught in combination with yoga and meditation in colleges for the “all-round development” of students. The government feels it would help “develop humanistic attitude” and teach “life values” to students.

Yes, passages in religious texts appear exclusivist and sanctify or legitimise hierarchical divisions in society. They can condone violence against the ‘Other’. However, there is no need to get into whether religious texts influence moral behaviour. One only has to revisit the Constituent Assembly debates on the role and functions of educational institutions. Its members frowned upon the State imposing its will on students by imparting religious instruction in the name of moral lessons.

The drafting committee of the Constitution clearly said that such impositions breach Article 19, according to which all citizens “shall have” the “right to freedom of speech and expression”. The imposition of religion through the educational system also breaches Article 25(1), which says, “Subject to public order, moraility and health and to the other provisions of this Part, all persons are equally entitled to freedom of conscience and the right freely to profess, practise and propagate religion.”

Now, religion is making its presence felt in educational institutions in overt ways. So, we should remind the powers that be and the public of another constitutional provision, under Fundamental Duties, that urges the State to “develop the scientific temper, humanism and the spirit of inquiry and reform”. (Section V, Article 51A).

The Constitution thus underlines how the normalisation of religious instruction would be a strong deterrent to developing a scientific temper. Perhaps they should also be reminded that religious and scientific consciousness are parallel streams that do not converge.

The first prime minister Jawaharlal Nehru is credited with coining the term “scientific temper”, which he defined as an attitude of logical and rational thinking. Now would be an opportune time to recall what he had said, “India must break with much of her past and not allow it to dominate the present…There is, in fact, essential incompatibility of all dogmas with science. A scientific temper cannot be nurtured by ignoring the significant differences between scientific and theological or metaphysical attitudes, especially concerning religious dogma.”

So, can India envisage a let-up considering the prevailing situation? It is an open question. Whether we will be able to retrieve the already shrinking space for scientific temper remains to be seen. In these bleak times, what should gladden us is the foresight of our founding fathers, who contemplated a better, humane, harmonious future for the country. Although most of our founding fathers were religiously inclined, they felt it would be “contrary to its spirit” to bring God into the Preamble to the Constitution. Perhaps it was a marker of their deep understanding of the perils of poisoning minds with religious frenzy. At any rate, they averted the intrusion of religion into textbooks and curricula in general. If they could dare to dream then, should we not give it another try?

The author is an independent journalist. The views are personal.