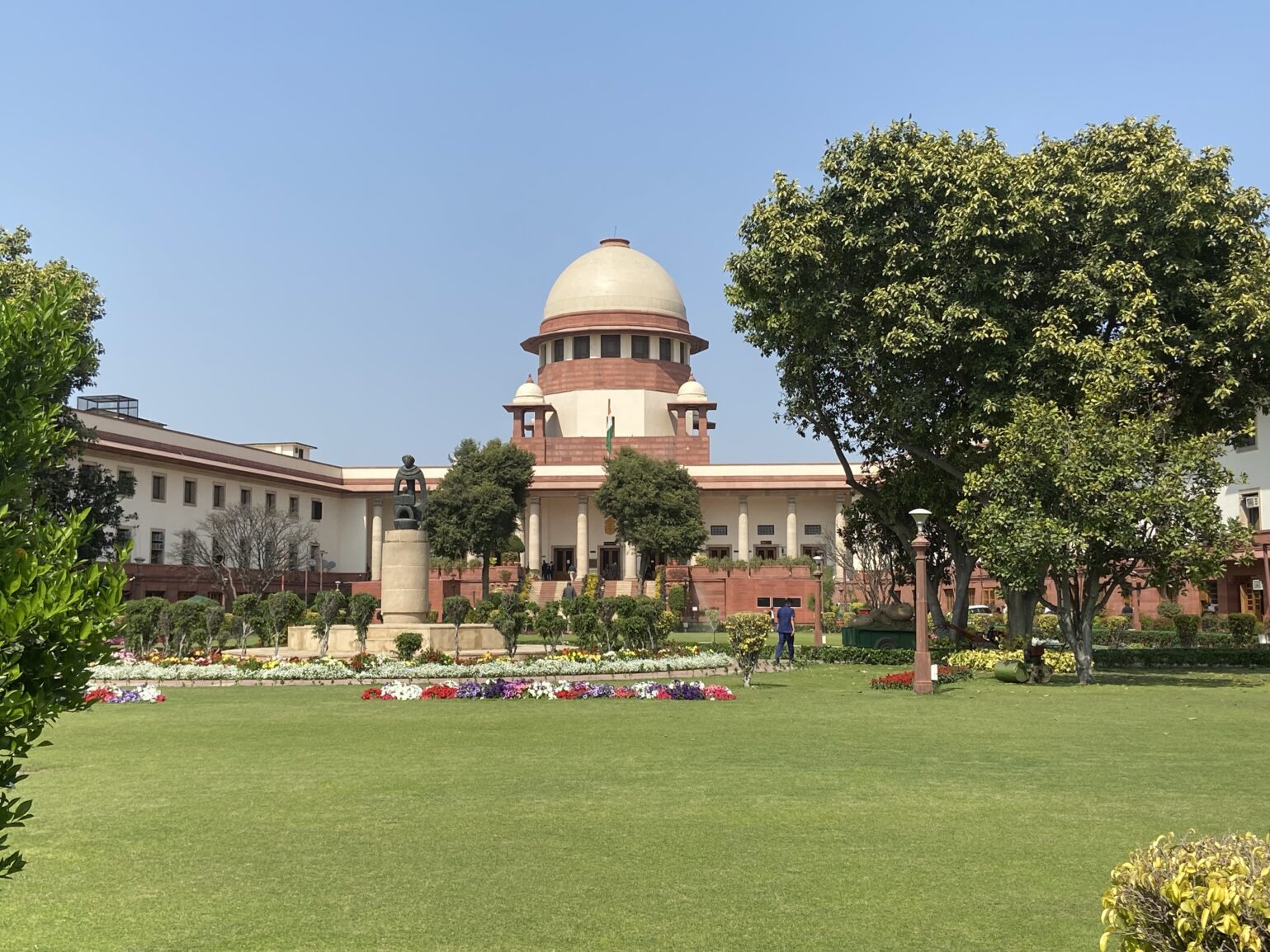 While defending PMLA before the Supreme Court, the Centre may have turned a Constitutional safeguard for personal liberty on its head

The Centre’s law officer tells the Supreme Court that both Article 20(3) of the Constitution and Section 25 of the Indian Evidence Act cannot be applied to PMLA cases.

ARTICLE 20(3) of the Constitution and Section 25 of the Indian Evidence Act are considered key safeguards to ensure that a person’s civil liberty is not violated. The Indian Constitution provides immunity to an accused against self-incrimination under Article 20(3) which says that “no person accused of an offence shall be compelled to be a witness against himself”. It is based on the legal maxim ‘nemo teneteur prodre accussare seipsum’, which means ‘No man is obliged to be a witness against himself’.

The key word here, according to the Centre, is “accused”. As long as a person is not legally accused of an offence, he or she does not enjoy the protection of Article 20(3), the Centre suggested to the Supreme Court on Wednesday.

While suggesting this, however, the Centre appears to have forgotten the golden rule, laid down by the Supreme Court in another landmark case, Nandini Satpathy vs. P.L Dani (1978): To deny the protection of a constitutional shield designed to defend a suspect because the enquiry is preliminary and may possibly not reach the court is to erode the substance while paying hollow homage to the holy verbalism of the article.

In vociferous defence of the provisions of the Prevention of Money Laundering Act [PMLA], the Union Government on Wednesday told the Supreme Court that Section 50 of the PMLA does not violate Article 20(3) of the Constitution, that is, the right against self-incrimination.

Additional Solicitor General [ASG] S.V. Raju was making submissions before a bench comprising Justices A.M. Khanwilkar, Dinesh Maheswari and C.T. Ravikumar in response to a batch of petitions challenging the constitutional validity of various provisions of the Prevention of Money Laundering Act [PMLA].

Section 50 of the PMLA confers power on the Directorate of Enforcement [ED] to summon any person for the purpose of giving evidence. Section 50(3) compels such a person to answer truthfully. Non-compliance with section 50(3) is penalized through Section 63 of the PMLA. Such statements are admissible.

Supporting the validity of section 50, Raju argued that the three ingredients to attract Article 20(3), namely (i) accused of an offence, (ii) compulsion and (iii) being a witness against oneself do not exist in the case of a statement recorded under section 50 of the PMLA. He added that for a breach of Article 20(3), all the three elements must be complied with.

Even if a single ingredient is not complied with there would not be any violation of Art. 20(3), Raju submitted. He contended that a statement made under section 50 of the PMLA would not infringe the fundamental right contained in Article 20(3) inasmuch as the person making the statement is not an accused at the time when the statement under section 50 is made. He argued that the Supreme Court has laid down the necessity of a formal accusation against the person concerned to attract Article 20(3). Referring to the Supreme Court’s decisions in M.P. Sharma vs. Satish Chandra (1954) and State of Bombay vs. Kathi Kalu Oghad (1961), Raju submitted that for the bar under Article 20(3) to apply, the person making the statement should be an accused at the time when the statement was made.

In addition, Raju contended that the person summoned under section 50 of PMLA cannot be said to be ““accused of an offence”, and hence a finding on the issue of legal/statutory Compulsion is not needed.

Section 25 of the Evidence Act, which is another safeguard to protect a person against forced confessions by the police, also appears to have been turned on its head by the Centre’s contention that officers under the PMLA are not police officers, and therefore, if they force a confession by a witness, the same is not inadmissible.

Raju gave another reason to argue that ED officers cannot be police officers. He cited Section 45(1A) of the PMLA which prohibits police officers from investigating offences under PMLA without authorisation of the union government. Raju thus argued that if the submissions of the petitioners are accepted, the moment an ED officer is held to be a police officer, he would become incompetent to investigate an offence of PMLA, which would include recording of statements under Section 50 of the PMLA.

Raju would continue to make his submission on Thursday in support of Section 24 of the PMLA, which reverses the burden of proof on the accused.

Earlier, Solicitor General Tushar Mehta made elaborate submissions in support of Section 19 of PMLA, which confers power of arrest on the ED officers. He claimed that under section 19, the power of arrest vests with higher authorities, unlike the case in CrPC in which an officer-in-charge of the police station with the rank of a Sub-Inspector can make an arrest. Mehta told the judges that the ED Director is appointed by the union government on the recommendation of the Central Vigilance Commissioner under the Central Vigilance Commission Act.