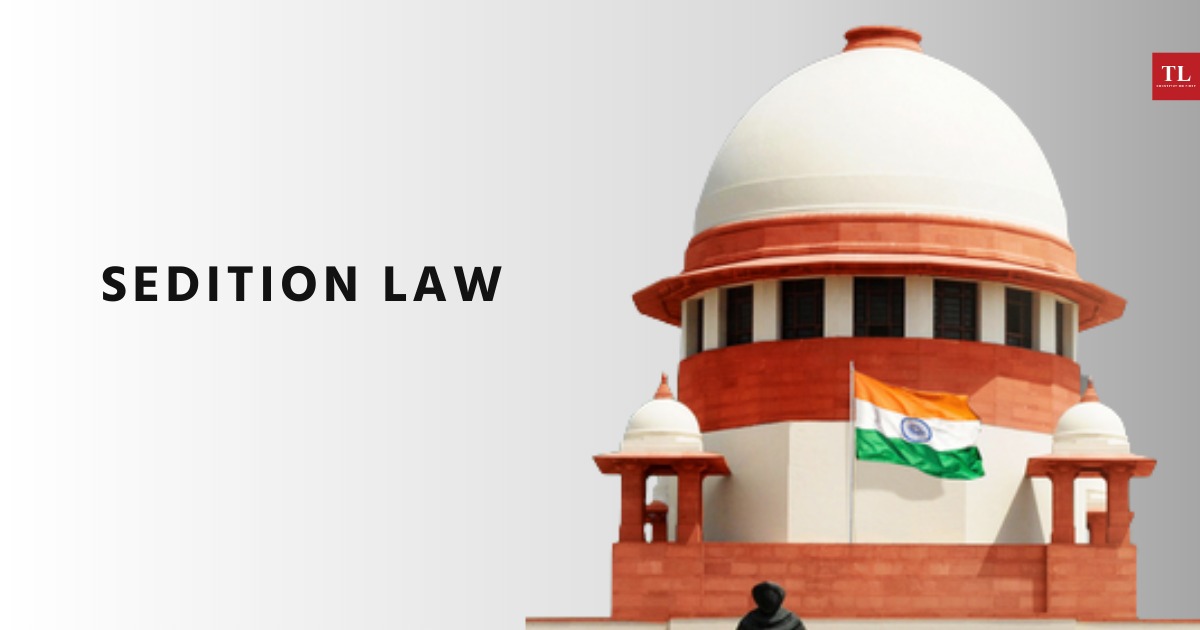 ‘We need to shed colonial baggage that has passed its utility’: Government’s affidavit relies on PM’s belief, in its last-ditch attempt to persuade Supreme Court not to review sedition law

The affidavit claims that the Union will reconsider the sedition law before a ‘competent forum’, thus indirectly questioning the Supreme Court’s jurisdiction to hear the challenges to the sedition law.

A three-judge division bench comprising Chief Justice of India [CJI], N.V. Ramana and Justices Surya Kant and Hima Kohli is slated to hear on Tuesday whether or not the matter should be referred to a larger bench of five or seven judges. On the earlier occasion, the bench made it clear that it would first decide the issue of referral to a larger bench, before hearing arguments on whether its verdict in Kedar Nath Singh versus State of Bihar (1962) should be reconsidered.

“The Government of India being fully cognizant of various views being expressed on the subject of sedition and also having considered the concerns of civil liberties and human rights, while committed to maintain and protect the sovereignty and integrity of this great nation,has decided to reexamine and reconsider the provisions of Section 124A of the Indian Penal Code which can be done only before the competent forum,” the affidavit said.

The affidavit, filed through an Additional Secretary rank officer, avers that the Prime Minister believes that at a time when our nation is marking “Azadi Ka Amrit Mahotsav”(75 years since independence), we need to work even harder to shed colonial baggage that has passed its utility, which includes outdated colonial laws.

Centre has decided to re-examine and re-consider the Section 124A (#sedition) of the IPC; urges the SC to await the exercise of reconsideration to be undertaken by government. pic.twitter.com/6Gf2JbHmCc

Interestingly, this affidavit has been filed a day after the union government’s written submissions filed at the court stated that individual instances of misuse of sedition law cannot be a ground for reconsidering a five judge Constitution bench decision in the Kedar Nath Singh case that upheld its validity. The written submissions added that the five-judge bench decision is binding on the three-judge bench hearing the sedition matter.

More recently, the government refused to take a stand on the validity of Exception 2 to Section 375 of the IPC, which exempts the husband from the purview of the offence of rape. Despite the high court asking the government to clarify its stand, it chose to remain evasive.

In July last year, when a petition challenging the sedition as an offence matter came up for hearing for the first time before a CJI-led bench, it criticised the existence of a law on sedition even after 75 years of the country’s independence.

The sedition law is a colonial law, Chief Justice Ramana said, while pointing out that it was used against freedom fighters like Mahatma Gandhi and Bal Gangadhar Tilak. “Is this law still required to exist?” he had asked.

It was hearing a petition filed by S.G. Vombatkere, a retired army officer. Vombatkere is also a recipient of the Vishishta Seva Medal from the President of India for his distinguished service in Ladakh. In his petition, Vombatkere has contended that Section 124A of the IPC is wholly unconstitutional.

“A statute criminalising expression based on unconstitutionally vague definitions of ‘disaffection towards Government’ etc. is an unreasonable restriction on the fundamental right to free expression guaranteed under Article 19(1)(a) and causes a constitutionally impermissible ‘chilling effect on speech”, Vombatkere contends.

The petition, filed through Advocate-on-Record Prasanna S., contended that the reasoning employed in Kedar Nath Singh to uphold the sedition law has stood overruled by the development of both domestic fundamental rights jurisprudence as well as international human rights jurisprudence.