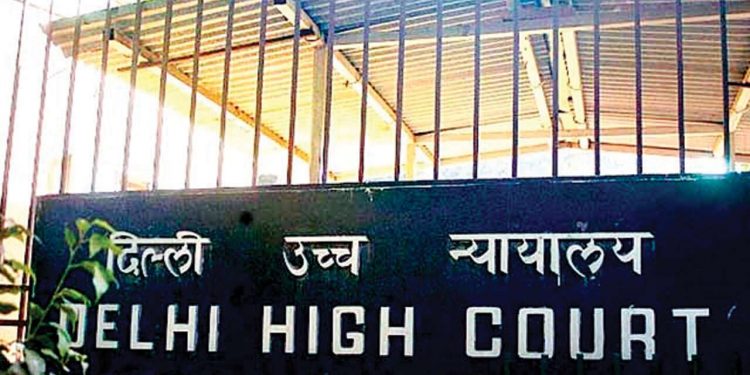 “We have failed”: Delhi HC’s anguish over inability to help secure ICU bed after petitioner passes away; state failed to protect a person’s right to life, it says

THE Delhi High Court Friday said the state had failed in fulfilling its obligation of protection of a person’s right to life under Article 21 of the Constitution of India.

A bench of Justices Vipin Sanghi and Rekha Palli made these observations after it was informed of the death of a patient for which a petition was filed for arranging an ICU bed.

“During the course of the hearing, Mr. Amit Sharma, who has filed the said petition has informed us that the patient i.e. Mr. Atul Kumar Sharma has expired. We can only say that the state has failed in fulfilling its obligations of protecting a basic Fundamental Right i.e. Right to Life acknowledged in Article 21 of the Constitution of India”, the bench recorded in the order.

"State has failed in fulfilling its obligations of protecting a basic Fundamental Right i.e.Right to Life acknowledged in the Article 21 of the Constitution of India", says Delhi HC when it was informed of the death of the patient for whose medical treatment a petition was filed pic.twitter.com/pY9QHRi2Nn

The bench closed the petition as having become infructuous.

The petitioner was admitted to Maharaja Agrasen Hospital’s casualty wing and approached the high court on Tuesday to direct the state authorities to allocate him an ICU bed. The hospital told the court that it was taking care of the patient but had no ICU beds available.

The high court had said it couldn’t consider an individual case but appealed to all hospitals and authorities to make arrangements.

During the hearing on April 30, the court had sought to know from advocate Amit Sharma whether help was still required in securing an ICU bed.

An emotional Sharma broke down before the court and said “the help is not needed anymore. He just passed away. I have failed”.

The court said he had not failed. “We have failed”.