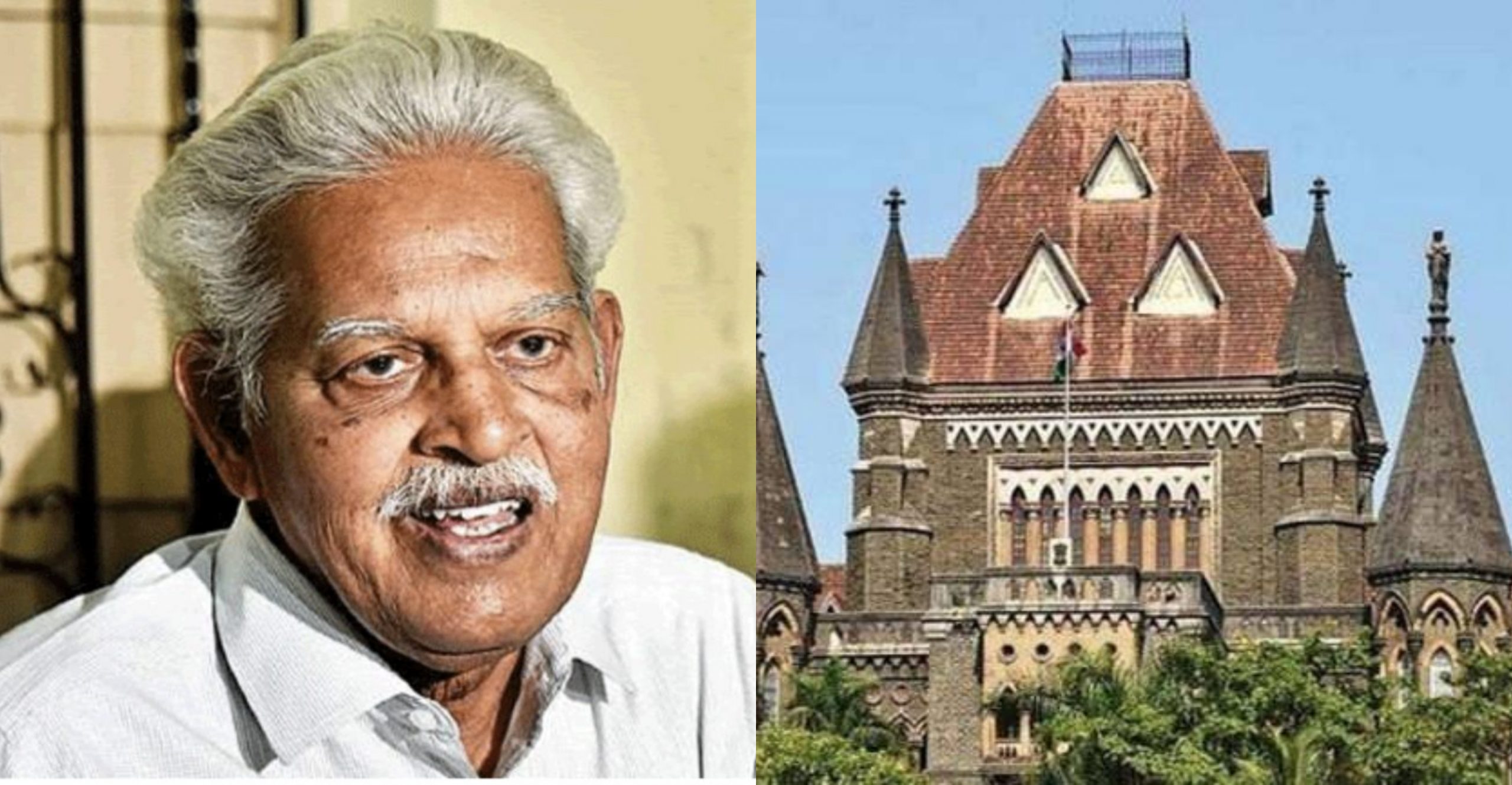 A bench of SS Shinde and Madhav J Jamdar brushed aside the objections of the National Investigation Agency (NIA) which opposed shifting Dr. Rao to the private hospital.

The bench said the family of Dr. Varavara Rao would be allowed to meet him in hospital and he would not be discharged without informing the Court. The Court also made clear the medical expenses would be borne by the State

Initially, the public prosecutor who represented the State of Maharashtra also opposed shifting the ailing poet to Nanavati hospital, and instead suggested the government-run JJ hospital. He, however, gave up the objection after the bench said it would give reasons for its choice of Nanavati Hospital.

Chief Public Prosecutor  Deepak Thakare, however, added that Dr. Rao’s case would need to be treated as a special case and not be cited as a precedent.

“A man is almost on his death bed and wants some treatment, can the state still say that they will treat him only in Taloja jail hospital”, Justice Shinde asked during the hearing.

Senior advocate Indira Jaising, for Dr. Rao, submitted that his health had been deteriorating ever since he was arrested in the Bhima Koregaon case in 2018.

“He (Dr. Rao) has been shifted from one hospital to another and then in jail hospital since May. His catheter has not been changed, the jail has no facility for this. It is an expert job. He is in diapers. The catheter is kept 24×7”, submitted Jaising.

Jaising added that Dr Rao’s neurological status was still unavailable. A video consultation was just not enough for this; and in that too, his neurological examination had not done.

“The video consultation only lasted for 15 minutes. How can they determine in such a span if he is fit or not?” Jaising asked.

The court was hearing the plea filed by Pendyala Hemalatha, the wife of Dr Varavara Rao, alleging violation of the right to life, dignity and health of her husband on account of the ‘degrading’ and ‘inhumane’ treatment being meted out to Dr. Rao in Tajolia jail.

The plea stated that Dr. Rao was completely bedridden in jail in diapers and a urinary bag with two co-accused as his 24-hour attendants who were not medically trained persons. This, the plea, stated had caused him to suffer from further urinary infection and added to his medical woes.

It was also considering the bail application on medical grounds.

The High Court on November 12 ordered the poet’s medical examination through video by the doctors of Nanavati hospital to gauge the medical health of Dr. Rao, whose condition, according to his wife, had been deteriorating.

The court also said if, in the opinion of the doctors, a physical examination of Dr. Rao was necessary, the same would be facilitated by the Talojia jail authorities where he is presently lodged for his alleged involvement in the Bhima Koregaon case.