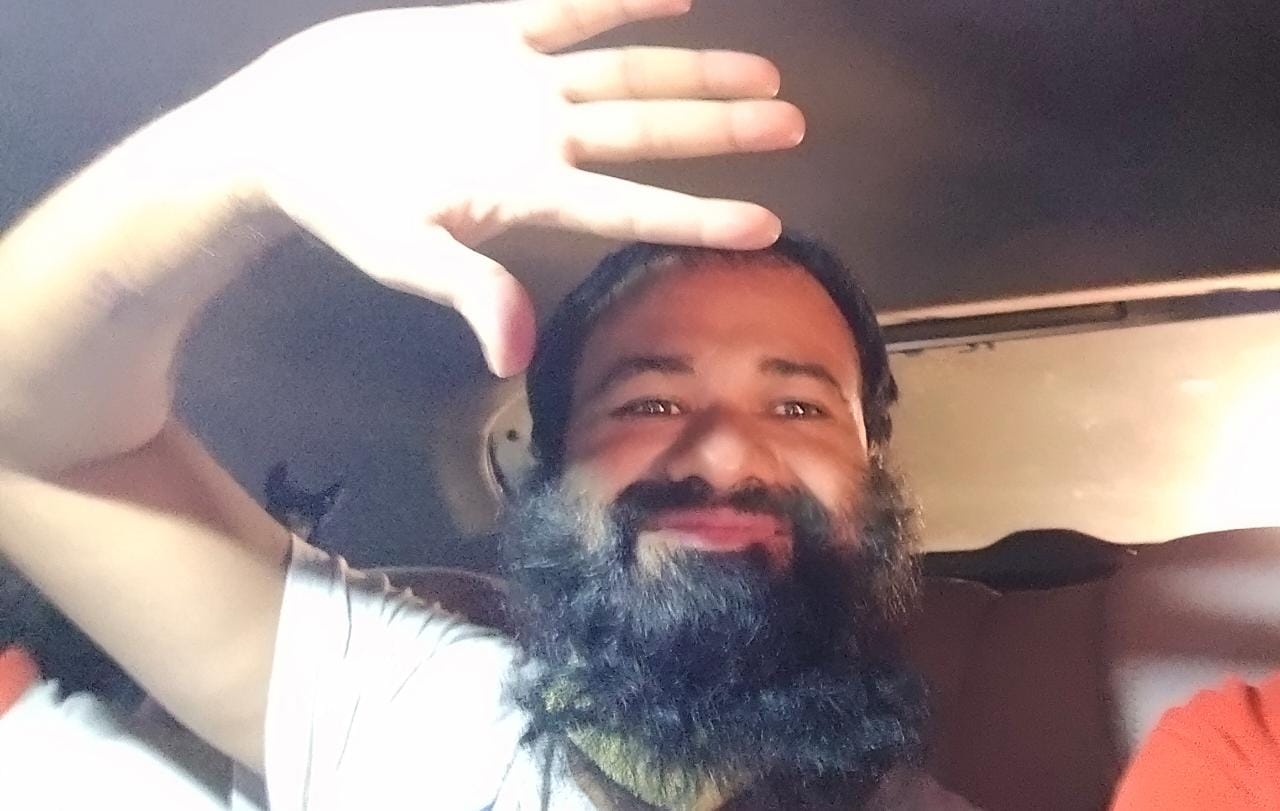 Dr. Kafeel Khan was released from Mathura Jail late evening on Tuesday after the Allahabad High Court quashed his detention under the National Security Act (NSA).

While ruling on a habeas corpus petition filed by the mother of Dr. Khan, seeking the release of her son, a division bench of the Chief Justice Govind Mathur and Saumitra Dayal Singh termed the detention order bad in law.

Dr. Kafeel had been under preventive detention in Uttar Pradesh’s Mathura jail since February 13 under the NSA for allegedly being a threat to public order.

The bench observed that a complete reading of the speech given by Dr. Kafeel at Aligarh Muslim University on which the detention was based prima facie did not disclose any effort to promote hatred or violence.

Nowhere did it also threaten the peace and tranquility of the city of Aligarh, it observed.

“The address gives a call for national integrity and unity among citizens. The speech also deprecates any kind of violence. It appears that the District Magistrate had a selective reading and selective mention for few phrases from the speech ignoring its true intent”, the bench said.

The Court also took note of the fact that the orders of extension were never served upon Dr. Khan.

“The record shown to us and the pleadings of the petition also refer that only radiograms relating to the decision of the State Government for extension of the term of detention were supplied to the detenue”, the bench noted.

The radiograms, the Court said, mention that the actual order would be sent through speed post but in fact nothing except the radiograms were given to Dr. Kafeel.

It was pertinent to note, it said, that no proceedings for detention of Dr. Khan were initiated for about a good two months from the day he addressed students in December 2019.

At that time the only action taken was lodging a criminal case against him pertaining to offences under Section 153A of the Indian Penal Code. Some offences were subsequently added to it.

The HC said it was only after passing of the bail order by the CJM, Aligarh, the police officials and the District Magistrate, Aligarh initiated the process for detaining Dr. Kafeel Khan under the draconian NSA.

Dr. Khan had got bail in those criminal cases on Feburary 10. However, he was not released from jail and on February 13, he was taken under NSA detention.

The Supreme Court on  August 11, after taking note of the matter, involving personal liberty, requested the High Court to dispose of the habeas corpus plea preferably within 15 days from the date when parties appear before the High Court.