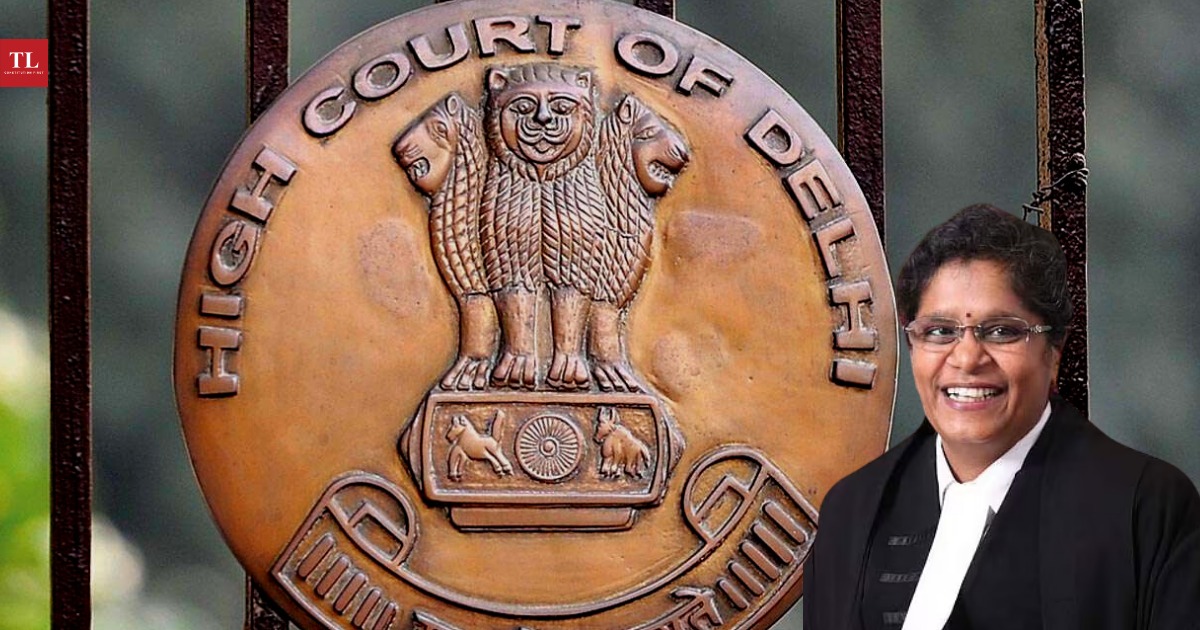 Uniform principles of marriage, divorce, succession must be “common to all”, says Delhi HC; calls for UCC

THE Delhi High Court has emphasized the need for a Uniform Civil Code (UCC) so that settled principles, safeguards and procedures can be laid down and citizens are not made to struggle due to conflicts and contradictions in various personal laws.

Justice Prathiba Maninder Singh said uniform principles in respect of marriage, divorce, succession, etc. should be “common to all”.

“In modern Indian society which is gradually becoming homogenous, the traditional barriers of religion, community and caste are slowly dissipating. The youth of India belonging to various communities, tribes, castes or religions who solemnise their marriages ought not to be forced to struggle with issues arising due to conflicts in various personal laws, especially in relation to marriage and divorce”, Justice Singh said.

She said the hope expressed in Article 44 of the Constitution that the State shall secure for its citizens a Uniform Civil Code ought not to remain a mere hope.

The court sent a copy of the judgment to the Law Ministry for appropriate action.

The court made these observations while deciding a petition filed by one  Satprakash Meena, belonging to “Meena Community”- a notified scheduled tribe. Meena had challenged the decision of the family court dismissing his divorce petition holding that the provision of the Hindu Marriage Act(HMA) did not apply to the marriage between him and his wife, Alka.

The wife had opposed the divorce plea contending that the provisions of the Hindu Marriage Act did not apply to the parties concerned as they were members of a notified scheduled tribe in Rajasthan.

Section 2(2) of the HMA provides: Notwithstanding anything contained in subsection (1), nothing contained in this Act shall apply to the members of any Scheduled tribe within the meaning of clause (25) of article 366 of the Constitution unless the Central Government, by notification in the Official Gazette, otherwise directs.

Overturning the decision of the family court, the high court noted that both the parties had since inception pleaded that they belonged to the Meena community, however, their marriage was solemnised according to Hindu rites and ceremonies and they followed Hindu customs. This fact, the high court said, was
admitted by the wife in several documents and pleadings including the marriage invitation card.

If members of a tribe voluntarily choose to follow Hindu customs, traditions and rites they cannot be kept out of the purview of the provisions of the HMA, 1955, the court said.

It held the provisions of exclusion for example under Section 2(2) were meant to protect customary practices of recognised tribes. However, if parties follow Hindu customs and rites for the purpose of marriage, the court will hold that the parties are “Hinduised” and hence the HMA, 1955 would be applicable.