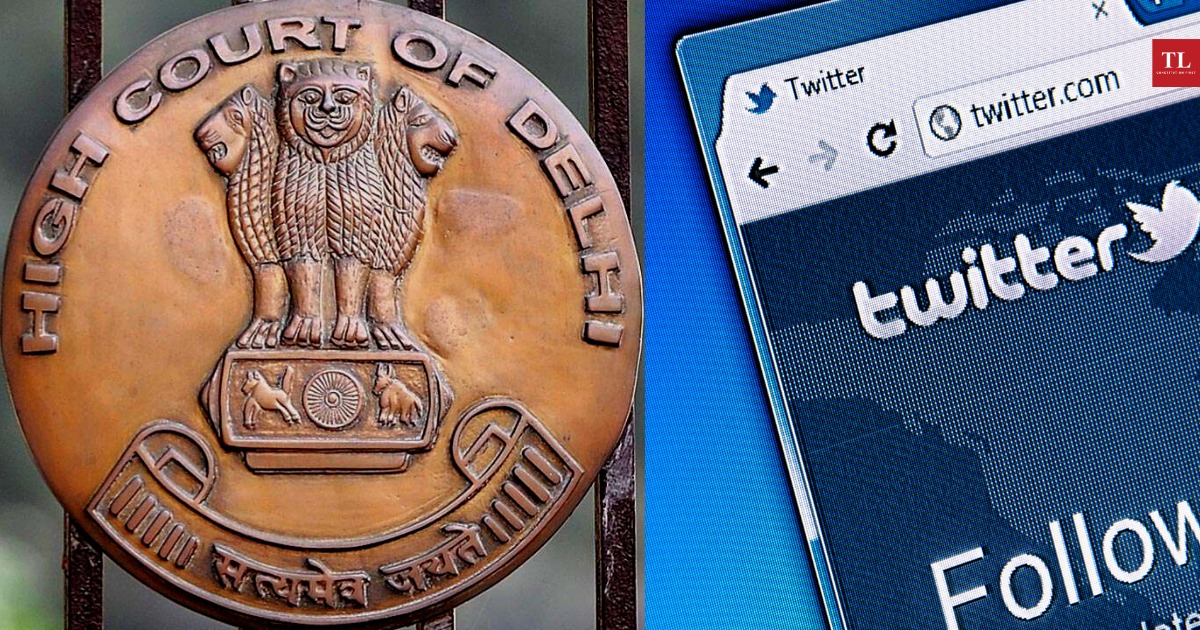 Twitter will be in trouble, warns Delhi HC over its non-appointment of resident grievance officer

THE Delhi High Court Tuesday took a grim view of Twitter India’s lackadaisical approach to the non-appointment of a resident grievance officer, a requirement under the Information Technology (Intermediary Guidelines and Digital Media Ethics Code) Rules, 2021 (IT Rules, 2021).

“If Twitter thinks it can take as long it wants in our country, I will not allow that,” Justice Rekha Palli said.

Justice Palli was hearing a petition filed by one Amit Acharya, who sought action against Twitter users for their tweets on a video from Ghaziabad showing a Muslim man being assaulted. Acharya said he could not find details of the company’s grievance officer on their website and hence was seeking a direction to Twitter to appoint one as required under Rule 4 of the IT Rules, 2021.

Justice Palli took objection to the fact that despite assurances on the last date of hearing, a grievance officer had not been appointed. The judge told senior advocate Sajan Poovayya to get clear instructions from the company and come up with a clear response by July 8, else, she said, Twitter would be in trouble.

The matter will be heard next on July 8.

The Central Government yesterday filed an affidavit in the matter claiming that Twitter had still not complied with the new IT rules which came into effect on May 26. The government went on to add that this may have resulted in the tech giant losing its immunity as an intermediary, provided under section 79(1) of the IT Act, 2000.

According to the government, the micro-blogging site has violated the following rules:

a. Chief Compliance Officer has not been appointed

b. The position of Resident Grievance Officer is vacant

c. The position of Nodal Contact Person,(even on an interim basis) is vacant.

d. The physical contact address, which was shown to be there on 29th May 2021 is again unavailable on Twitter’s website.

The centre told the court that Twitter had earlier appointed interim Residential Grievance Officer and Nodal Contact Person. But later, both the officers resigned from their post, keeping the post vacant once again. Grievance complaints are now handled by Twitter’s US officials, which has sparked a fresh controversy since the grievance officer could only be an Indian resident.