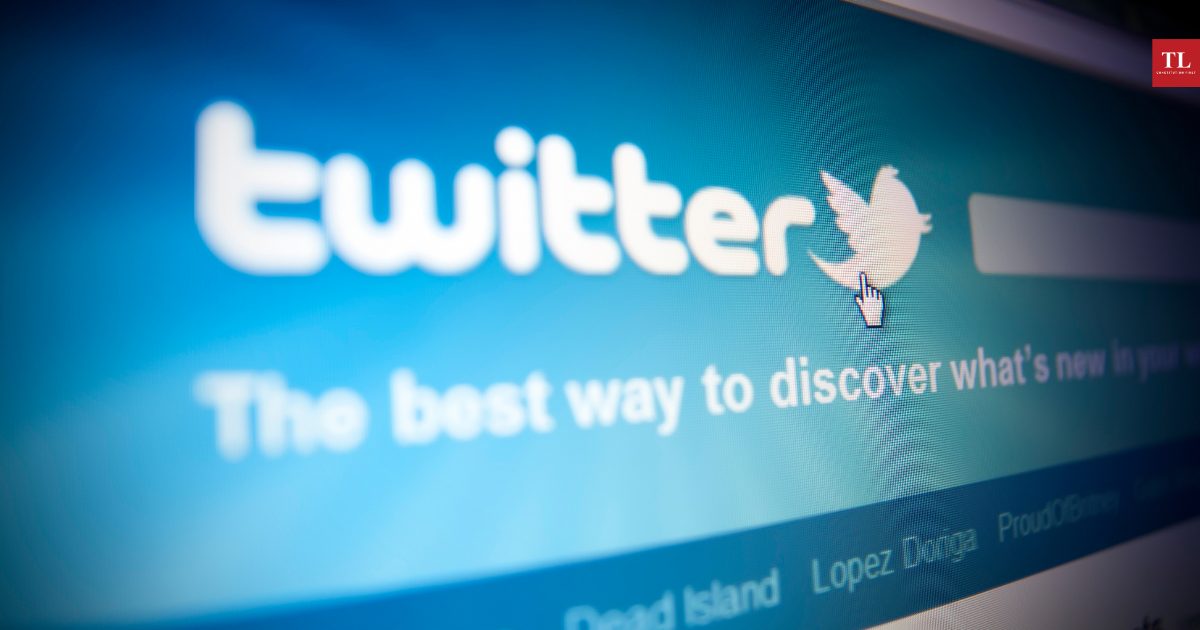 Twitter versus Government: Remedy of challenge against blocking orders is illusory

As the Karnataka High Court is set to hear Twitter’s challenge to the legality of multiple blocking orders issued by the Union Government under the Information Technology Act, the opaque censorship practices on the free speech rights of social media users come under scrutiny.

BIG tech companies running large social media platforms prefer engaging with governments, particularly in developing countries, behind closed doors. It is rare to see them openly confronting governments in courts. However, there comes a point when pacifist posturing contradicts the core values which a company purports to uphold. An inability to stand up leads to the kind of situation Facebook finds itself in with respect to hate speech globally.

After exposés in Myanmar, Sri Lanka and India in recent years, and owing to a general reluctance to confront digital authoritarianism, Facebook’s content moderation practises have been called into question. Perhaps the name change to Meta was, at least partially, intended to cleanse the company’s brand image.

In this context, Twitter’s recent petition filed last month in the Karnataka High Court, presumably aimed to protect the integrity of its brand from a government intent on restricting unpalatable speech, is an unprecedented development. But the true significance of this challenge lies beneath Twitter’s motivations for instituting it. This case offers a unique opportunity to a constitutional court to address vital public interest concerns, including the impact of opaque ministerial censorship practices on the free speech rights of social media users.

Twitter’s petition challenges the legality of multiple orders issued by the Union Ministry of Electronics and Information Technology (‘MeitY’) under Section 69A of the Information Technology Act (‘IT Act’). Twitter has sought the quashing of these orders for being procedurally and substantively deficient in relation to the requirements of section 69A, incompatible with India’s free speech protections, and disproportionate for targeting entire accounts instead of individual posts.

Under Section 69A, the Union Government can direct intermediaries (including social media platforms) to disable content for public access on grounds that are largely coextensive with the constitutionally permissible restrictions to speech. This power has been operationalized through the 2009 Blocking Rules, which prescribe the procedure for issuance of blocking directions.

During the first hearing on July 26, the court admitted the case, asked the MeitY to respond, and directed Twitter to file impugned takedown orders in a sealed cover to ensure confidentiality. The next hearing is on August 25.

To appreciate the significance of Twitter’s petition, the laws implicated here need to be closely scrutinised. The power for content censorship under the IT Act can be traced to section 69A. Under this provision, the Union Government can direct intermediaries (including social media platforms) to disable content for public access on grounds that are largely coextensive with the constitutionally permissible restrictions to speech. This power has been operationalized through the 2009 Blocking Rules, which prescribe the procedure for issuance of blocking directions.

The constitutionality of section 69A and the 2009 Blocking Rules, along with the infamous Section 66A of the IT Act, were challenged before the Supreme Court in 2012. Through its Shreya Singhal judgment in 2015, the court invalidated section 66A owing to its vagueness.

However, section 69A, which had also been challenged before the court, was upheld primarily for three reasons. First, the grounds for invoking this provision are relatable to the reasonable restrictions to free speech under Article 19(2) of the Constitution. Second, the requirement of issuing blocking directions through reasoned written orders, facilitates challenging them (if necessary) by resorting to the remedy under Article 226 of the Constitution. Third, the 2009 Blocking Rules provide safeguards against the arbitrary exercise of section 69A, including a pre-decisional hearing to originators (persons who generate or transmit content).

Also read: Revisiting Shreya Singhal versus Union of India: A not so bright spot in the free speech jurisprudence of India

Unfortunately, the court overlooked that infirmities in the 2009 Blocking Rules partly undermine the rationale for upholding section 69A. Specifically, though a pre-decisional hearing to impacted originators is provisioned for under Rule 8, as per Rule 9, this safeguard can be entirely dispensed with during ‘emergencies’, a term which is conspicuously undefined and left to the subjective determination of the executive. Further, while a challenge against defective blocking orders may be initiated by invoking high courts’ writ jurisdiction, in practise, this remedy is rendered illusory by Rule 16, which perpetuates official secrecy by mandating confidentiality of both blocking requests and subsequent actions.

Judicial directions requiring public disclosure of section 69A orders and conferring a concomitant right upon impacted users to challenge them, could go a long way towards strengthening transparency. Such directions would not only apprise directly prejudiced publishers about the existence of blocking orders, but would also allow content viewers to assert their constitutionally protected right to be informed.

These issues are not just academic. In recent years, the Union Government has exercised its emergency blocking power under Rule 9 to order the removal of content merely supporting the farmers’ agitation against the controversial farm laws and criticising the government’s handling of the COVID-19 pandemic. This demonstrates the casual invocation of an exemplary power with fewer safeguards.

Additionally, as highlighted by digital rights activists, there are hardly any recorded instances of hearings (either pre- or post-decisional) being offered to publishers by the Union Government. On the contrary, Rule 16 is regularly cited to refuse disclosure of blocking orders, even to publishers whose constitutional rights to speech and equality are directly prejudiced. In fact, because of the shroud of secrecy behind which ministerial censorship takes place, publishers are often not even aware of the existence of blocking orders which restrict their speech.

Why this case matters

Twitter’s petition, besides being a possible move to protect the micro-blogging platform’s interests in free speech, is primarily a vehicle for vicarious representation of persons who couldn’t assert their own rights due to procedural opacity. The Karnataka high court’s receptivity to this petition may encourage other fence-sitting social media companies to also challenge excessively broad blocking orders targeting political speech on their platforms.

The case also offers the high court a unique opportunity to imbue much needed transparency in platform speech regulation. Judicial directions requiring public disclosure of section 69A orders and conferring a concomitant right upon impacted users to challenge them, could go a long way towards strengthening transparency. Such directions would not only apprise directly prejudiced publishers about the existence of blocking orders, but would also allow content viewers to assert their constitutionally protected right to be informed.

Indeed, a legal basis for enhanced transparency in content censorship already exists pursuant to the Supreme Court’s Anuradha Bhasin ruling of 2020, in which it was held that governmental orders impacting life and liberty ought to be published to facilitate judicial review.

Given the vital constitutional issues involved in this case, it would be a travesty if it myopically devolves into an ‘American Big Tech Company versus The Indian Government’ battle before court, for what is really at stake here are cherished liberties of the social media-using public.

(The authors’ views are their own and do not reflect the opinions of any organization(s) to which they may be affiliated.)