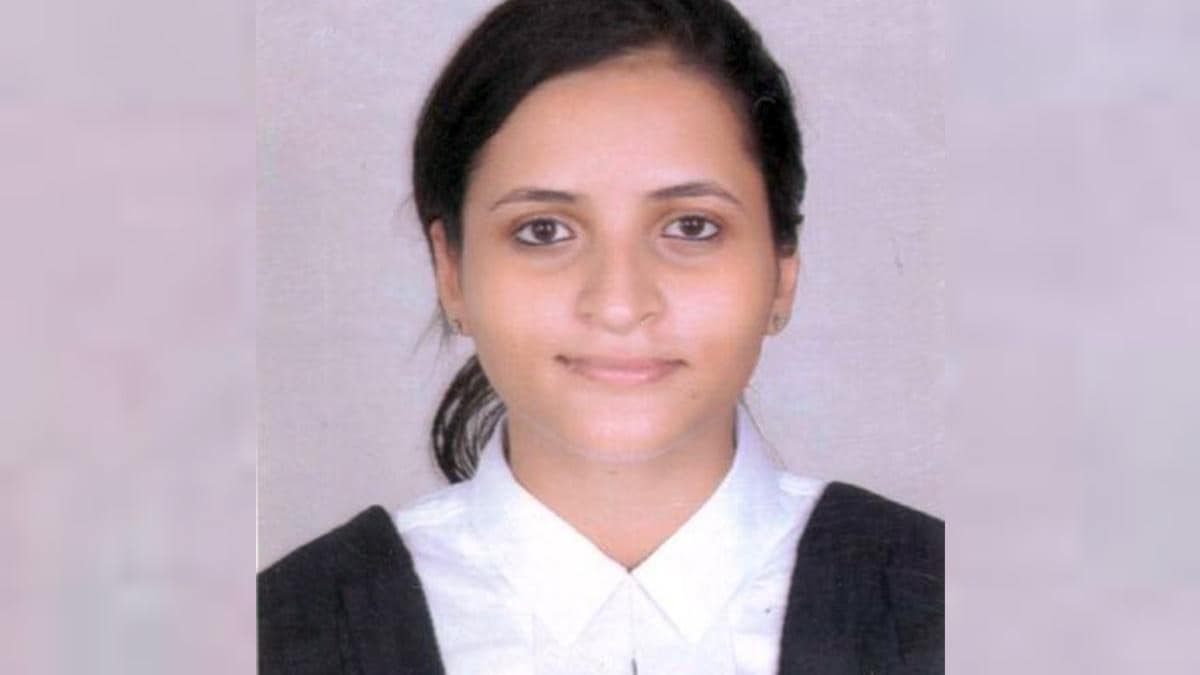 Justice PD Naik passed an order to this effect.

This came following a Delhi Court issuing non-bailable warrants against Nikita Jacob and Shantanu Mukul in connection with the Greta Thunberg ‘toolkit’ case.

Nikita Jacob filed for transit bail, limited protection which restricts the Delhi Police from arresting her and taking her to Delhi for further questioning.

Senior Advocate Mihir Desai, appearing on behalf of her, submitted that Jacob had agreed to cooperate in the investigation by travelling to Delhi but sought three weeks time to travel to the capital for further questioning and an interim protection against arrest.

The advocate appearing for the Delhi Police questioned the jurisdiction of the High Court to entertain such an application given that while there was admittedly no cause of action to be able to determine jurisdiction, the fact that the FIR had been filed in Delhi was reason enough for the Bombay High Court to refrain from hearing the matter in the first place.

Relying on the Supreme Court’s judgment in the Sandeep Lohariya case, he argued that the Bombay High Court lacked the power to grant “transit bail” not only for the lack of jurisdiction but also for lack of such relief being provided for under Section 438 of Criminal Procedure Code, 1973 or any other statute. Additionally, he submitted before the bench that the threat of arrest and place of residence of the accused could not be the only grounds to apply for anticipatory bail; the information for which the accused had been arrested, or were to be arrested also had to be considered.

Earlier, 22-year- old climate activist Disha Ravi was arrested by the ‘Cyber Cell’ of the Delhi police, from her residence in Bengaluru. The following day, she was taken to New Delhi and remanded to the custody of the police for five days by the duty magistrate of the Patiala House court in New Delhi.

The Delhi police stated that Ravi was listed as an editor on the ‘Google Doc’ where the toolkit was drafted and described Ravi as a “key conspirator in the document’s formulation and dissemination”. Earlier, the police also alleged that this toolkit had links to Khalistan.