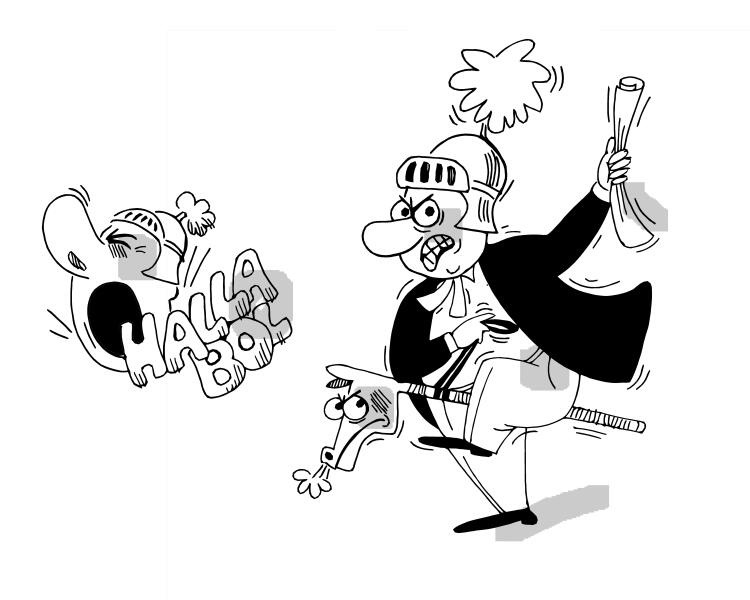 Those who don’t fit in

Lamenting the continued incarceration and persecution of intellectuals who differ with the views and policies of the ruling party, RAJU Z MORAY pens a poem to highlight how they have been continuously denied bail while we stand and applaud a rare paean to liberty in the Arnab Goswami’s case.

Well-informed, articulate
They read a lot and write
And ignite in the hope-less
An inspiration to fight

They think up strategies
To prosecute and enmesh
Or let them go the way of
Pansare,Kalburgi,Lankesh

When there is no case
To convict, sentence and jail
A stratagem is adopted
To endlessly deny bail