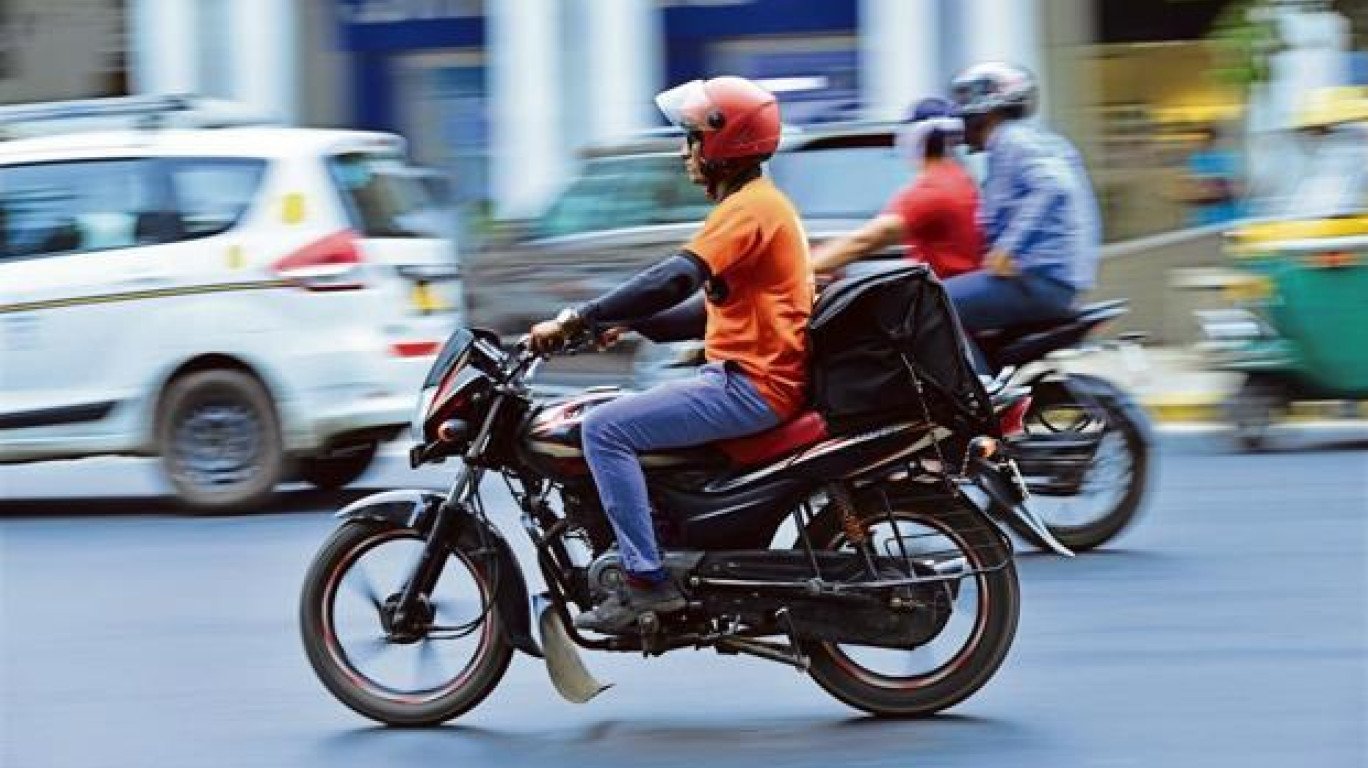 The gig is up: international jurisprudence and the looming Supreme Court decision for Indian gig workers

Amidst the global strides made in protection of and providing due benefits to gig workers, HARITIMA KAVIA examines the recent public interest litigation filed before the Supreme Court of India in this regard.

A gig economy, simply put, is a type of labour market characterised by short-term contracts or freelance work. Participants of this economy are “gig workers”, and the companies that hire them on-demand with formal contracts, for instance, Uber, Ola, Zomato, Swiggy, and the like. This system has greatly flourished in the past decade, not only in terms of market share but also workforce, with 200 million gig workers working globally.

However, since the setup of a gig economy falls outside the scope of traditional, full-time employment for a single company, gig workers are usually not afforded any social security benefits. This peculiar arrangement, under the garb of technology, has got legislators scratching their heads and litigators fiercely fighting for concrete rules for the protection of the workers.

On September 20, 2021, the Indian Federation of App-based Transport Workers (IFAT) filed a public interest litigation, on behalf of gig workers, before the Supreme Court of India. The petition demanded the “gig workers” or “platform workers” be declared as “unorganised workers” so that they come under the purview of the Unorganised Workers’ Social Security Act, 2008 (the UWSS Act), and, hence, are provided statutory protection in the form of social security benefits.

However, before the petition is heard before the Supreme Court, it becomes important to scrutinise the demands put forth in light of the global developments supporting the same.

The bone of contention of the petition is regarding the status of the workers, and the benefits that ensue from the changing of the status. To prove the same, IFAT, a registered union for gig workers, has used current statutes and precedents that help establish that there exists an employment relationship between the workers and the platforms.

It has been contended that “gig workers” fall within the category of “unorganised workers” or “wage workers” as per Sections 2(m) and 2(n) of the UWSS Act, and their non-inclusion is violative of the workers’ rights under Articles 14 and 21 of the Constitution of India, that guarantee them the rights to fair conditions of work and equality. Furthermore, it has been argued that the denial of social benefits has resulted in a violation of Article 23 of the Constitution as it renders the work a form of exploitation through forced labour.

The relief sought by the petitioners

The petitioners also aim to secure specific schemes, in pursuance of obtaining increased protection of gig workers, including maternity benefits, pension, health insurance, vaccination against COVID-19 at the company’s expense, old age assistance, disability allowance, and more, conventionally available under existing statutes such as the Workmen’s Compensation Act, 1923,  the Employees’ State Insurance Act, 1948, the Employees’ Provident Funds and Miscellaneous Provisions Act, 1952, and so on.

They have also relied on Chapter IX of the Code on Social Security, 2020 (the SS Code), that seeks to provide social security for unorganised workers, gig workers and platform workers, to aver that the legislators recognise the true nature of the work arrangement produced by the gig economy as that of “unorganised workers”.

For economic relief, the gig workers have demanded daily cash transfers of INR 1,175/- for app-based drivers, and an additional INR 675/- until the end of 2021 or the end of the pandemic.

Further, the petitioners have also asked for issuance of directions to Non-Banking Financial Companies (NBFCs), financial institutions and/or banks to not seize and/or auction the vehicles of gig workers due to their inability to pay equated monthly instalments (EMIs) of their loans till the pandemic continues.

The petitioners have also prayed for appropriate penalties to be imposed on such lenders on their failure to comply with the directions laid down in the applicable Reserve Bank of India circulars in this regard, and those passed by the Supreme Court in its judgment in the case of Small Scale Industrial Manufacturers Association versus Union of India (2021).

Past developments relating to gig workers in India

There have been instances in the past where Uber and Ola drivers have had to resort to indefinite strikes as they were subjected to long working hours, yet were still unable to pay off their loans taken on the basis of promises of earning more than one lakh per month.

On the other hand, the companies, mainly taxi aggregator and food delivery apps, argue that they are merely “service aggregators” and not formal employers as they enter into “partnership agreements”.

In a country with almost 3 million gig workers as well as 56% of the new employment generated by the gig economy, statutory affirmation of the rights of gig workers is necessary. The Centre, recognising the same, has formulated the SS Code that aims to replace nine labour laws already in force.

However, the SS Code is not simply an amalgamation of the previously existing laws, as it unifies these laws and seeks to expand their coverage to include “gig workers”, “platform workers”, and “unorganised workers” for the first time. Till the time the SS Code is implemented across the country, the Supreme Court’s prompt directions are a dire need for gig workers struggling to adapt to the worsening unemployment and lack of security or temporary relief during the pandemic.

The judiciaries of foreign countries have, of late, made considerable headway in providing due protection to gig workers. The implications of the same could reach India as well, especially while deciding on the aforementioned petition, as they would have persuasive value before the Supreme Court.

Earlier this year, the UK Supreme Court gave a landmark judgment, classifying Uber drivers as “workers” under the UK Employment Rights Act 1996 and entitling them to various benefits like paid holidays and minimum wages.

The Supreme Court of UK unanimously stated that when a ride is booked through the Uber app, it is Uber that sets the fare and the drivers are not permitted to charge more than the fare permitted by the app. It is therefore Uber that dictates how much the driver is paid and the work they do.

This has been, by far, the most detailed and targeted ruling in favour of gig workers, where the Court laid down several factors to justify its conclusion, such as:

The Dutch High Court also made a similar ruling last month stating that the legal relationship between Uber and these drivers meets all the characteristics of an employment contract.

Similar rulings have spread across Europe too, with Spain and Italy emerging as new frontiers for the rights of gig workers and the European Commission as well as the French Government actively seeking consultation to formulate policies to provide further protection to platform workers.

Even China, known for the extreme exploitation of its labourers, strode ahead to protect its gig workers by striking a balance between labour rights and the simultaneous development of digital apps.

The judiciary and the legislators have not always been on the same page with regard to the regulation of the gig economy. In August this year, the Superior Court of California struck down a 2020 ballot measure known as Proposition 22 that excluded gig workers from labour laws by declaring them “independent contractors”.

This vigour has been fanned by global protests in support of the gig economy after the COVID-19 pandemic took a blow at its workers who were left without any financial or social support. It was in the last year that the gap in labour laws worldwide and the repercussions of the advent of such digital apps were finally out in the open when hiring agents went cold turkey with respect to the basic legal and fiscal obligations owed to all workers.

The way forward for India has to be in consonance with the global developments in labour laws.

The Supreme Court and the Union Government must endeavour to not let this fight become a zero-sum game, where recognising the gig economy as jural will necessarily lead to decrease in the independence of the workers or a loss to the companies, but rather a balance of rights where this major contributor to the employment sector can flourish further without thriving on exploitation.

(Haritima Kavia is a third-year B.A., LL.B. (Hons.) student at the Gujarat National Law University, and an intern with The Leaflet.)