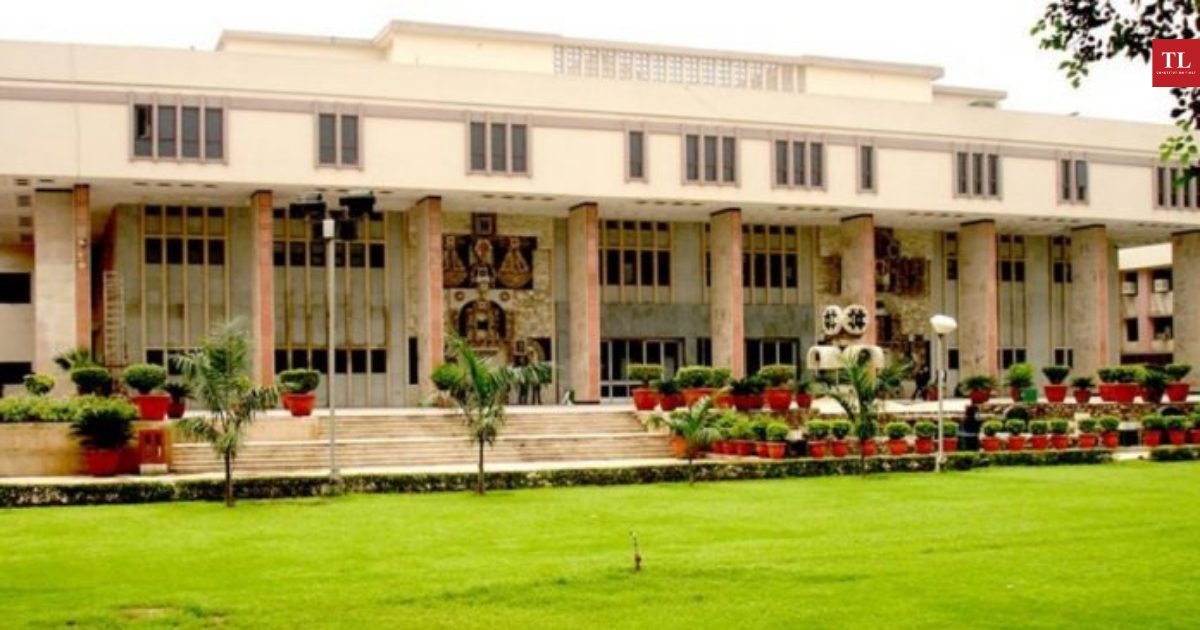 ON June 4, a division bench of the Delhi High Court, in a reference ruling, held that if a suspect under the Narcotic Drugs and Psychotropic Substances Act, 1985 (NDPS Act) is informed about his right to be searched before a Gazetted officer or magistrate under Section 50 of the NDPS Act, and the suspect chooses not to exercise that right, then the authorized officer is empowered to conduct the search of such suspect without producing him before a Gazetted officer or magistrate for the said purpose.

In its order dated September 20, 2019, to the bail application made in the case of Vaibhav Gupta v. State (Bail Appln. 2014/2019), a single judge bench had held that compliance of section 50 of the NDPS Act was mandatory, and even if the accused denied to be searched in the presence of a magistrate or Gazetted officer, the search had to be conducted in presence of a magistrate or Gazetted officer.

However, only a few months later in its judgment dated January 14, 2020, in Innocent Uzoma v. State (2020 SCC OnLine Del 136), another single judge bench held, to the contrary, that there was no requirement to conduct the search of a suspect in presence of a Magistrate or Gazetted Officer, if the person proposed to be searched did not so desire, after being informed of his right in this regard.

Section 50 of the NDPS Act states:

Conditions under which search of persons shall be conducted.-

(2) If such requisition is made, the officer may detain the person until he can bring him before the Gazetted Officer or the Magistrate referred to in sub-section (1).

(3) The Gazetted Officer or the Magistrate before whom any such person is brought shall, if he sees no reasonable ground for search, forthwith discharge the person but otherwise shall direct that search be made.

(4) No female shall be searched by anyone excepting a female.

(5) When an officer duly authorised under section 42 has reason to believe that it is not possible to take the person to be searched to the nearest Gazetted Officer or Magistrate without the possibility of the person to be searched parting with possession of any narcotic drug or psychotropic substance, or controlled substance or article or document, he may, instead of taking such person to the nearest Gazetted Officer or Magistrate, proceed to search the person as provided under section 100 of the Code of Criminal Procedure, 1973 (2 of 1974).

(6) After a search is conducted under sub-section (5), the officer shall record the reasons for such belief which necessitated such search and within seventy-two hours send a copy thereof to his immediate official superior.

While arriving at its conclusion in the instant case, the Delhi High Court relied on various decisions of the Supreme Court, including the constitution bench rulings rendered in State of Punjab v. Baldev Singh, (1999) 6 SCC 172 and Vijaysinh Chandubha Jadeja v. State of Gujarat, (2011) 1 SCC 609, both of which have held that the obligation of the authorized officer to inform a suspect of his right to be searched in presence of a magistrate or Gazetted officer is mandatory and requires strict compliance. It also referred to the Supreme Court’s ruling in Arif Khan @ Agha Khan v. State of Uttarakhand (2018 18 SCC 380), in which a two-judge division bench held that section 50 of the NDPS Act mandatorily required search of the suspect/accused to be carried out in the presence of a magistrate or Gazetted officer, even if such a suspect/accused had waived the right to be taken to a magistrate or Gazetted officer.

In Baldev Singh, the Supreme Court had left open the issue of whether the obligation of the authorized officer to inform the suspect of his right to be searched in presence of a magistrate or Gazetted officer was directory or mandatory, but the issue was settled by a constitution bench of the apex court in Vijaysinh Chandubha Jadeja. In the latter judgment, it was held –

“We have no hesitation in holding that in so far as the obligation of the authorised officer under sub-section (1) of Section 50 of the NDPS Act is concerned, it is mandatory and requires strict compliance. Failure to comply with the provision would render the recovery of the illicit article suspect and vitiate the conviction if the same is recorded only on the basis of the recovery of the illicit article from the person of the accused during such search. Thereafter, the suspect may or may not choose to exercise the right provided to him under the said provision.

We also feel that though Section 50 gives an option to the empowered officer to take such person (suspect) either before the nearest gazetted officer or the Magistrate but in order to impart authenticity, transparency and creditworthiness to the entire proceedings, in the first instance, an endeavour should be to produce the suspect before the nearest Magistrate, who enjoys more confidence of the common man compared to any other officer. It would not only add legitimacy to the search proceedings, it may verily strengthen the prosecution as well.” [emphasis added]

In Arif Khan @ Agha Khan, the Additional Sessions Judge and High Court had both held that the suspect/accused had been informed of his legal right to be searched in presence of the magistrate or Gazetted officer, which was declined by him in writing, and therefore there was compliance with section 50 of the NDPS Act. The conviction of the accused, which was based on the search carried out by the authorised officer under section 50, was therefore held to be justified.

In appeal, the Supreme Court, interestingly, set aside this view after referring to Section 50 of the Act as well as the rulings of Baldev Singh and Vijaysinh Chandubha Jadeja.

It concluded that section 50 mandated the authorized officer to produce the accused/suspect before a Magistrate or Gazetted officer, even if the suspect/accused had waived his right in this regard. The bench, thus, expressed its interpretation of the statutory provision of section 50 of the NDPS Act by referring to observations of the constitution benches.

Although the view may not appear to be in line with the statutory provision at first brush, it would still be a binding precedent under Article 141 of the Constitution of India.

Article 141 of the Indian Constitution

Article 141 of the Constitution states that the law declared by the Supreme Court shall be binding on all courts within the territories of India. The essence of Article 141 is that the law declared has to be construed as a principle of law or interpretation arising out of a judgment or order, upon which the case is decided. It is settled that the interpretation of legislation by the Supreme Court is an authoritative declaration of law under Article 141 of the Constitution.

There are certain exceptions when a Supreme Court’s ruling may not have binding effect under Article 141 of the constitution:

Also read: If Oral Observations of Judges Have no Legal Sanctity, Why does the Media Turn it into News?

However, by no stretch of imagination do either of these exceptions apply to Arif Khan @ Agha Khan.

It may be argued that the Supreme Court, in Arif Khan @ Agha Khan, has rewritten the law on section 50 of the NDPS Act, which may not be in consonance with the statutory provision and law laid down by the constitution benches in Baldev Singh and Vijaysinh Chandubha Jadeja. But the court has referred to both these judgments and rendered a legal finding which is binding on all courts by virtue of Article 141.

On July 24, 2019, a review petition which was preferred by the State of Uttarakhand against the judgment was dismissed on the ground of delay as well as merits.

Thus, a conflicting situation appears to have been arisen as the Delhi High Court’s view in the instant reference ruling is diagonally opposite to the view rendered by the Supreme Court in Arif Khan @ Agha Khan (which still holds the field).

(Gaurav Thote is an advocate practicing at the Bombay High Court. The author is thankful to his colleague Mithilesh Mishra for his valuable inputs. The views expressed are personal).