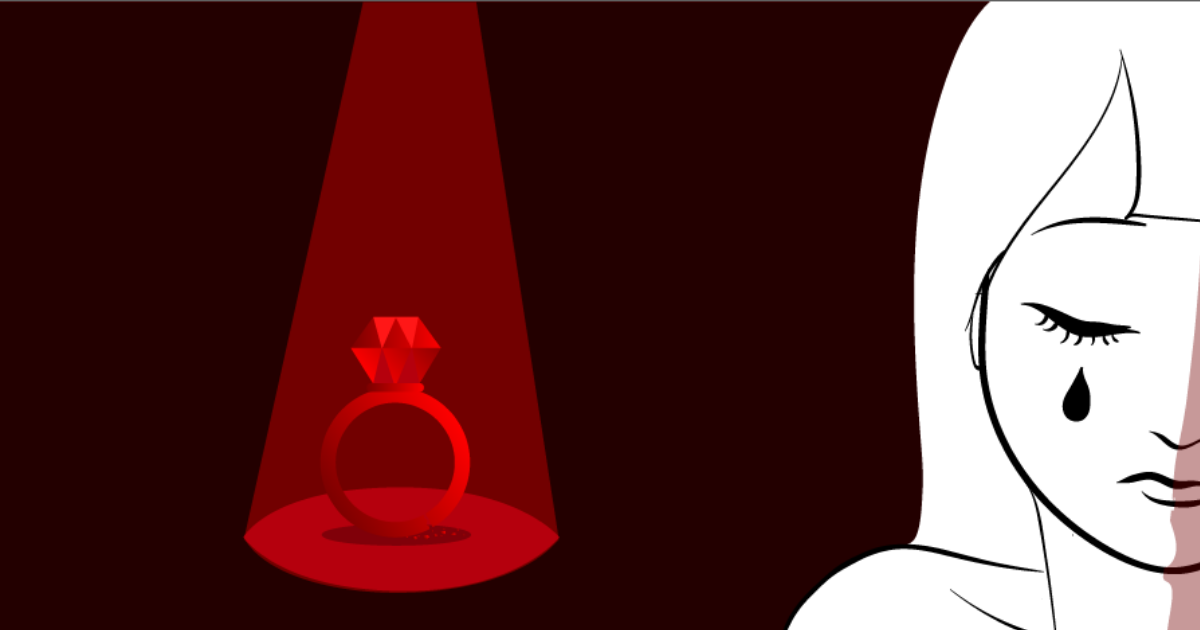 THE Supreme Court is all set to begin hearing a batch of petitions questioning Exception 2 to Section 375 (rape) of the Indian Penal Code (‘IPC’), which provides immunity to the husband from being prosecuted for raping his wife. This exception states that sexual intercourse or sexual acts by a man with his own wife, the wife not being under fifteen years of age, is not rape. In common parlance, this exception is referred to as protecting ‘marital rape’.

A three-judge bench comprising Chief Justice of India (‘CJI’) Dr. D.Y. Chandrachud and Justices P.S. Narasimha and J.B. Pardiwala directed all lawyers appearing on behalf of the various parties to collaborate with the two nodal counsel appointed by the court, by supplying them with such documentary and other material on which they seek to place reliance during the course of the submissions.

The bench listed the matter for final disposal on March 21. It has also directed the Union Government to file its response to the petitions.

There are three sets of petitions before the bench. The first is an appeal filed by a husband against the Karnataka High Court’s judgment on March 23, 2022, upholding the framing of charge against him under Section 375 of the IPC. The second is a batch of appeals arising from the split verdict of the Delhi High Court on May 11, 2022, and the last is writ petitions filed under Article 32 of the Constitution challenging the marital rape exception.

The bench decided to hear all the matters together.

The Karnataka High Court had in its ruling held that the exemption of the husband on committing rape cannot be absolute, as no exemption in law can be so absolute that it becomes a license for the commission of a crime against society. In this case, the husband is facing prosecution under Sections 498A (husband or relative of husband of a woman subjecting her to cruelty), 376 (punishment for rape), 354 (assault of criminal force to woman with intent to outrage her modesty) and 506 (punishment for criminal intimidation) of the IPC, and Section 5(m) and (l) (aggravated penetrative sexual assault) of the Protection of Children from Sexual Offences Act. The charges under the latter Act were levelled because the appellant allegedly used to touch the private parts of his minor daughter, and would allegedly rape his wife in front of his daughter.

In May 2022, a division bench of the Delhi High Court gave a split verdict on the criminalisation of marital rape. Justice Rajiv Shakdher, who headed the bench, struck down Exception 2 to Section 375 as being violative of Articles 14, 15, 19(1)(a) and 21 of the Constitution.

Justice C. Hari Shankar, however, chose to disagree with the opinion given by Justice Shakdher. He held that the second exception to Section 375 does not violate Article 14, and is based on an intelligent differentia, having a rational nexus with the object both of the impugned Exception as well as Section 375 itself. He further held it does not violate Articles 19(1)(a) and 21. He held that none of the grounds on which a statute could be struck down existed in the present case. He added that the court could not substitute its subjective value judgment for that of a democratically elected government.

During the hearing at the high court, the Union Government had refused to take any stand on the issue of marital rape, and urged the court to defer the hearing till the time it completes consultative process with state governments.

Senior Advocates Rajshekhar Rao and Rebecca John, who were appointed as amici curiae by the Delhi High Court, had also argued against retaining the exception.

Both judges had agreed to grant a certificate of leave to appeal to the Supreme Court. Of the appeals arising from the Delhi High Court’s split verdict, advocate Karuna Nundy is appearing for the All India Democratic Women’s Association.

Recently, Ruth Manorama, a Dalit social activist from Bengaluru filed an Article 32 petition challenging the validity of the marital rape exception. A bench headed by CJI Dr. Chandrachud on January 9 issued a notice in the matter while tagging it with the appeal arising from the Karnataka High Court.