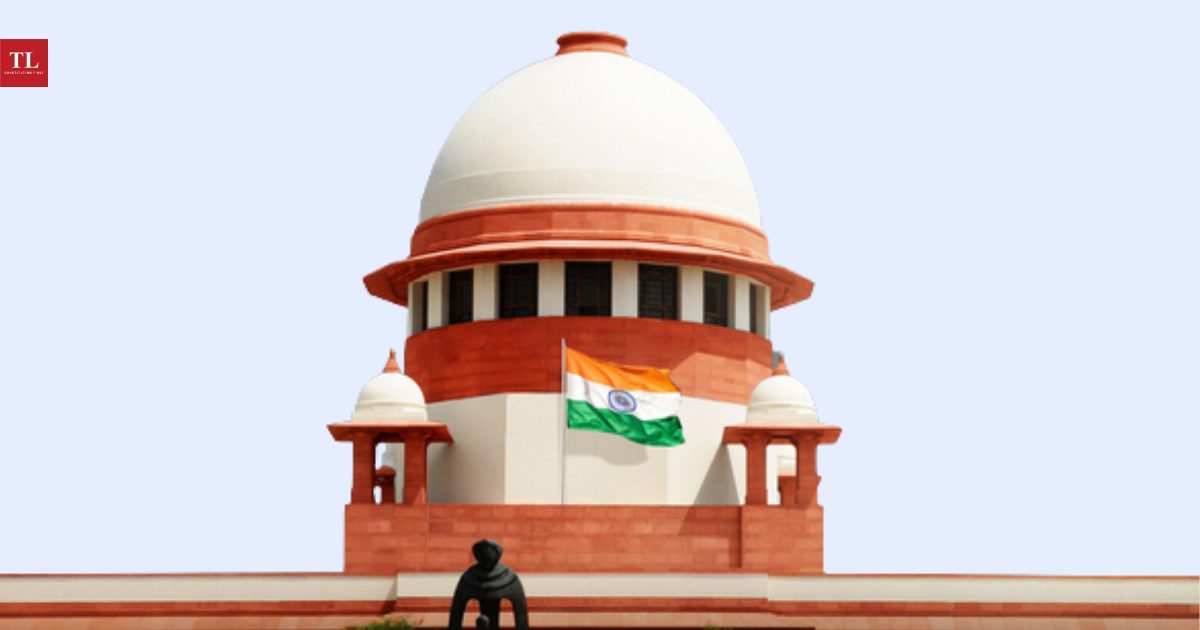 Three student activists recently got bail in cases related to an alleged conspiracy to spark riots in Delhi last year. The Supreme Court has said this order is not a precedent. The top court must uphold the bail and curtail the abuse of UAPA to stifle dissent write FAWAZ SHAHEEN AND MADHUR BHARATIYA.

IT  rarely happens in ordinary bail matters that within 72 hours of a court order, numerous aspects related to it get extensively argued at every level of the judiciary. In the recent instance of three students arrested in connection with the violence that broke out in northeast Delhi in February 2020, after a nudge from the High Court, the trial court prepared their release warrants and soon completed all other legal bail-related formalities in quick time.

Finally, on the morning after the bail order got passed, the three prisoners were released. It is then that the Supreme Court barred this bail order from becoming a precedent for any other matter, including matters related to the co-accused in the present case.

The case of Natasha Narwal, Devangana Kalita and Asif Iqbal Tanha is hardly an ordinary case, though. For one, the cases related to students and social activists blamed for the Delhi violence have been litigated in the public as much as in the courts.

From the very outset, Delhi Police claimed that not only did the anti-CAA protests cause the riots, but that the riots were part of the protests.

The police argue that these protests were not a protest but part of a conspiracy to defame and destabilise the country. It is this prosecution and public narrative that the High Court bail orders squarely puncture.

The  landmark decision has two broad implications for the interpretation of the stringent bail provisions under the Unlawful Activities (Prevention) Act, (UAPA) 1967 and on the scope and applicability of “anti-terrorism” laws over protests.

The bail orders are not based on a reinterpretation of the scope of UAPA, but on two grounds that rely on two key Supreme Court decisions, namely, National Investigation Agency vs Zahoor Ahmad Shah Watali and Union Of India vs KA Najeeb.

The essential question before any court when deciding a bail matter under the UAPA is whether or not a case is made out prima facie—at first glance—based on evidence collected by the police. It is different from the ordinary criminal procedure, where considerations mostly relate to the gravity of an offence, the possibility of the accused tampering with evidence, the risk of the accused absconding, etc.

This departure in the UAPA makes it difficult for an accused to secure bail. The issue becomes even more complicated due to the Watali ruling, where the Supreme Court made broad probabilities, rather than the determination of prima facie guilt based on an application of the laws of evidence, as the basis of seeking bail.

The inherent anomaly of Watali is that it renders the law of evidence non-existent. Once the rules of evidence are removed from consideration when bail orders under the UAPA come up, a court would essentially rely upon (i) the submissions of the parties before it and (ii) discretion.

Any departure from criminal jurisprudence and reliance on broad probabilities will always have the potential to produce legal absurdities unless, of course, Watali gets overruled.

However, the Delhi High Court read Watali and balanced its application. It reasoned that since the court cannot assess the admissibility or quality of evidence placed before it, therefore, it cannot consider any suspicions or inferences drawn by the prosecution based on that evidence either.

In the case of Asif Iqbal, the court found the only discernible overt act alleged against him to be the purchase of a SIM card, allegedly used to organise the anti-CAA protests. And, in the cases of Kalita and Narwal, the court found no “specific, particularised, factual allegations” against them.

Essentially, the court has found that the evidence in the charge sheet against all three student activists relates to their involvement in the protests, not acts related to the violence or rioting in Northeast Delhi.

The connection between the protests and the violence is only in the prosecution assertions, not actual evidence cited. Therefore, even after applying the broad probabilities test of Watali, the court found ingredients of the offences invoked by the prosecution missing.

Therefore, the court found that the stringent bail provision under section 43D(5) of the UAPA inapplicable in these cases.

The second ground is based on the Supreme Court’s decision in Najeeb (2021), which removed the restrictions on bail in UAPA cases in cases where the trial seems unlikely to complete within a reasonable time frame.

The Delhi High Court noted that the charge sheet lists around 740 witnesses, a year has passed, but the trial has not even started. Therefore, it seemed likely to the court that the matter would drag on for many years.

The court also engaged in a detailed discussion on the scope and meaning of “terrorist act” in section 15 and Chapter IV of the UAPA. In all three orders, it said that the definition of “terrorist act” is vague. It contended that in such cases, a provision must be construed narrowly to bring it within the framework of the constitution.

The court observed that this would prevent a state agency from crying wolf: the state would be unable to resort to the UAPA even for an offence dealt with by ordinary criminal law.

The court cautioned investigating agencies on the frivolous use of the UAPA. It said they are not to wantonly apply sections 15, or 17, which relates to raising funds for a terrorist act and section 18, which is about conspiracy, for it would only trivialise such issues.

It is a wanton application that led to the repeal of POTA and, before that, the lapse of TADA. At the time, peoples’ movements and Opposition parties played a significant role in opposing these laws. In this context, the Delhi High Court sought to interpret the scope of the UAPA strictly.

Without questioning the basic premise of anti-terror laws, the court has cautioned against using them for partisan political purposes to shut debate and dissent that are ordinarily considered legitimate.

Limiting the scope of section 15 led the Solicitor General to claim before the Supreme Court that the entire UAPA had been “turned on its head”. Regardless of such dramatic assertions, the Delhi High Court order is by no means a radical reinterpretation of the UAPA or indeed of the entire logic of laws related to “national security”.

The Supreme Court has said this High Court order will not be a precedent. Whether the top court will also limit the application of UAPA to actual national security matters, or allow the state to keep expanding its grip over political dissent, is yet to be seen.

(Fawaz Shaheen and Madhur Bharatiya are researchers at Quill Foundation, an autonomous research and advocacy group. The authors are involved in the documentation of cases under counter-terror laws. The database investigates the veracity of patterns and processes that allegedly make up terror prosecution in India. The views expressed are personal.)