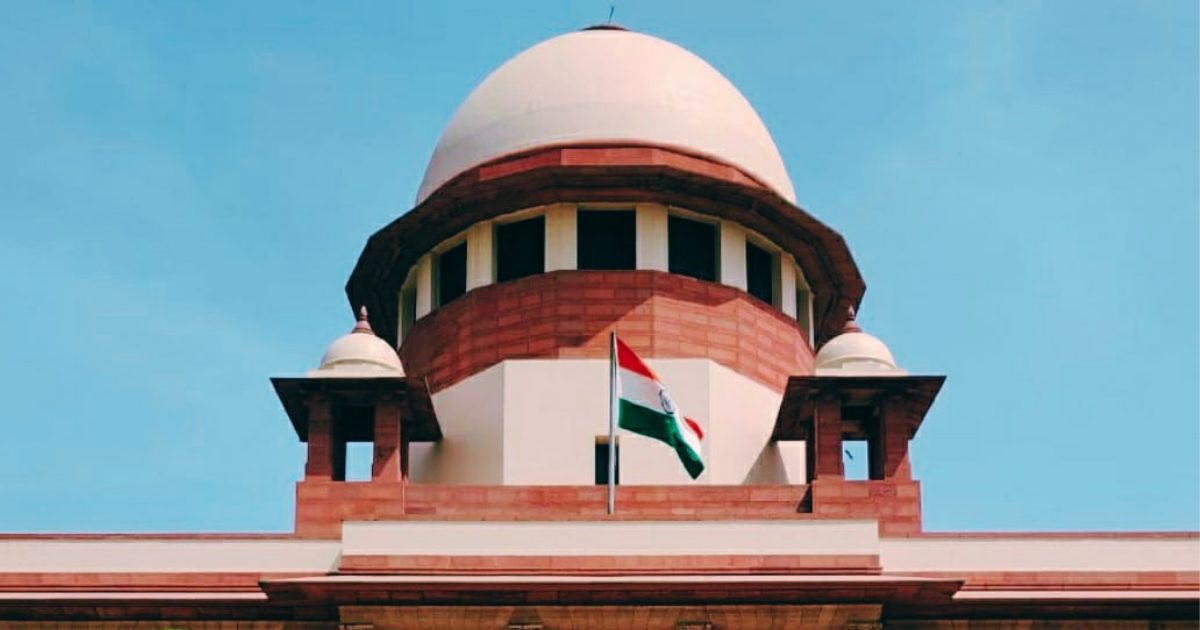 Supreme Court collegium reiterates its recommendations for appointments to the bench at Bombay, Calcutta High Courts

The Leaflet·January 19, 2023
Home
Information and Transparency

The Collegium had earlier recommended the names of advocate Somasekhar Sundaresam for appointment as a judge at the Bombay High Court in February 2022, and of advocates Amitesh Banerjee and Sakya Sen as judges at the Calcutta High Court bench in July 2019.

THE Supreme Court Collegium on Wednesday decided to reiterate the name of advocate Somasekhar Sundaresan for appointment as a judge at the Bombay High Court. The Collegium, which comprises Chief Justice of India Dr. D.Y. Chandrachud and Justices Sanjay Kishan Kaul and K.M. Joseph, overruled the objections raised by the Union Government that Sundaresan had aired his views on social media on several matters which are the subject matter of consideration before courts.

Rejecting the government’s objections, the Collegium stated that the views on social media attributed to the candidate do not furnish any foundation to infer that he is biased.

“The issues on which opinions have been attributed to the candidate are in the public domain and have been extensively deliberated upon in the print and electronic media. The manner in which the candidate has expressed his views does not justify the inference that he is a ‘highly biased opinionated person’ or that he has been ‘selectively critical on the social media on the important policies, initiatives and directions of the Government’ (as indicated in the objections of Department of Justice) nor is there any material to indicate that the expressions used by the candidate are suggestive of his links with any political party with strong ideological leanings,” the Collegium resolution read.

The Collegium further underlined that all citizens have the right to free speech and expression under Article 19(1)(a) of the Constitution.

“Expression of views by a candidate does not disentitle him to hold a constitutional office so long as the person proposed for judgeship is a person of competence, merit and integrity,” it added.

It highlighted that Sundaresan has specialised in commercial law and would be an asset to the Bombay High Court, which has a large volume of cases of commercial and securities laws, among other branches.

On October 4, 2021, the Collegium of the Bombay High Court had recommended Sundaresan for appointment to the high court’s bench. On February 16, 2022, the Supreme Court Collegium recommended his name for the same. On November 25, 2022, however, the government sought reconsideration of the said recommendation.

The Collegium has also asked the Union Government to appoint advocates Amitesh Banerjee and Sakya Sen to the Calcutta High Court bench even as it asserted the government must not repeatedly send back names despite their being reiterated by it after duly considering the objections of the government.

The Collegium said that the inputs sent by the government on November 25 last year did not contain any fresh material or ground.

The names of Banerjee and Sen were recommended by the Collegium of the Calcutta High Court on December 17, 2018. The Supreme Court Collegium approved the proposal on July 24, 2019.

Banerjee is a senior government standing counsel at the Calcutta High Court for the state government, and is a son of former Supreme Court judge, Justice U.C. Banerjee, who headed a commission to inquire into the fire in Sabarmati Express in 2002 at Godhra in Gujarat that led to 59 deaths. He concluded that the fire was accidental and not started by a Muslim mob.

On July 23, 2021, the government sent back the name Banerjee and Sen to the Collegium. On September 1, 2021, the Supreme Court Collegium reiterated its earlier recommendation with respect to Banerjee.