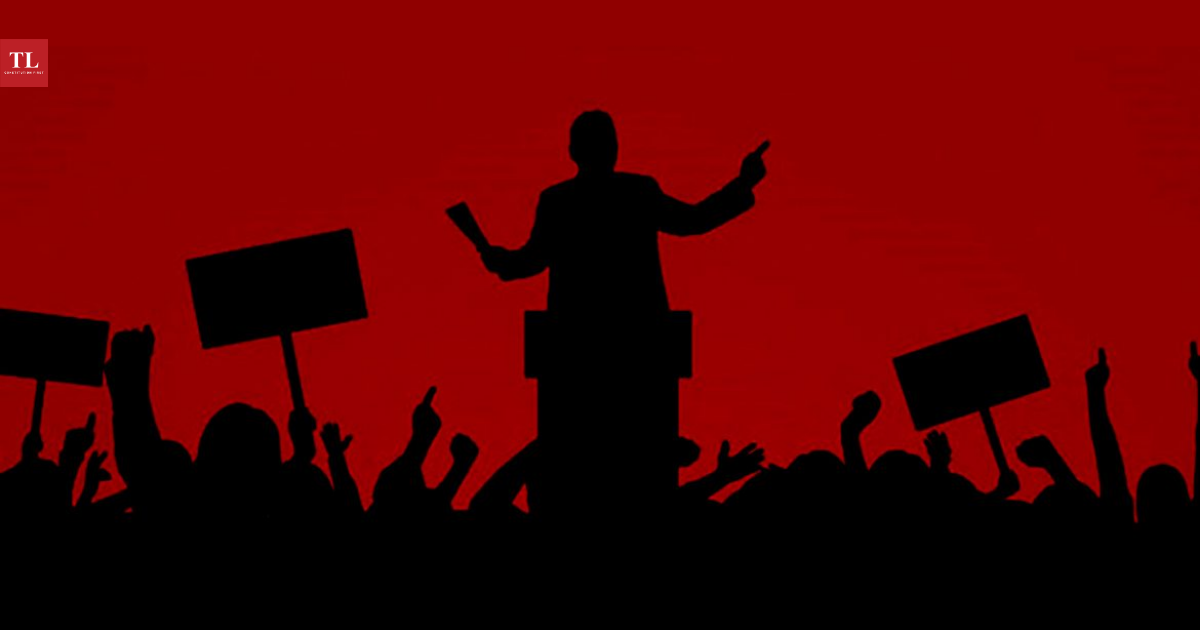 Stop the Aaya Rams, Gaya Rams right in their tracks

Increasing incidents of defection that resulted in the fall of several state governments call for an immediate and elaborate study of the problem and amendment to the Tenth Schedule of the Constitution, writes SAKSHI WADHWA

The collapse of governments in Madhya Pradesh, Manipur, Goa, Arunachal Pradesh and Karnataka due to brazen floor-crossing by MLAs and horse-trading demands an urgent overhauling of the anti-defection law to plug the loopholes exploited by turncoats. Ideological and moral reasons put forward by defectors for public consumption should be studied minutely and strict anti-defection rules introduced.

A report released by the Association for Democratic Reforms (ADR), a non-partisan organisation working for electoral and political reforms, in March reveals that the BJP was the biggest gainer and the Congress the worst loser as MPs and MLAs hopped from one party to another between 2016 and 2020.

The report further reveals that 10 (62.5%) out of 16 recontesting Rajya Sabha MPs who switched parties joined the BJP and 5 (41.7%) out of 12 defecting Lok Sabha MPs joined the Congress.

While the ADR report clearly points to staying in power and profit-seeking as the main reasons for defection, turncoats claim that fight for justice and working for the welfare of people as the primary motivating factors.

This political conflict has been aptly explained by Rajen S. Subramanian as the ‘Legislator’s Dilemma’. A politician can only make one out of two choices: continue supporting their voters and get re-elected or either follow the party policy and thereby ensure rise in power and bag the next nomination. The politician faces a paradox when the electorate’s wishes and the party’s position deviate.

Some defecting legislators could have faced this political dilemma but winning elections at any cost, not ideology, is the sole motivation for majority of defectors. This explains the term ‘Aaya Ram, Gaya Ram’, coined after MLA Gaya Lal, who hopped between the Congress and the erstwhile Janata Party thrice in a fortnight.

The ADR report notes that defection by MLAs caused the crash of governments in Madhya Pradesh, Manipur, Goa, Arunachal Pradesh and Karnataka. This shows how defections impact governance and democracy at large. A party declared runner-up after counting of votes could come to power due to defection.

When the party organisation or its leaders fail to convince the defecting members, they lock them up in hotels or resorts to block contact with poaching rivals.

Amid this shameless lust for power and personal aggrandisement, voters feel cheated and their apathy towards politics is reflected in low turnouts.

Scenarios like these impact democracy negatively with the voter as the biggest loser.

Defection should be studied in detail

Contrary to the popular assumption that defection is prevalent only in developing countries and the Third World, politicians have defected in developed nations as well though not with the same frequency.

Another example of defection was in the United Kingdom before the 2019 general election when members from both the ruling Tories and the opposition Labour joined the Change UK – The Independent Group.

The dearth of literature on defection as a subfield of party politics makes understanding and analysing all aspects of the issue quite difficult. Scholars studying defection use various words to define it—switching, defection or crossing, etc. depending upon the way they see it. For example, switching may imply changing the party for personal benefits while defection could be seen as crossing over due to dissatisfaction over policy decisions.

In India, these terms are used more interchangeably. For some scholars, defection is a variable dependent on ideological or policy decisions clashes while for others it is independent, affecting both politicians and parties.

Generally, defectors support their new party more vigorously during elections compared to their previous outfit. But defection reduces chances of re-election as seen in studies of defection in East Central Europe and Brazil.

Research has shown how defection impacts parties negatively, creating an image in the minds of voters, who think they are meaningless with no major purpose. The Philippines has a history of mass defection. According to Gabriella R. Montinola, “The parties’ lack of political consistency and unbridled party-switching by politicians understandably reinforced the notion among voters that parties were neither robust nor meaningfully differentiated. In fact, parties were merely temporary electoral and legislative alliances designed to maximise the election chances of individual politicians.”

The ADR report lists several reasons for defection: “absence of value-based politics, lust for money and power, strong nexus between money and muscle, reward for office and dearth of efficient, honest and credible leaders”, among others.

Therefore, elaborate empirical investigation and research are required in understanding the reasons for defection, which will further help in improving the Indian democracy.

Indian politics will witness further deterioration unless the mockery of democracy in the form of defection is immediately stopped by amending the Tenth Schedule of the Constitution.

Defectors have been using the loophole of resignation to switch over from one party to another and topple the incumbent government. This practice can be curbed by allowing the government to complete its full term irrespective of its majority and treating the defector’s vote in a floor test as invalid.

A defector should also be barred from holding public office till the next election or unless the duration of the current government ends.

election and of the source thereof. All this information should be brought in the public domain”.

(Sakshi Wadhwa completed her Master’s degree in political science from the Jawaharlal Nehru University, Delhi. She is an intern with The Leaflet. The views expressed are personal.)