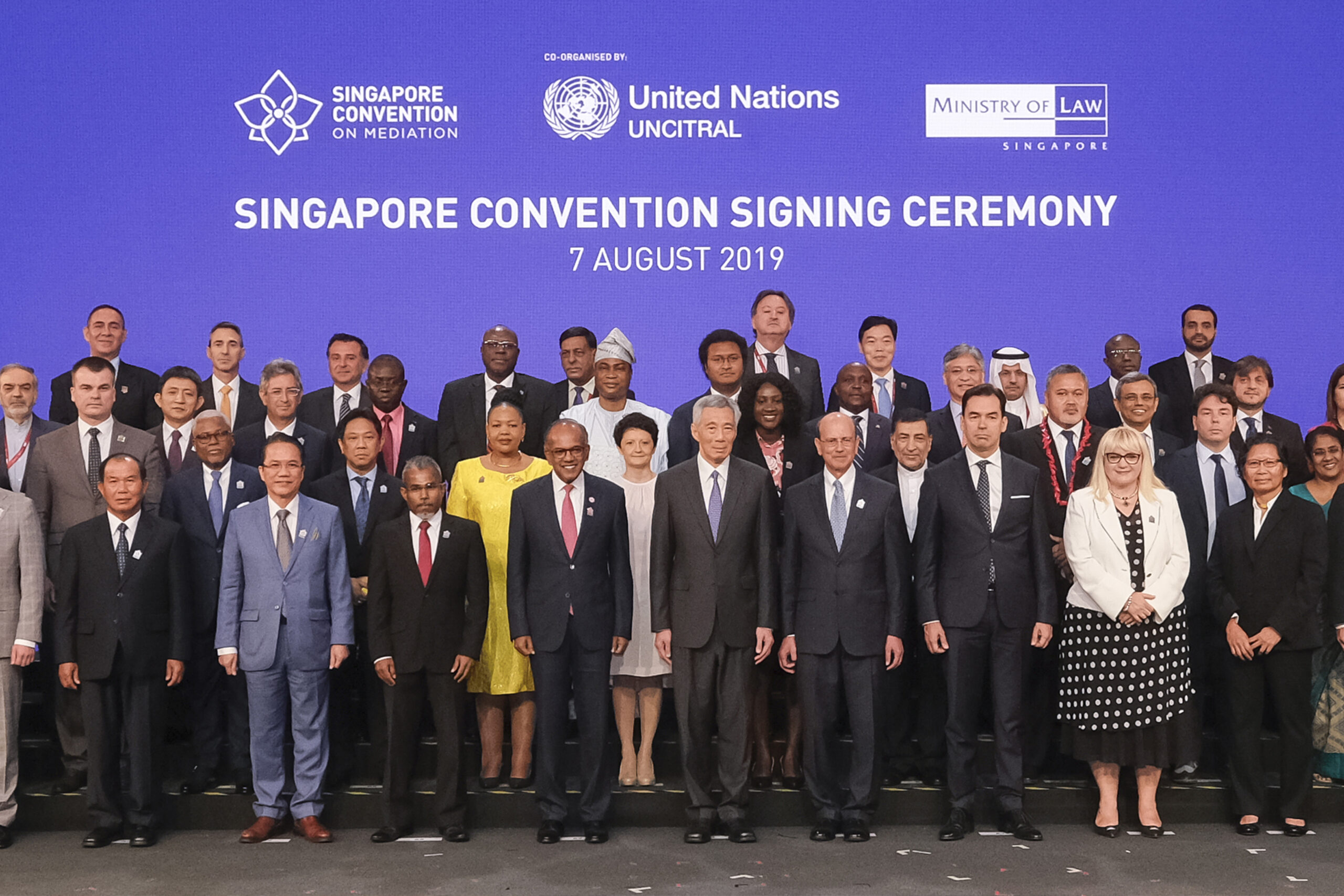 THE Singapore Convention on Mediation (Convention) entered into force on September 12, marking a significant development in international commercial dispute resolution.

Businesses in India and around the world will now have greater certainty in resolving cross-border disputes through mediation, as the Convention provides a more effective means for mediated outcomes to be enforced.

The Convention, also known as the United Nations (UN) Convention on International Settlement Agreements Resulting from Mediation, is the first UN treaty to be named after Singapore.

As of September 2020, the Convention has 53 signatories, including India, China, and the United States. Five countries have ratified the Convention to date – Singapore, Fiji, Qatar, Saudi Arabia and Belarus.

With the Convention in force, businesses seeking enforcement of a mediated settlement agreement across borders can do so by applying directly to the courts of countries that have signed and ratified the treaty, instead of having to enforce the settlement agreement as a contract in accordance with each country’s domestic process.

The harmonised and simplified enforcement framework under the Convention translates to savings in time and legal costs, which is especially important for businesses in times of uncertainty, such as during the current COVID-19 pandemic.

With the Convention, businesses can rely on mediation as a dispute resolution option for their cross-border transactions, with greater certainty and assurance that their mediated outcomes are enforceable. The conciliatory nature of mediation also helps to preserve commercial relationships despite the disputes.

As adoption of the Convention becomes more prevalent globally, it will also strengthen Singapore’s position as an international dispute resolution centre and better serve the needs of international businesses that use Singapore as a base for their international commercial transactions.

Singapore had worked with the United Nations Commission on International Trade Law (UNCITRAL) and other UN member states and non-governmental organisations to contribute to the development of this important instrument.

As many as 46 countries signed the Convention.

Significantly, the number of first-day signatories was among the highest for any UN trade convention, reflecting international recognition and support of the Convention’s benefits.

Anna Joubin-Bret, Secretary of the United Nations Commission on International Trade Law, says, “With the Convention successfully entered into force, we look forward to it bringing certainty and stability to the international framework on mediation, and contributing to the Sustainable Development Goals, including the goal of promoting peaceful and inclusive societies for sustainable development.”

Benefits of the Convention

Note: Countries that have ratified the Singapore Convention on Mediation are denoted with an asterisk (*)