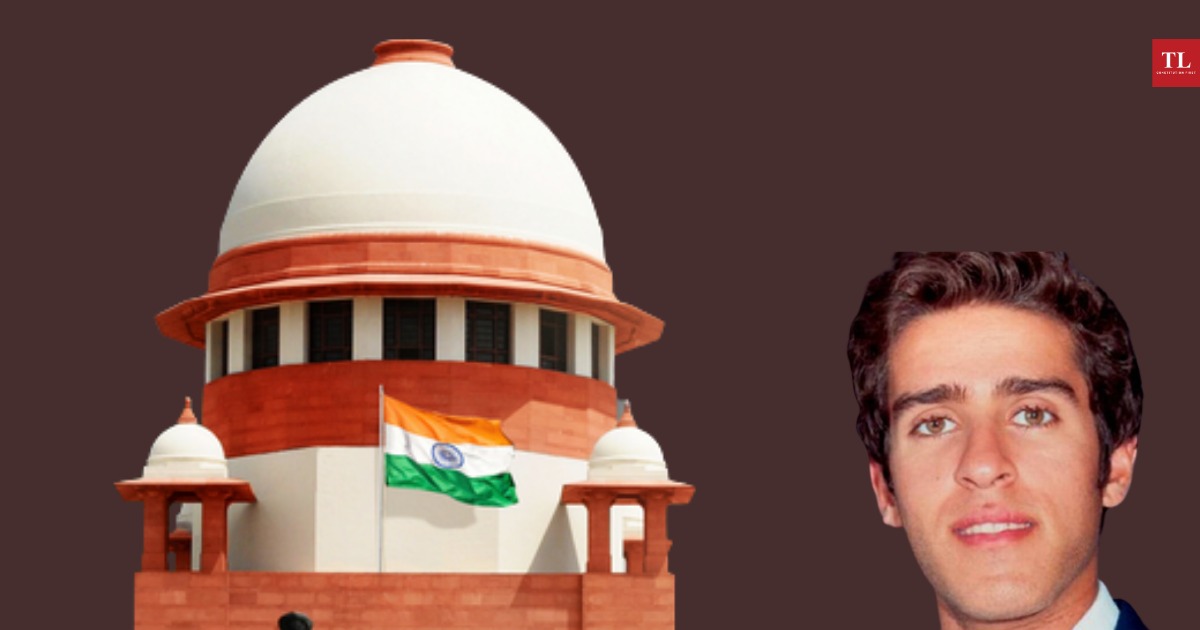 THE Supreme Court Friday refused to cancel anticipatory bail granted to Mumbai-based journalist Varun Hiremath in the rape case registered against him by the Delhi Police in February.

A bench of Justices Navin Sinha and Ajay Rastogi said if a man and a woman are in a room and if a man makes a request, and the woman complies with it, do we need to say anything more at this stage. To this, senior advocate Nitya Ramakrishnan appearing for the victim submitted that for each act, there has to be unequivocal consent.

“Let us assume that I disrobed myself, but there is a particular activity the man was to indulge in, I said no to it, and it is a penetrative act, it becomes an offence”, Ramakrishnan said. The court, however, countered it saying it was a larger question to be decided later.

Ramakrishnan contended that the mere fact that at a point of time she had disrobed was not sufficient to offset either the aggression or trauma. She added the victim was forcefully penetrated by the accused against the her will.

The court, however, turned down the plea saying it was not inclined to interfere with the high court’s order.

The Delhi High Court on May 13 while granting bail to Hiremath said that insistence (on part of the accused) cannot be construed as coercion or fear.

“As noted in the statement of the prosecutrix… though she stated ‘no’ to the sexual intercourse, however on the insistence of the petitioner (Hiremath), she took off her clothes on her own. Insistence cannot be construed as coercion or fear,” said Justice Mukta Gupta in the order.

Hiremath, an anchor with ET Now, had gone missing after the FIR was registered against him on February 23 by the woman, claiming he had raped her at a five-star hotel in Chanakyapuri three days earlier. His r anticipatory bail plea was dismissed by a lower court on March 12 and a non-bailable warrant was issued against him. After the high court granted him protection from arrest subject to his joining the investigation, Hiremath had come out of hiding and appeared before the police.