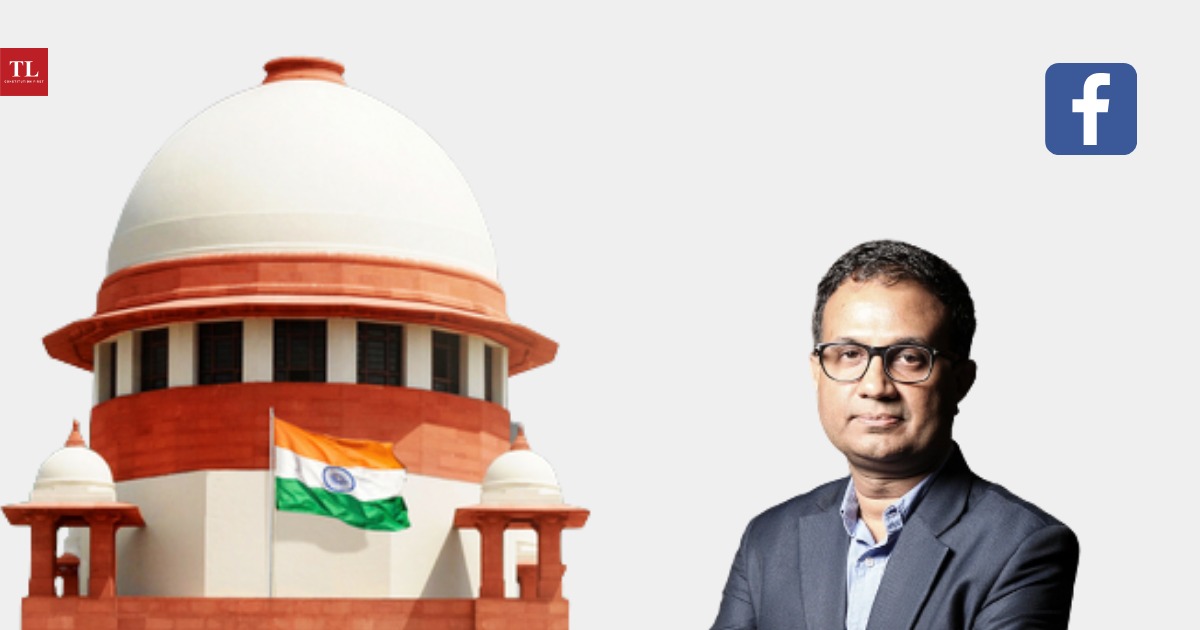 The Leaflet·July 8, 2021
Home
Due Process
Democracy and Rule of Law

THE Supreme Court Thursday declined to quash the summons issued to Facebook India’s Managing Director Ajit Mohan by the “Peace and Harmony” committee of the Delhi Legislative Assembly to inquire into the 2020 Delhi riots.

It said the communal riots led to the death of 53 persons, caused significant damage to public and private property, disruptions to schools, transport, water supply, medical and other civic amenities.

The complexity of communal tensions and their wide-ranging ramifications, the court held, was a matter affecting the citizens of Delhi and it could not be said that the Delhi Government must not look into the causal factors in order to formulate appropriate remedial measures.

The court, however, clarified that while the Committee would be entitled to receive information and deliberate on the same to examine their bearing on peace and harmony, it could not transgress into the fields reserved for the Union Government in the Seventh Schedule.

“If the Committee seeks to traverse the path relating to the excluded Entries, i.e. law and order and police, any representative of Facebook who would appear before the Committee would be well within their right to refuse to answer the query”, a bench of Justices Sanjay Kishan Kaul, Dinesh Maheshwari and Hrishikesh Roy held.

The bench also disapproved the statement made by the chairperson of the Committee Raghav Chadda in a press conference that “prima facie it seems that Facebook has colluded with vested interests during Delhi riots”.

The court said the Committee must not have a misconception that it was some kind of a prosecuting agency that could embark on the path of holding people guilty and direct the filing of supplementary chargesheets against them.

The Court gave the following findings-

Para 4(vii) of the Term of Reference of the Committee has tasked it with recommending action against such persons against whom incriminating evidence is found. However, it was submitted by the respondents that the terms of reference was  meant to be “toothless.”

Commenting on the social media giant and its functioning, the court said platforms such as Facebook were by no means altruistic in character; rather they employed business models that could be highly privacy-intrusive and with the potential to polarize public debates.

It rejected Facebook’s argument that it was merely a platform for the exchange of ideas without performing any significant role in it – especially given its manner of functioning and business model. It would be too simplistic for the petitioner to contend so, the court said.

“The power and potentiality of these intermediaries is vast, running across borders. These are multinational corporations with large wealth and influence at their command. By the very reason of the platform they provide, their influence extends over populations across borders. Facebook is one such corporation”, the court said.

Entities like Facebook, it added, had to remain accountable to those who had entrusted them with such power. “While Facebook has played a crucial role in enabling free speech by providing a voice to the voiceless and a means to escape state censorship, we cannot lose sight of the fact that it has simultaneously become a platform for disruptive messages, voices, and ideologies”.

Making a comparison with Europe, the court said India was possibly more diverse in local culture, food, clothing, language, religion, traditions and yet had a history of what has now commonly been called ‘unity in diversity’.

This cannot, the court said,  be disrupted at any cost or under any professed freedom by a giant like Facebook claiming ignorance or lack of any pivotal role.