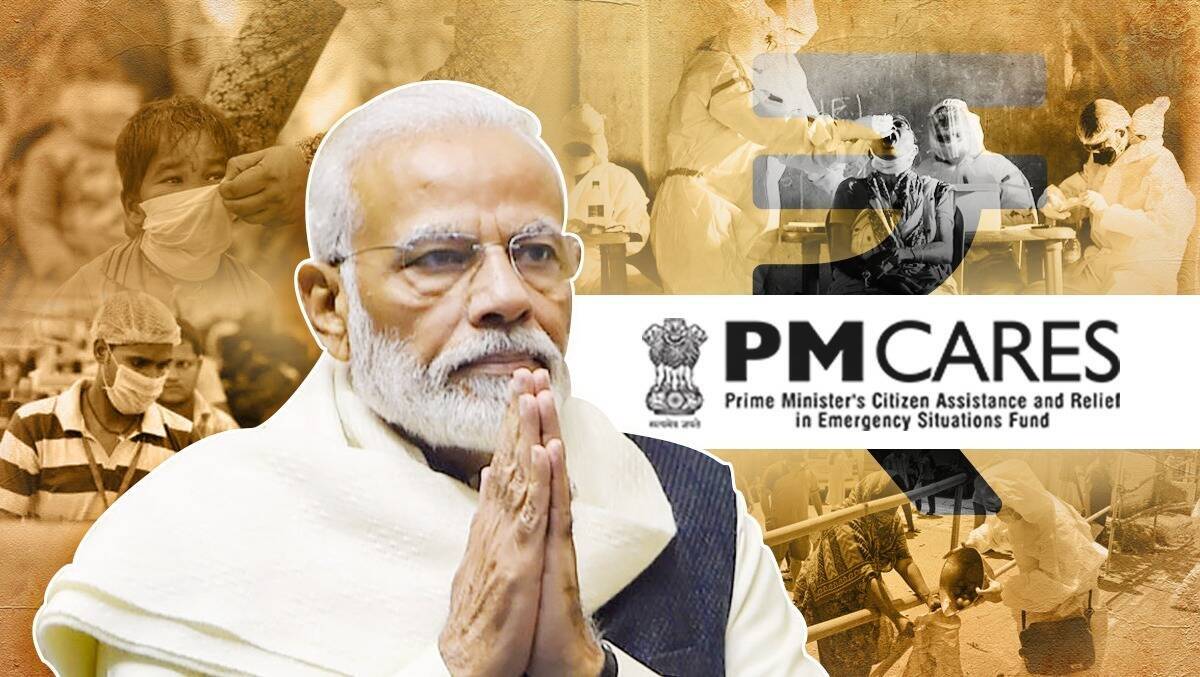 The Leaflet·March 25, 2022
Home
Information and Transparency
New Delhi, Mar 25 (PTI) The Supreme Court on Friday refused to entertain a plea seeking a direction to the Centre to disclose accounts, activity and expenditure details of the PM-CARES [Prime Minister’s Citizen Assistance and Relief in Emergency Situations] Fund and make it open for audit by the Comptroller and Auditor General of India.
A bench of Justices L. Nageswara Rao and B.R. Gavai asked the petitioner to approach the Allahabad High Court and file a review petition in the matter. Senior advocate Devadatt Kamat, appearing for the petitioner, submitted that the ambit of relief sought is totally different, and validity and disclosure of PM-CARES Fund was sought.

He said the High Court dismissed the petition relying on Centre for Public Interest Litigation vs. Union of India (2020), and stated that the High Court was not correct in relying solely on the judgment.

The bench said: “You might be right in saying that all issues were not considered. We don’t know if you had argued. You go and file a review. Let us have the benefit of that.
Petitioner referred to relief claimed in petition and submitted that points have not been dealt with by the High Court while dismissing. Only ground was that this is covered by CPIL judgment. Senior counsel seeks permission to withdraw SLP to go and argue in HC these other grounds. Granted. Permitted as withdrawn. Petitioner at Liberty to approach this court later if aggrieved”.

Singh alleged that “unimaginable and unfathomable amounts of public money is pumped unabatedly everyday, into the coffers of the Fund”.

The High Court had dismissed the public interest litigation relying on the Supreme Court’s decision of August 18, 2020, which refused a plea by the NGO Centre for Public Interest Litigation for the CAG audit of PM-CARES Fund.

The Supreme Court had refused to direct the Centre to transfer the contributions made to the PM CARES Fund for battling the COVID-19 pandemic to the National Disaster Response Fund, saying both are entirely different funds with separate object and purpose.